DALLAS – STV, a leader in engineering, architectural, planning and program and construction management services, is growing its resources in Texas. CP&Y, an STV company, announced it has added three key hires: Eric Greenman, P.E., has joined the firm as vice president and senior client relations leader in the Fort Worth office; Eric Ploch, P.E., is a new vice president and director of program management in the Austin office; and Charles “Sonny” Smoak, Jr., P.E., is vice president and Houston market municipal leader.

“The talented industry leaders who have joined our team underscore our continued growth in Texas,” said J.J. Roohms, P.E., president of CP&Y, an STV company. “Their collective strength adds to the depth of our expertise, and they each bring another dimension of exceptional client service.” 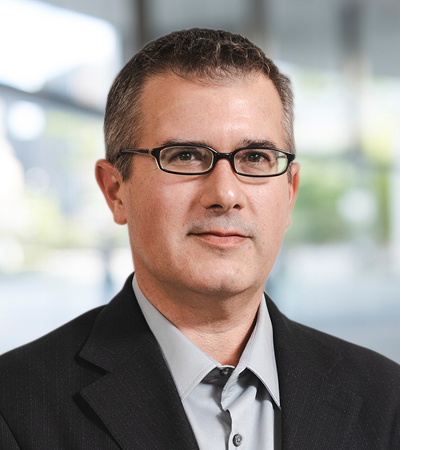 Greenman brings 24 years of advanced planning, final design and construction experience. He specializes in the full suite of advisory services to clients during the life cycle of a project, from helping municipalities create projects, finding ways to secure funding, navigating through the environmental clearance process, designing and constructing projects and up through project completion. Over the years, Greenman has also managed and designed more than 150 miles and $2.5 billion in roadways for the Texas Department of Transportation (TxDOT). As senior client relations leader, Greenman will serve as a trusted advisor to clients, focusing on identifying solutions to complex challenges and helping clients with their most pressing needs. Notably, he worked with the North Central Texas Council of Governments (NCTCOG) through their Military-Community Planning program and local government planning processes to implement roadway improvements in Fort Worth and River Oaks, Texas. He holds a Bachelor of Science degree in civil engineering from Texas A&M University. 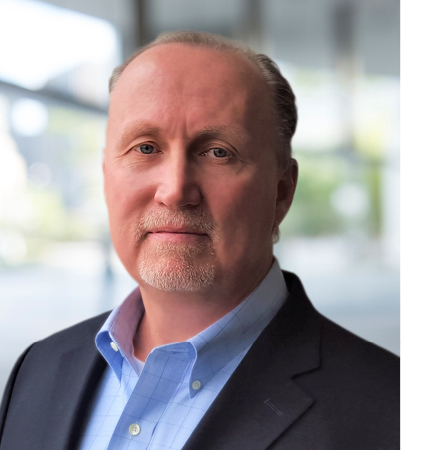 Ploch is a seasoned professional with more than 30 years of experience in transportation design, planning and program management. He previously served as a senior program manager and principal-in-charge of critical General Engineering Consultant (GEC) contracts and project management consulting projects throughout Texas. Ploch has also provided leadership and advisory services to major transportation clients such as the Central Texas Regional Mobility Authority (CTRMA), TxDOT and the Missouri Department of Transportation. He is also heavily involved in the Austin community and has served as principal-in-charge for transit and regional mobility assignments with the Capital Metropolitan Transportation Authority (CapMetro), the City of Austin, and the TxDOT Austin District. As director of program management, Ploch will focus on enhancing the portfolio of program management services at STV and CP&Y and aligning market opportunities with capabilities. He received both a Bachelor of Science and Master of Science in civil engineering from the Missouri University of Science & Technology. 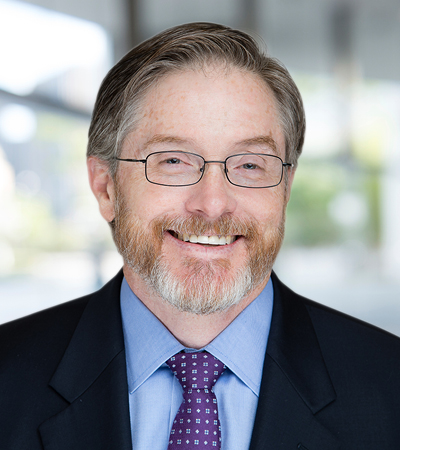 Smoak has over 22 years of experience in municipal work. Previously, he served in corporate leadership as well as senior project manager on various infrastructure projects, including roadway, water/wastewater, traffic engineering and other infrastructure design projects. He has also supported the Texas General Land Office (GLO) on disaster recovery work related to hurricanes Ike and Harvey. During his support of the GLO, he was directly involved in the environmental clearance and reconstruction of more than 1,000 homes. With a focus on municipal clients in the Greater Houston area, Smoak will leverage his project management expertise to provide clients with an elevated level of service. He earned a Bachelor of Science in civil engineering and Bachelor of Arts degrees in English and psychology from Louisiana State University.

STV has a long history in Texas working on projects in the transit, highway, aviation, energy, military, corporate and water sectors. The company has successfully completed projects in every major metropolitan region in Texas including Houston, Dallas-Fort Worth, San Antonio and Austin, such as the Houston Metropolitan Transit Authority’s New Starts light rail transit system and the Dallas Area Rapid Transit (DART) Light Rail Transit System. STV’s Texas portfolio and expertise is strengthened by CP&Y, an STV Company, which has served the state for more than 40 years. CP&Y has partnered with TxDOT on each segment of the Capital Expressway improvement projects, including final plans delivery of CapEx South, planning for CapEx North and schematic and environmental support for CapEx Central. Other key projects in Austin include US 290 Toll and SH 130 interchange and State Highway 45SW, a high-profile, award-winning TxDOT initiative.