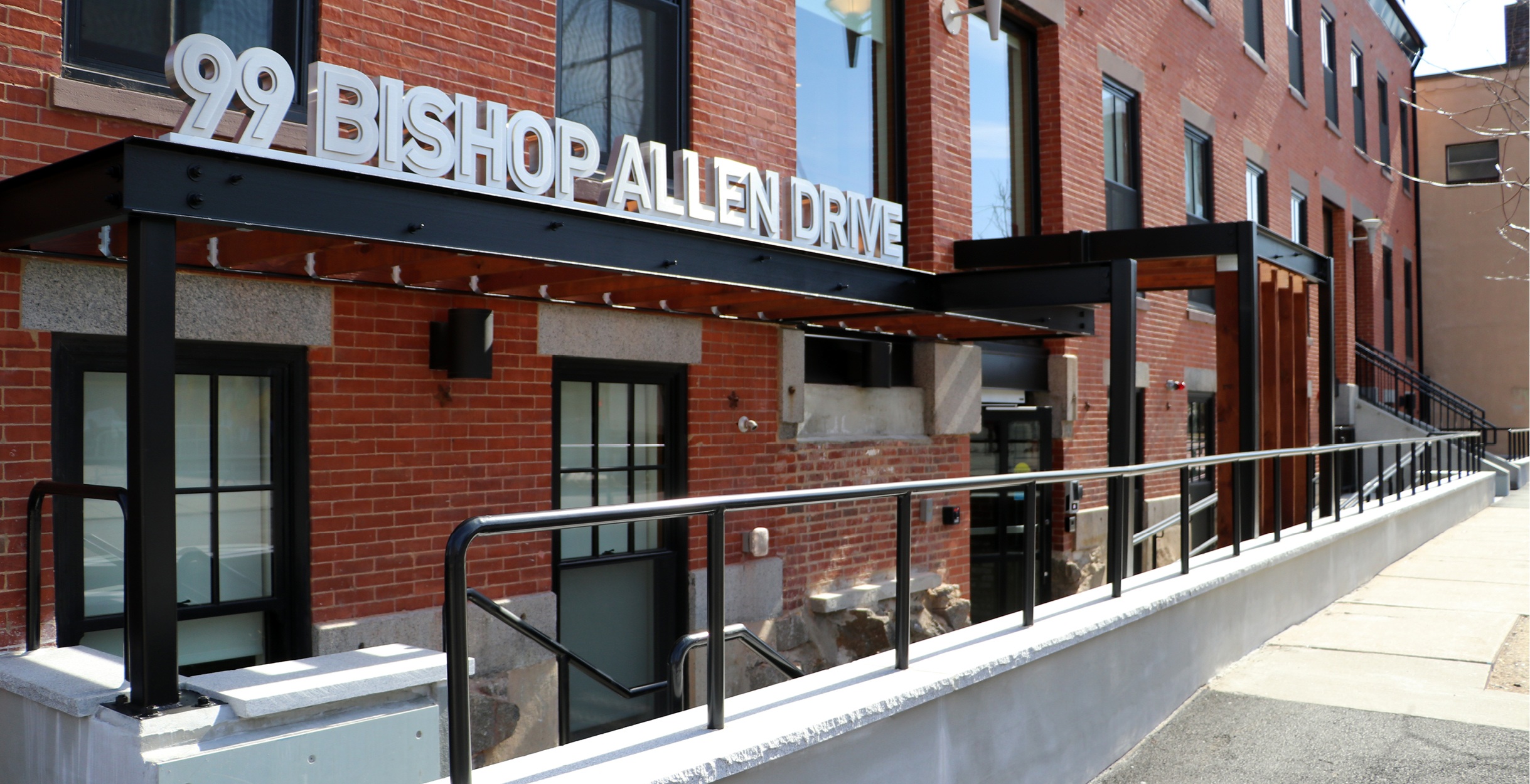 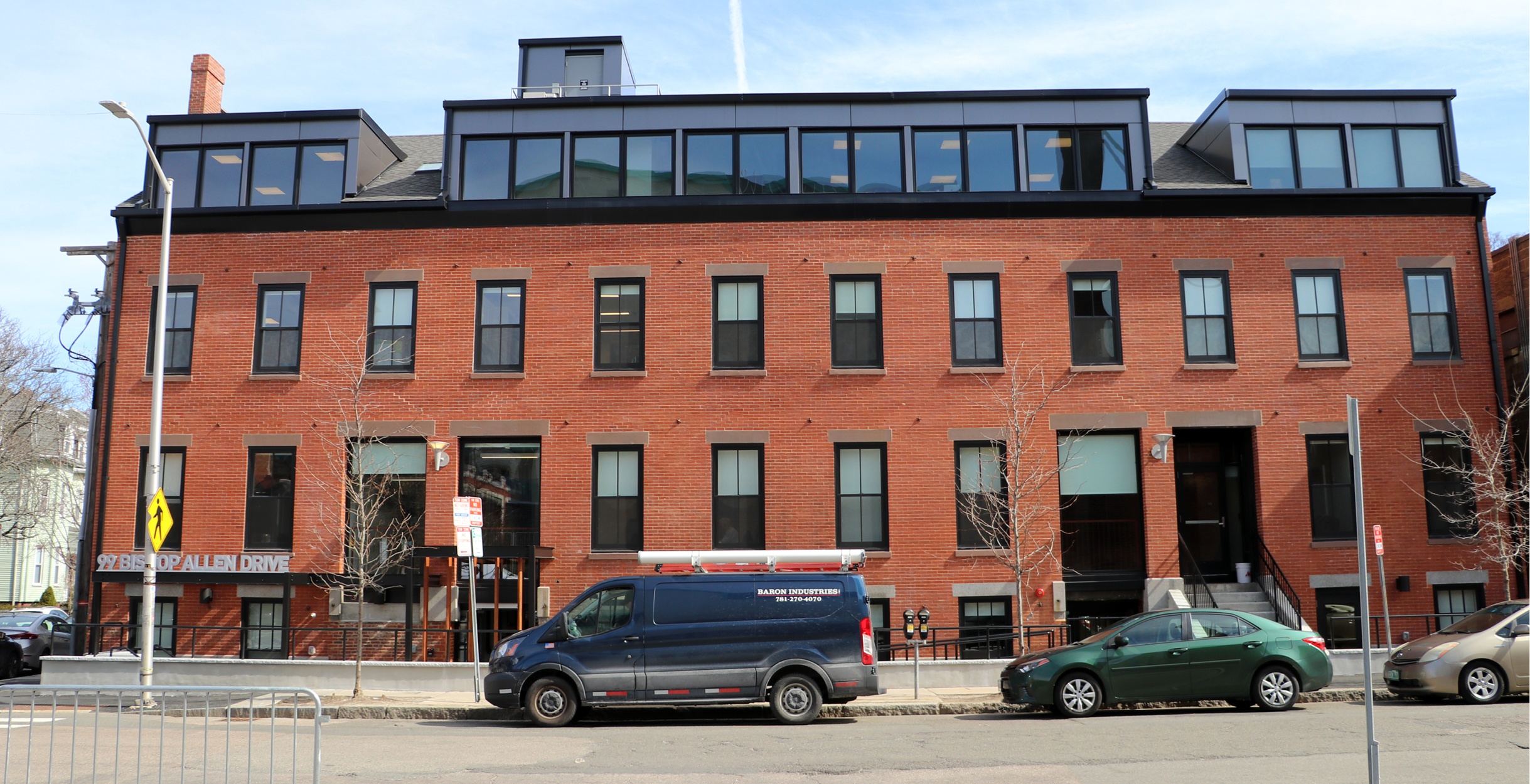 99 Bishop Allen Drive, a historic building in the Central Square neighborhood in Cambridge, MA, is home to several nonprofit organizations that provide vital services to the greater Cambridge community. STV was contracted by the Cambridge Redevelopment Authority to perform owner’s project management services, working alongside the architect and general contract, in support of an $11.3 million construction program.

As part of the renovation program, the building was made fully ADA-compliant, while the facility’s historic façade was restored and a new mechanical, electrical and plumbing system was installed. Other building elements were converted into office space for the nonprofits.

Originally built in 1855, 99 Bishop Allen Drive consists of four elegant row houses that sit along a block that later became known as Cambridge’s “Nonprofit Row.” The build was purchased by the authority in 2019, who in turn prioritized upgrading the space while maintaining affordable rents so that its tenants could remain in Cambridge.

Back to All Projects
Corporate & Industrial