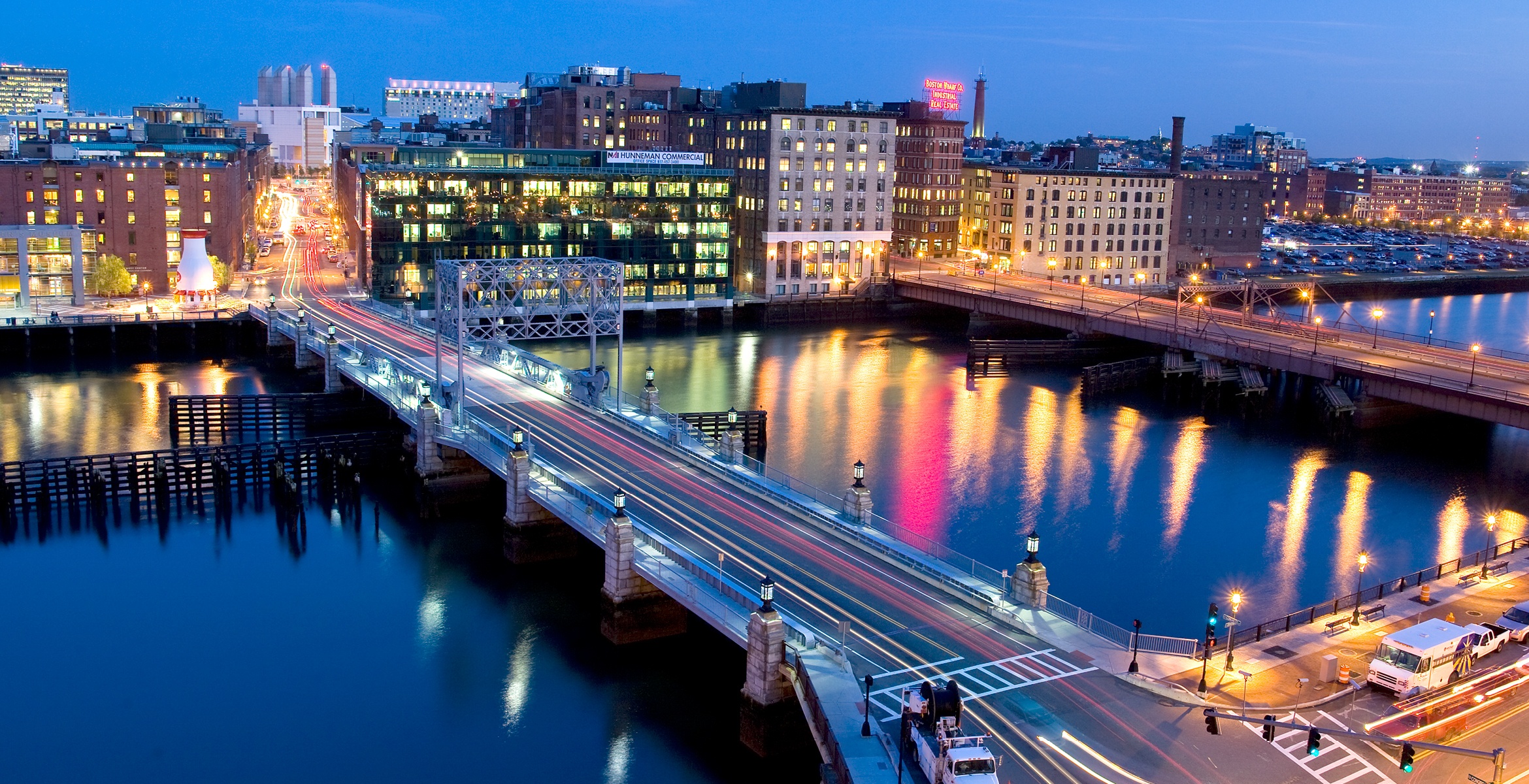 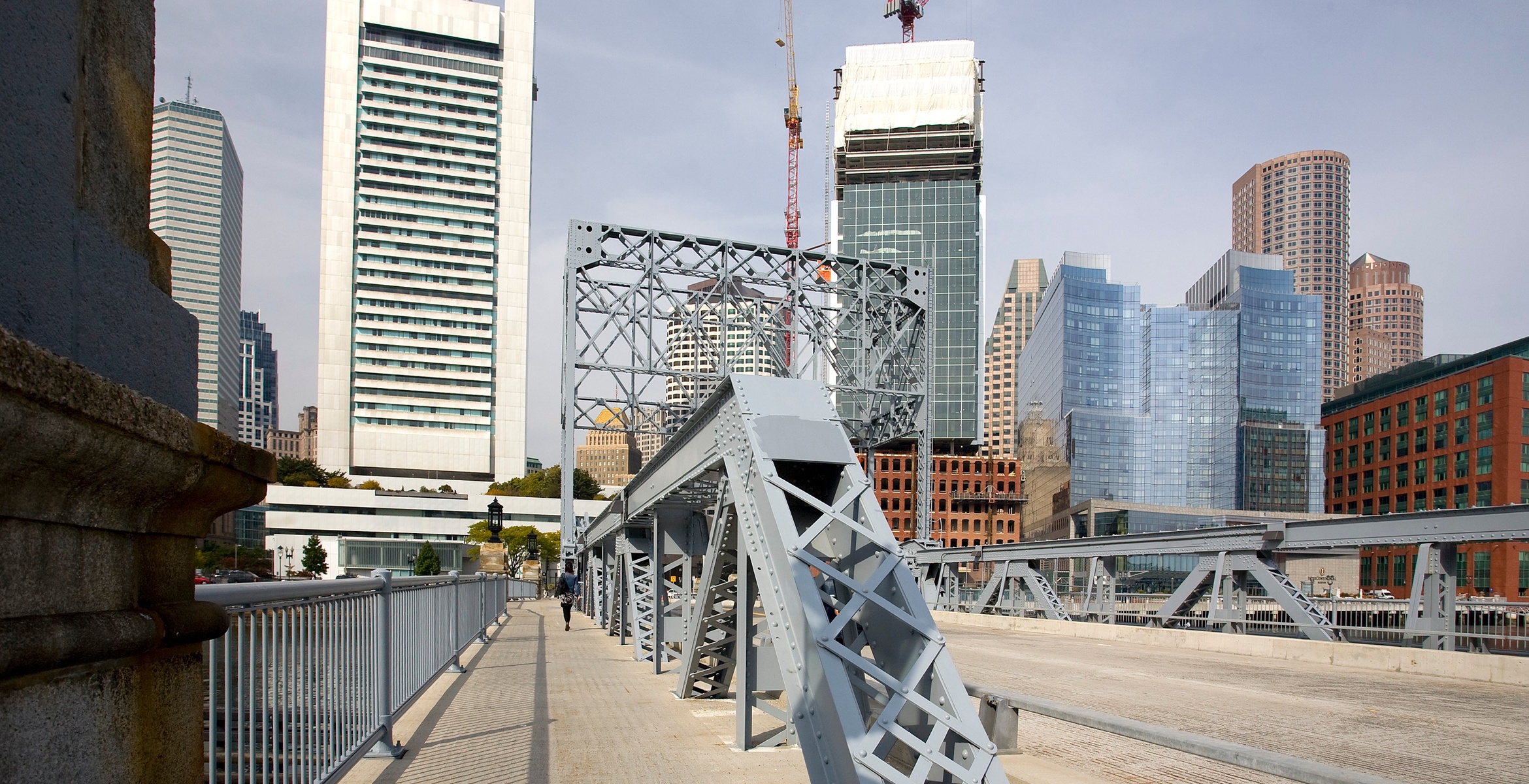 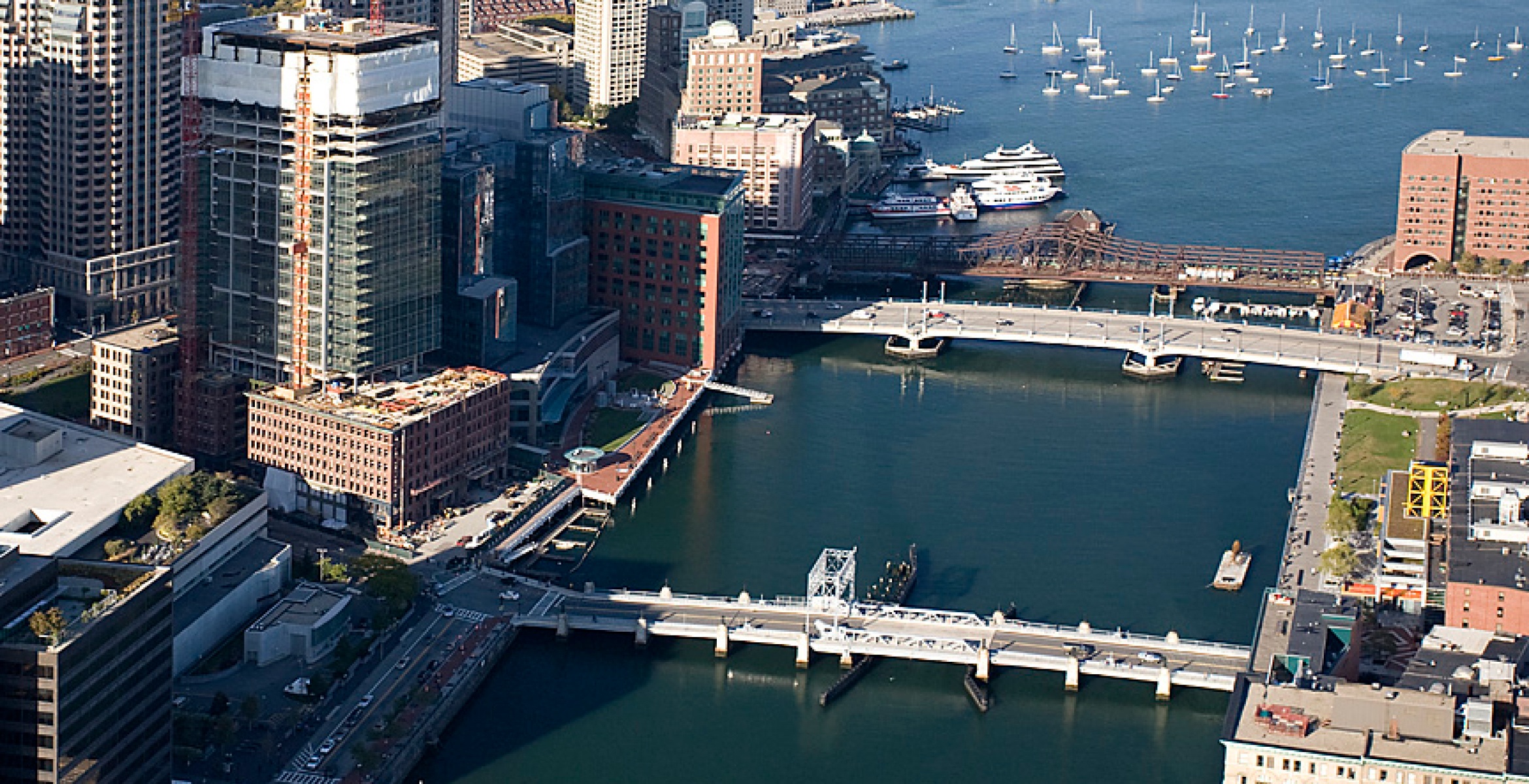 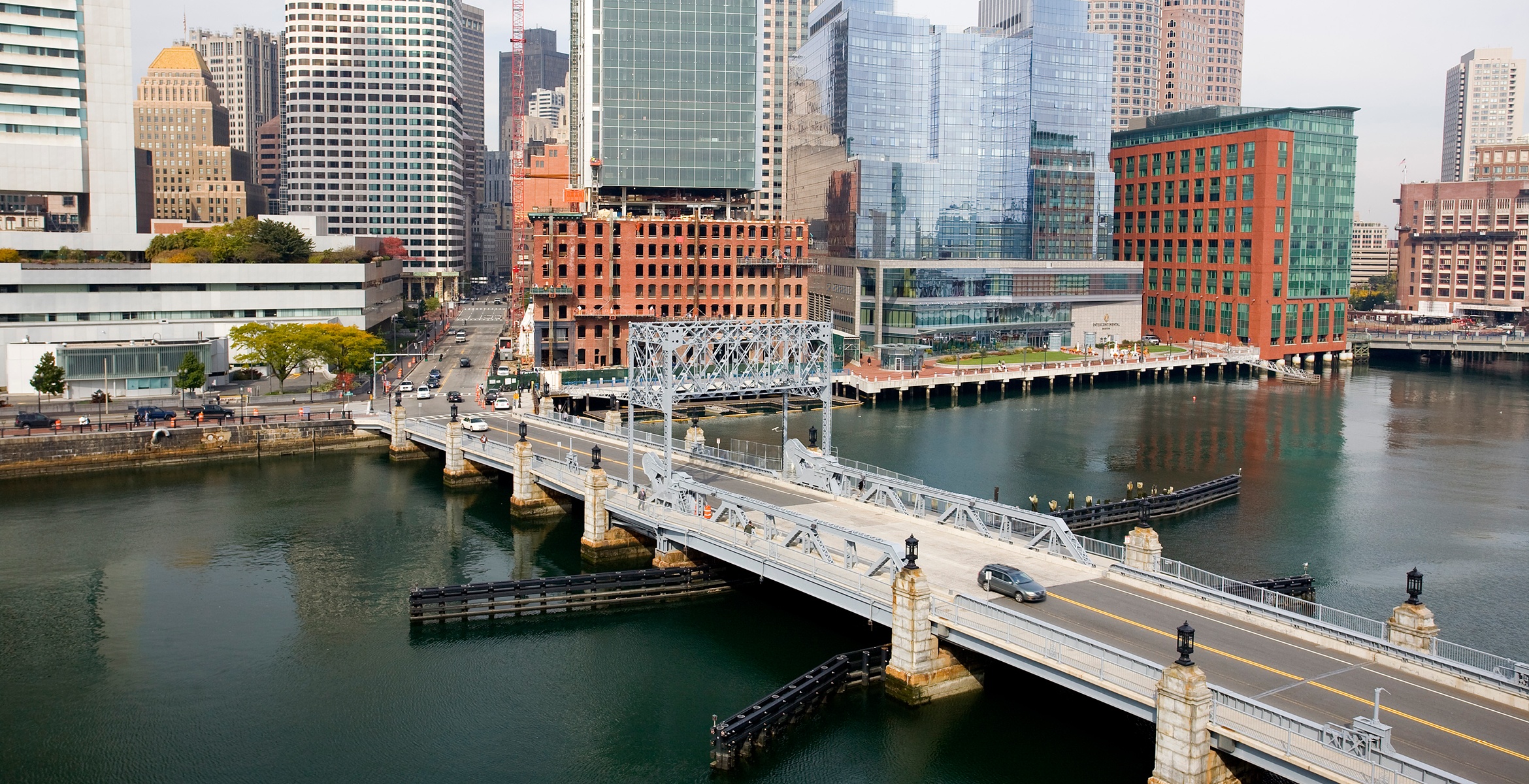 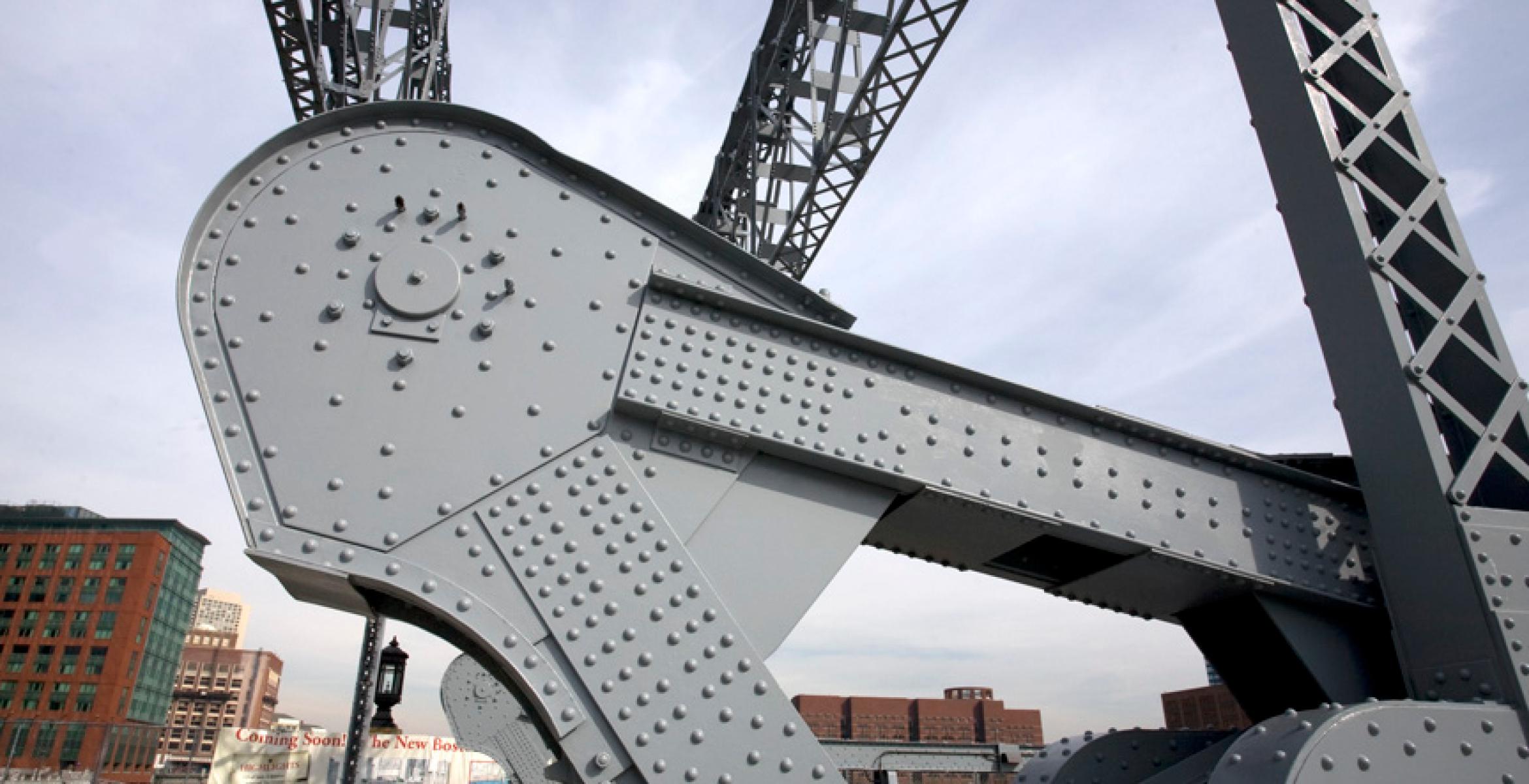 Built in 1930, the Congress Street Bridge is one of the most historically significant bridges in Massachusetts. It is one of the few surviving Strauss overhead counterweight bascule movable bridges in the country that has a “Warren with verticals pony truss.” The bridge was deteriorating due to its age and could no longer meet the demands of modern traffic. The City of Boston selected STV as prime consultant to lead the renovation and rehabilitation of the structure. The firm was responsible for all aspects of the design including bridge/structural design, highway design, electrical design and utility design. The bridge also received structural repairs and upgrades. The project won a 2010 Silver Award in the Transportation category from the American Council of Engineering Companies (ACEC) of Massachusetts.