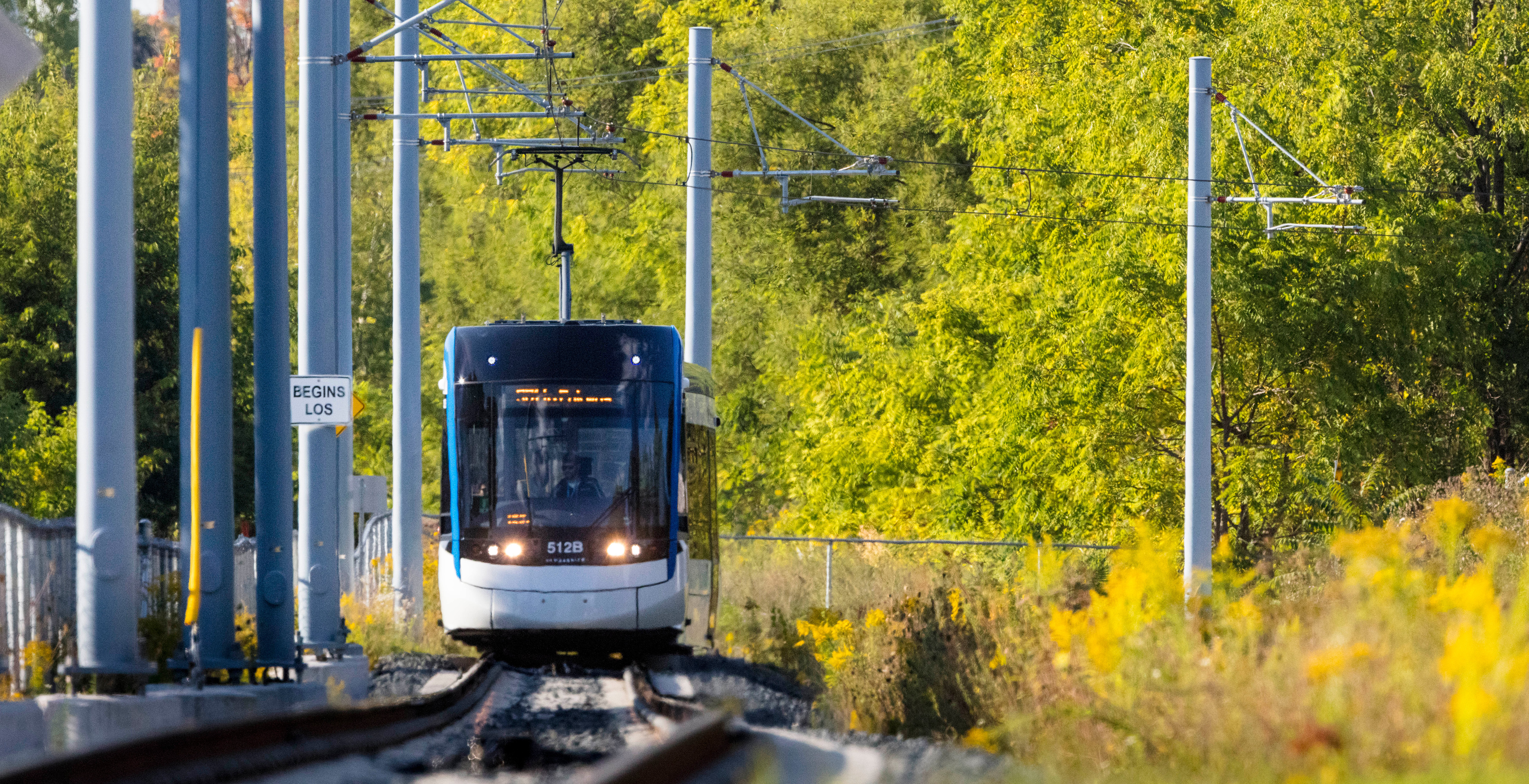 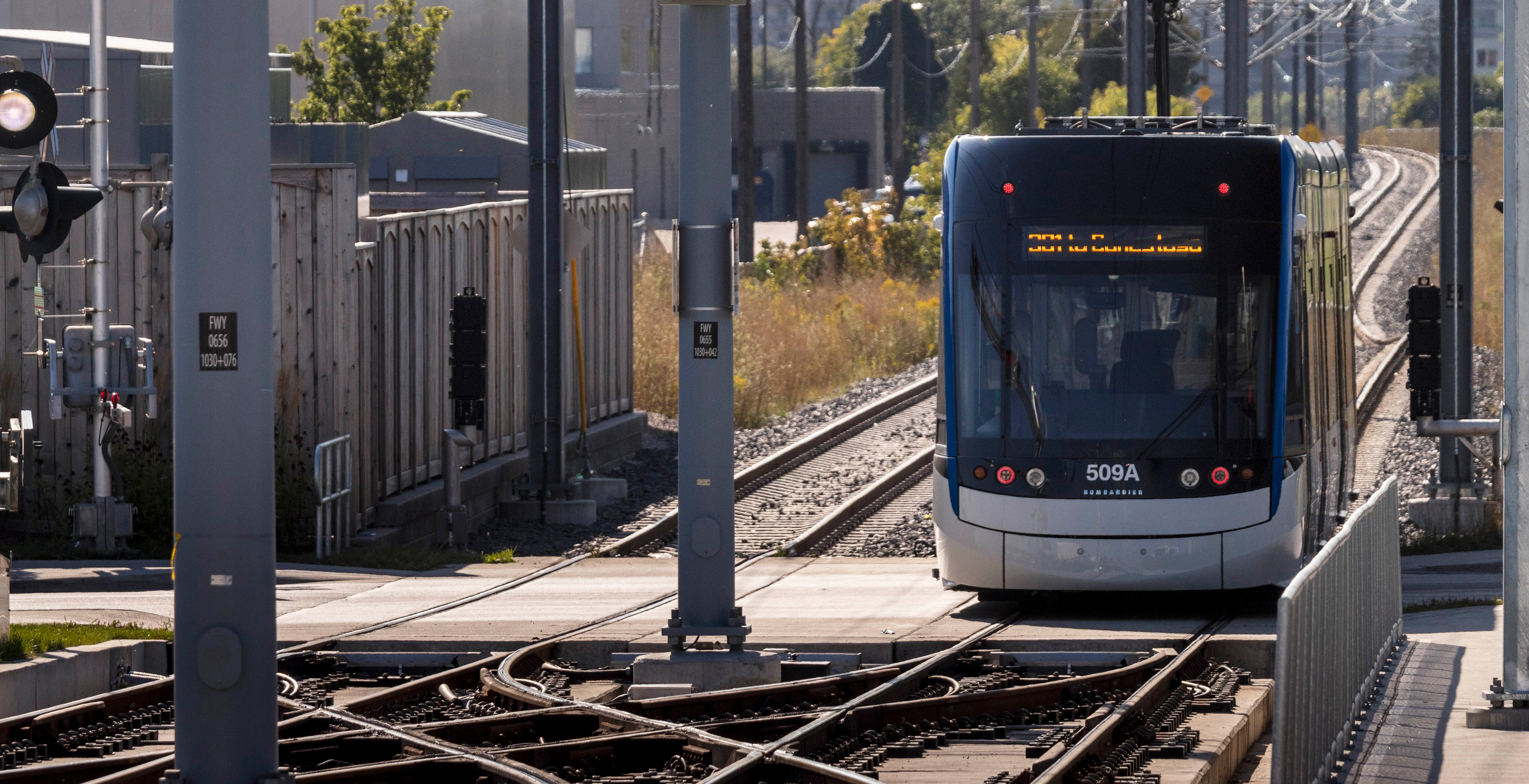 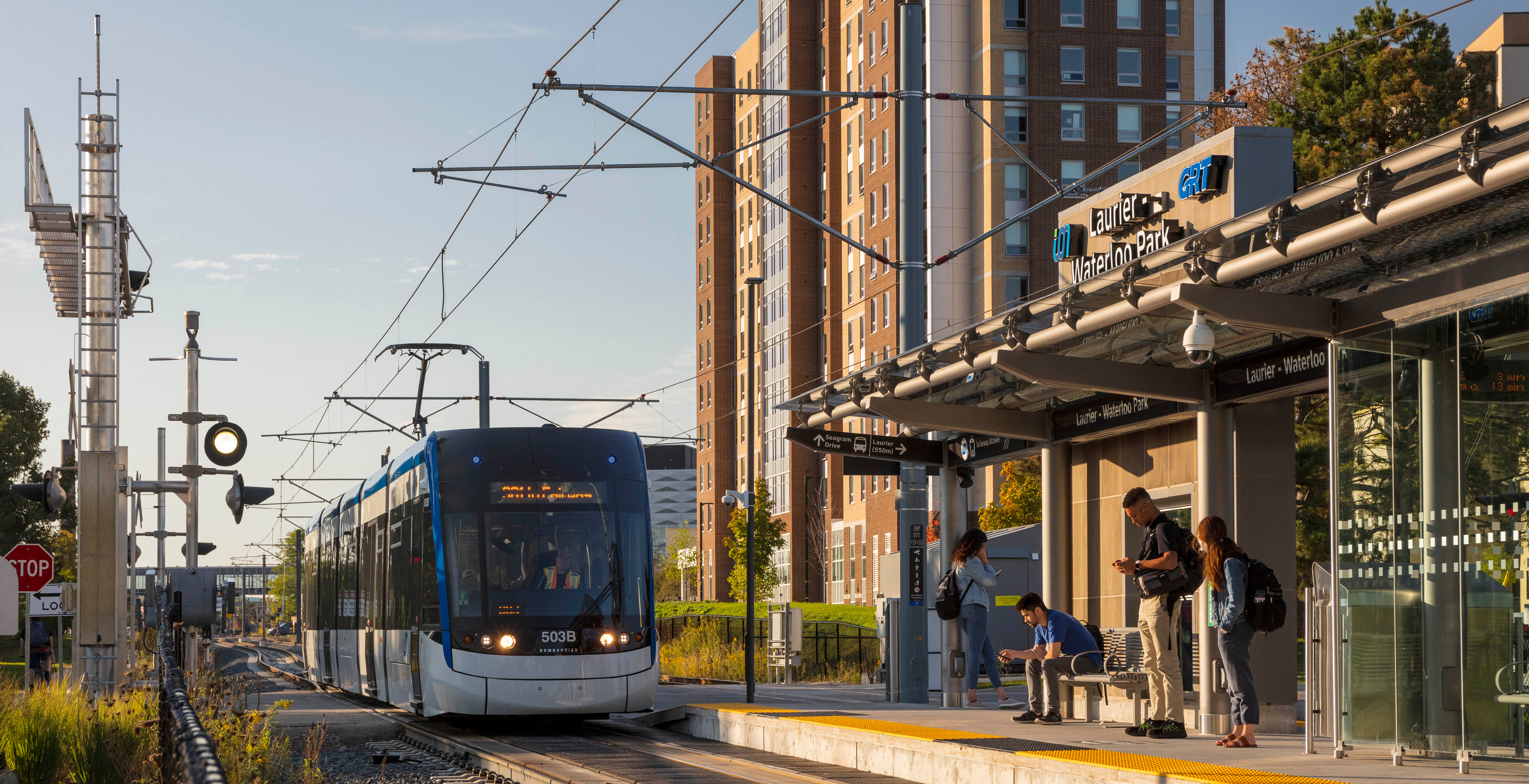 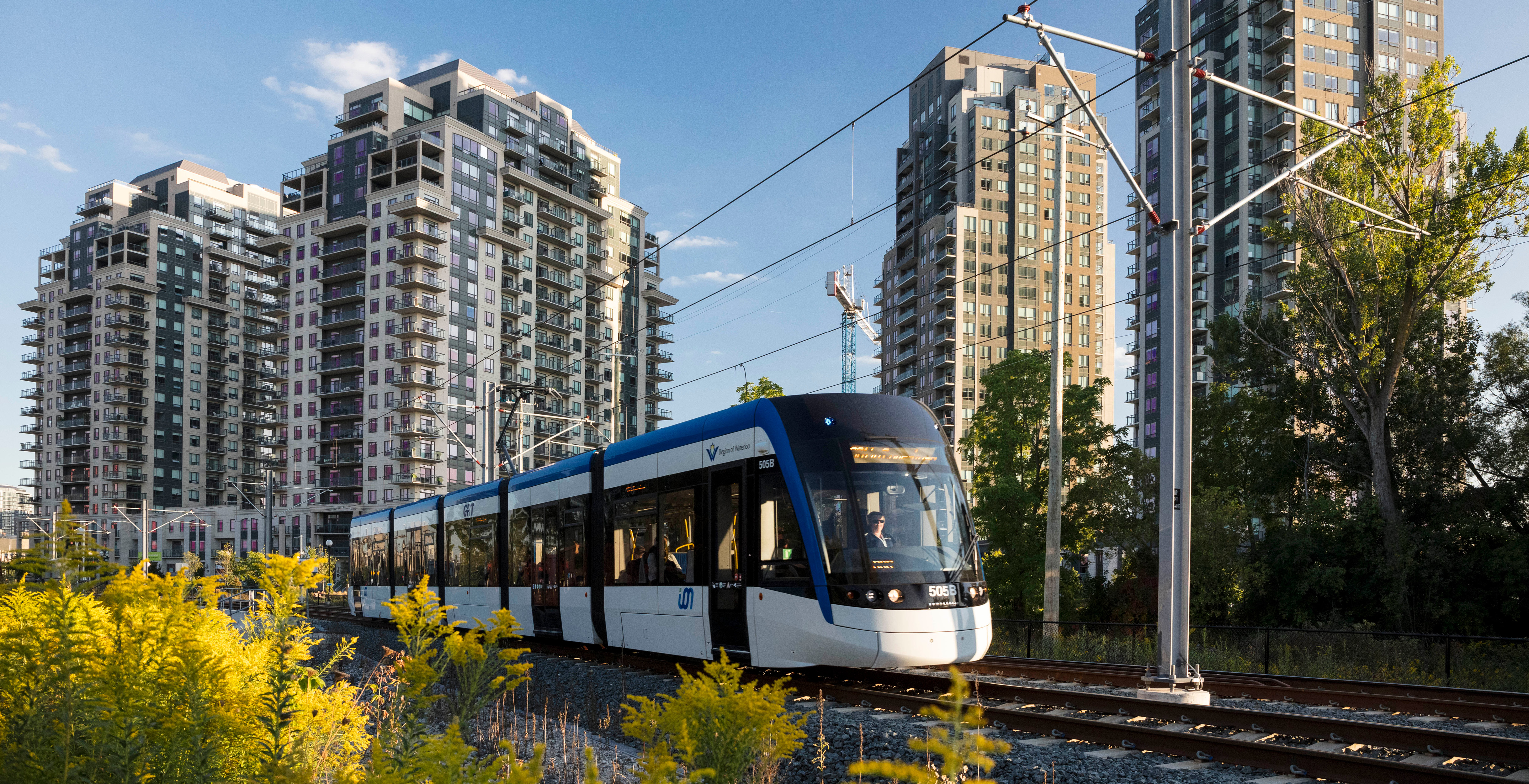 To help address an economic boom that could add as many as 80,000 jobs and 200,000 people to the Waterloo region in Ontario, Canada, by 2031, the regional government developed the ION Light Rail system. This new line connects 19 stations along an 11.8-mile route in Kitchener and Waterloo.

STV served as the lead systems engineer and safety and security consultant for the joint venture consortium that was selected to design, build, finance, operate and maintain the light rail transit system. In this role, the firm served as the designer and integration manager of the line’s overhead contact system, train control system, public address/variable message sign control system, voice-over-IP telephone, access control, wireless communication service, and CCTV system. Under a separate contract, STV also lead the development of a System Safety and Security Plan.

The ION light rail system was built and financed through a public-private partnership between the Region of Waterloo, and GrandLinq, a consortium of investors, developers, engineering consultants, and contractors that will operate and maintain the system for 33 years.