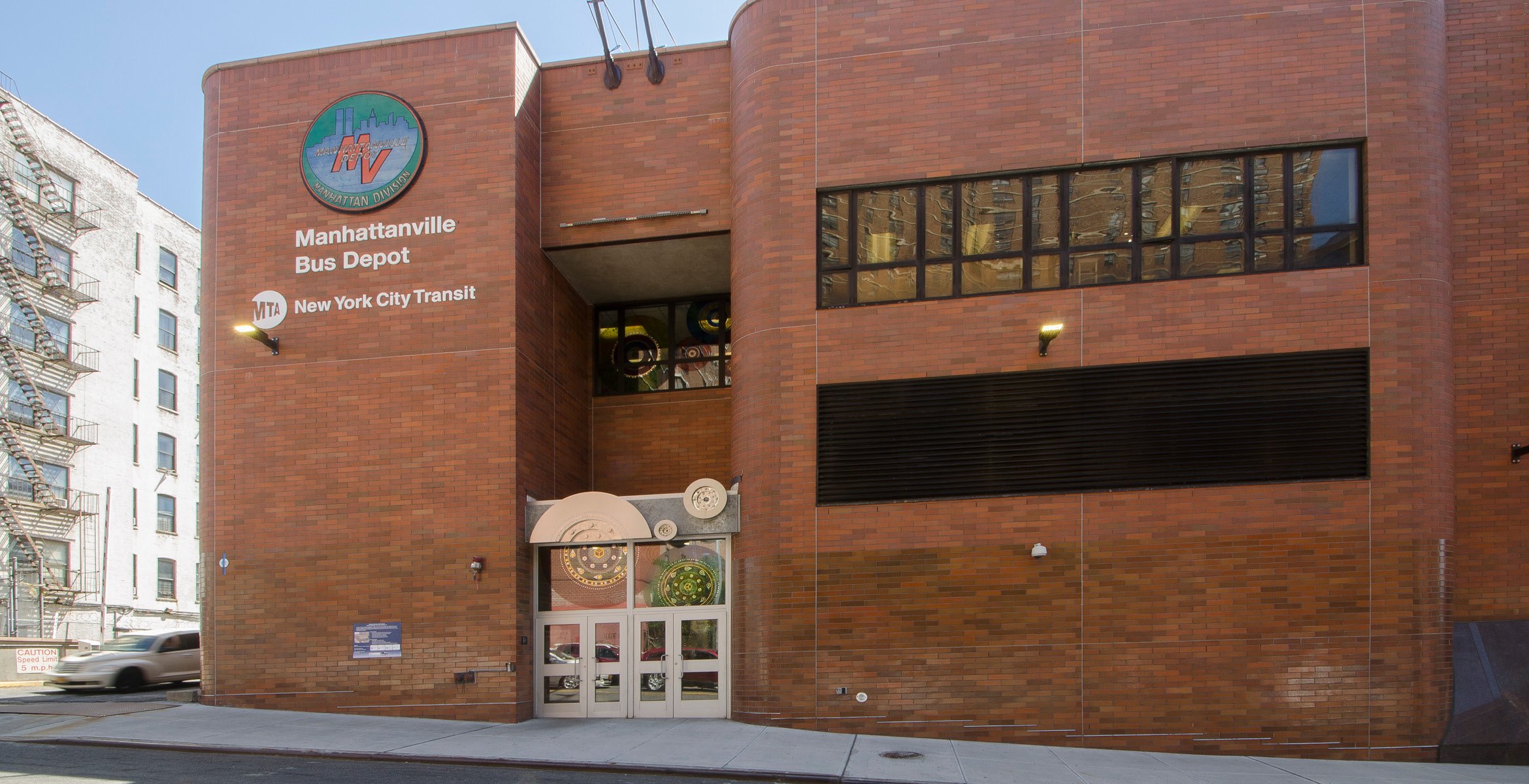 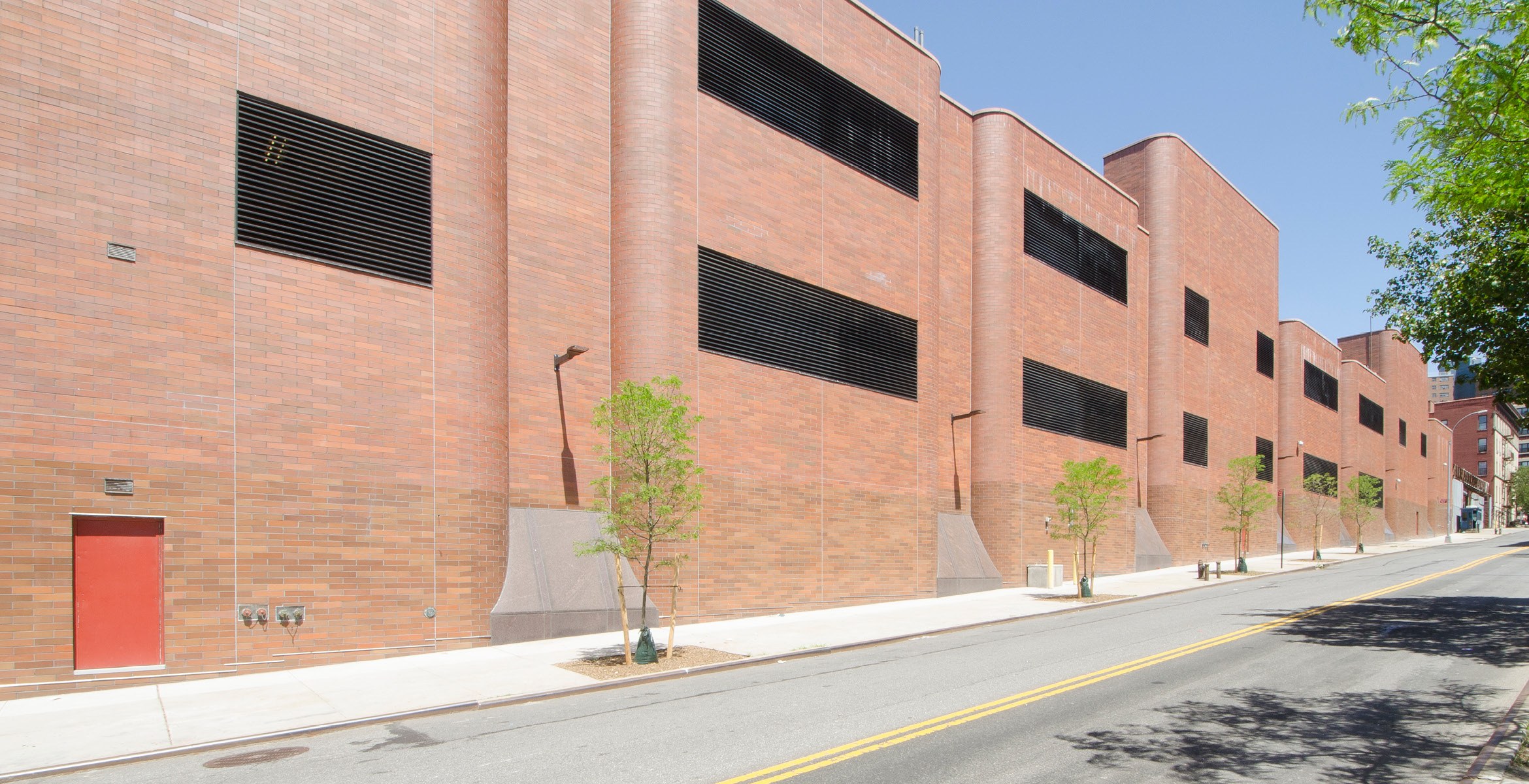 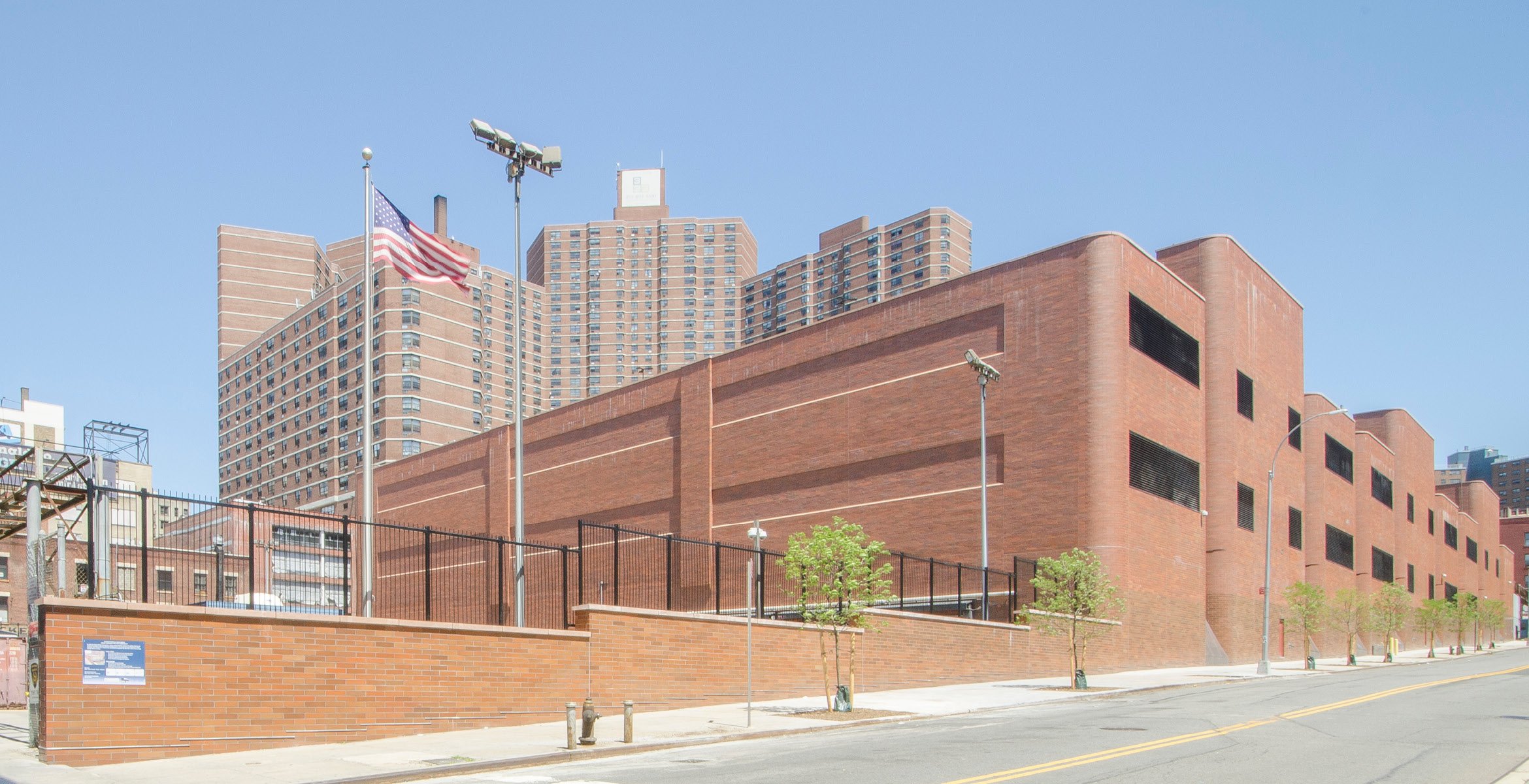 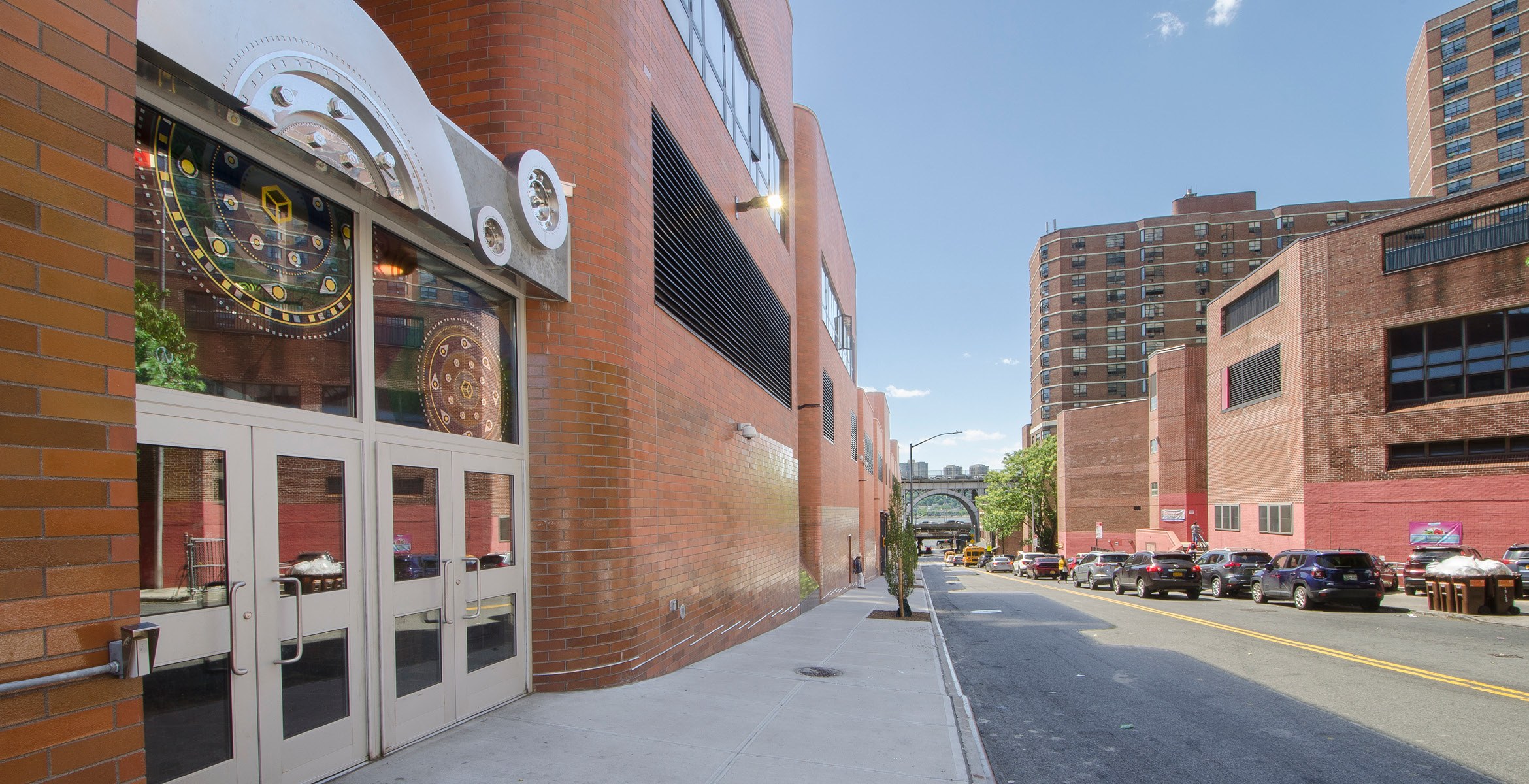 On the West Side of New York’s Harlem neighborhood, the Manhattanville Bus Depot had experienced damage to its façade, such as cracking and spalling. STV was contracted by the Metropolitan Transportation Authority New York City Transit to survey the exterior envelope of the 340,000-square-foot building to identify areas of deterioration and develop a restoration and stabilization plan. Additionally, because the depot is in a low-lying area of Manhattan that is vulnerable to flooding and potential storm surge from the Hudson River, STV was tasked with designing deployable flood barriers to protect the site.

As part of its assessment, STV developed several repair options for restoring and stabilizing the façade, including the total replacement of the building envelope, which was adopted by the client because it would minimize any disruption to bus operations.