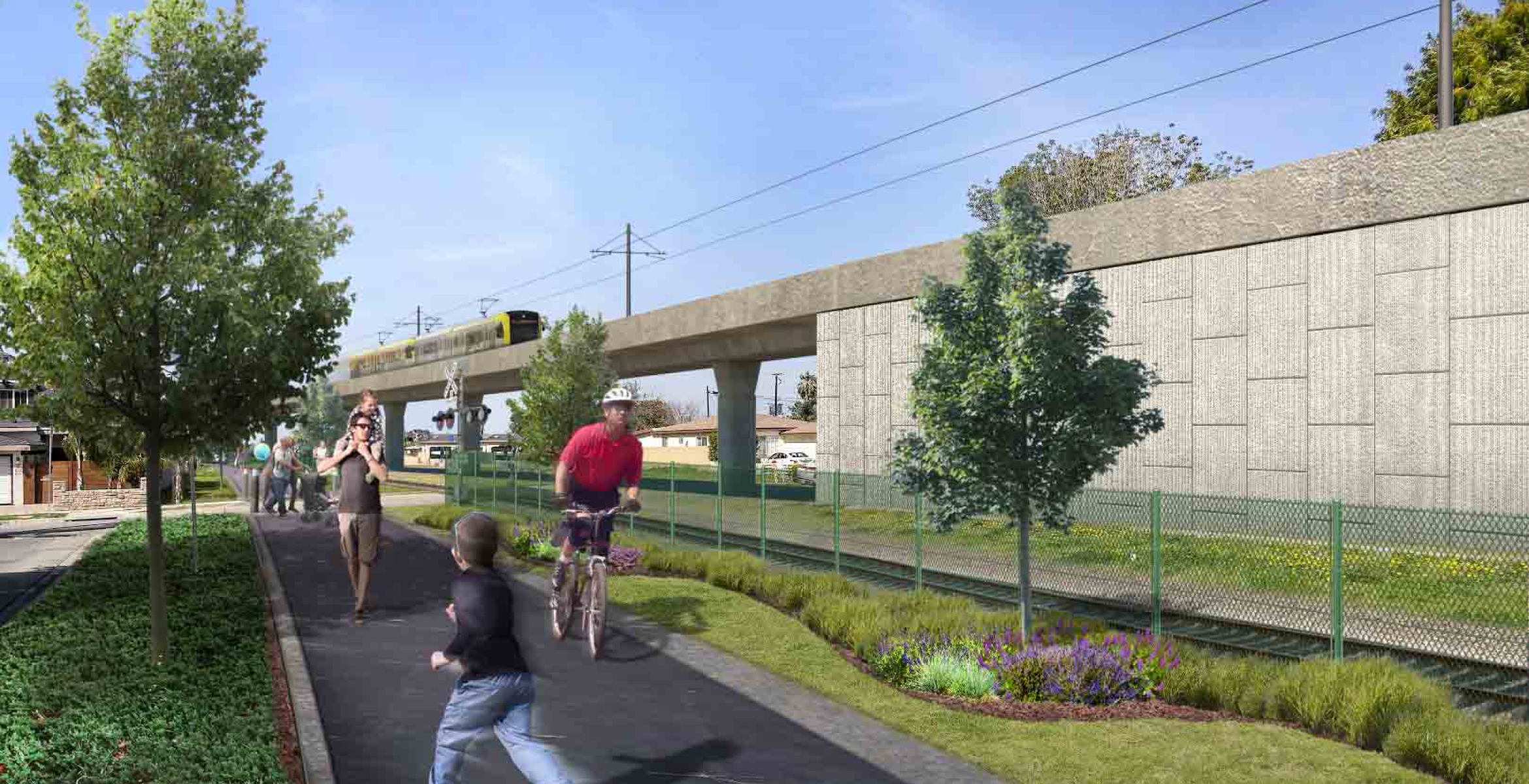 To help reduce vehicular traffic in one of the nation’s most congested corridors, STV is leading all aspects of project management, environmental engineering, and public outreach for the 4.5-mile extension of the Los Angeles County Metropolitan Transportation Authority’s (Metro) Green Line light rail service. The extension will link the Metro Green Line’s current southern terminus in Redondo Beach, CA, to a proposed Torrance Regional Transit Center. The service extension will also connect two major bus transit centers with the rest of the Metro Rail system.

Two possible routes are under consideration. The program is one of several transit projects which are intended to be operational in time for the 2028 Summer Olympics in Los Angeles.

STV has been involved with the Metro Green Line for more than a decade. In a recent Supplemental Alternatives Analysis study, the firm examined the benefits and impacts of a number of alternatives and helped Metro choose the two options that are currently being studied in more detail.