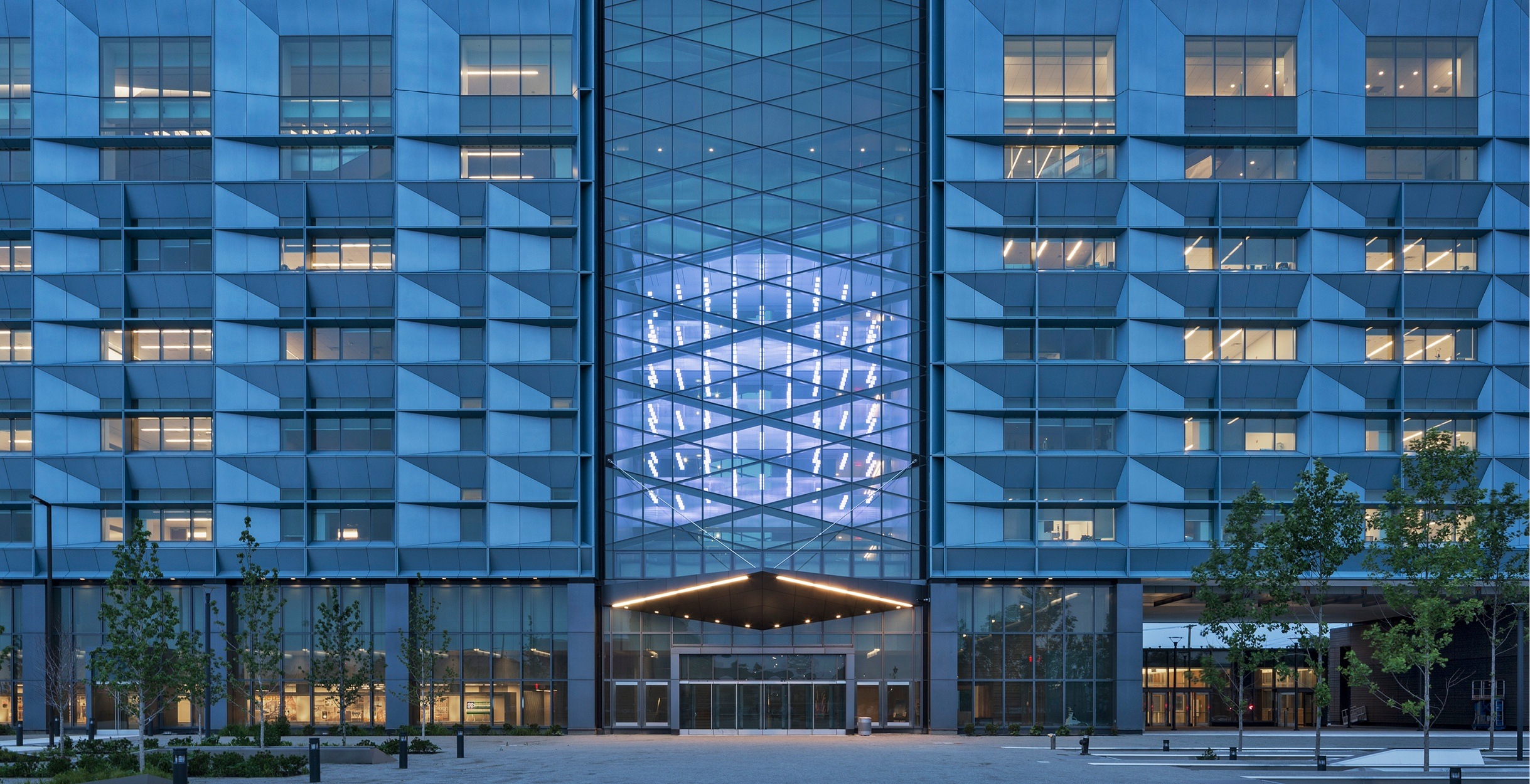 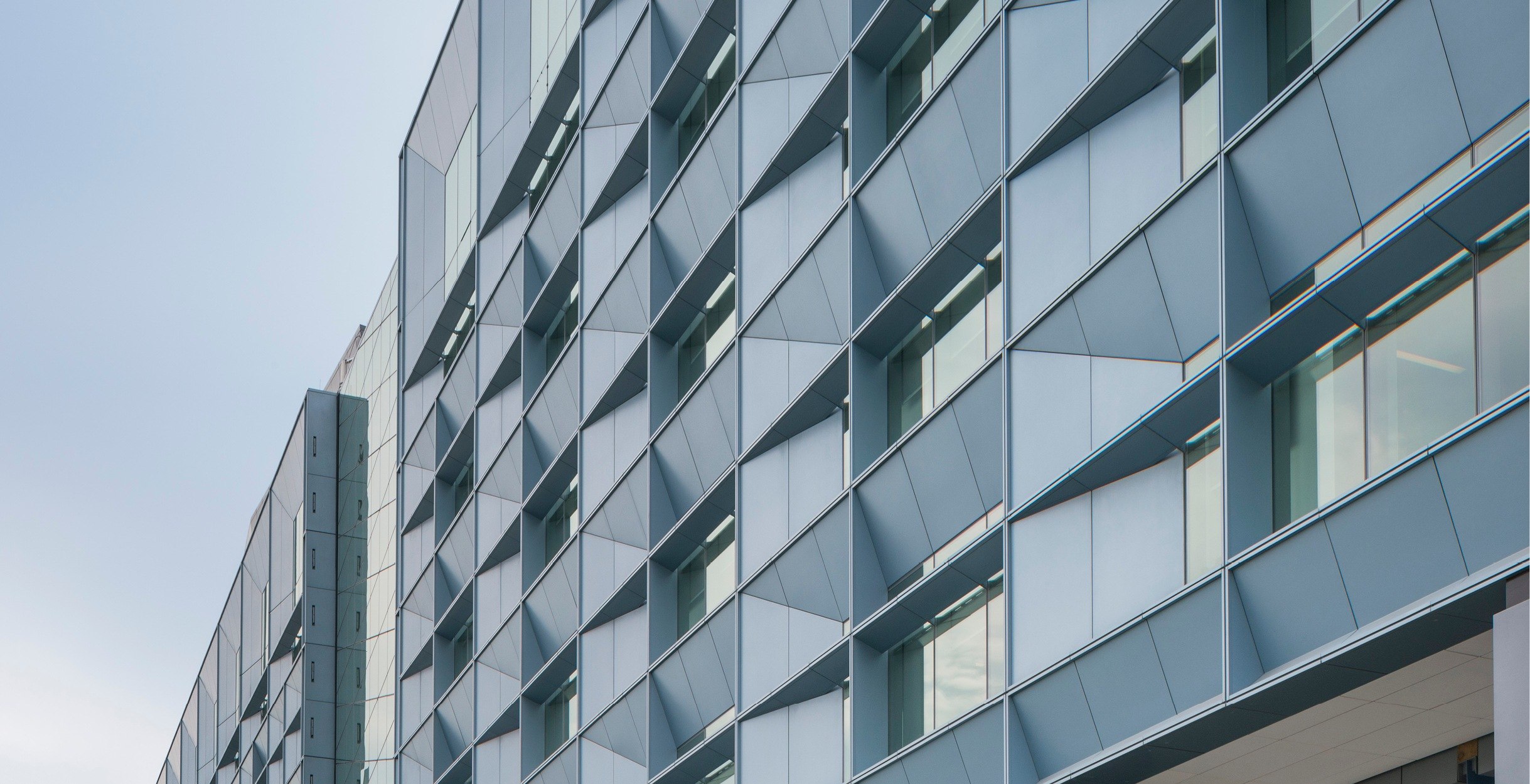 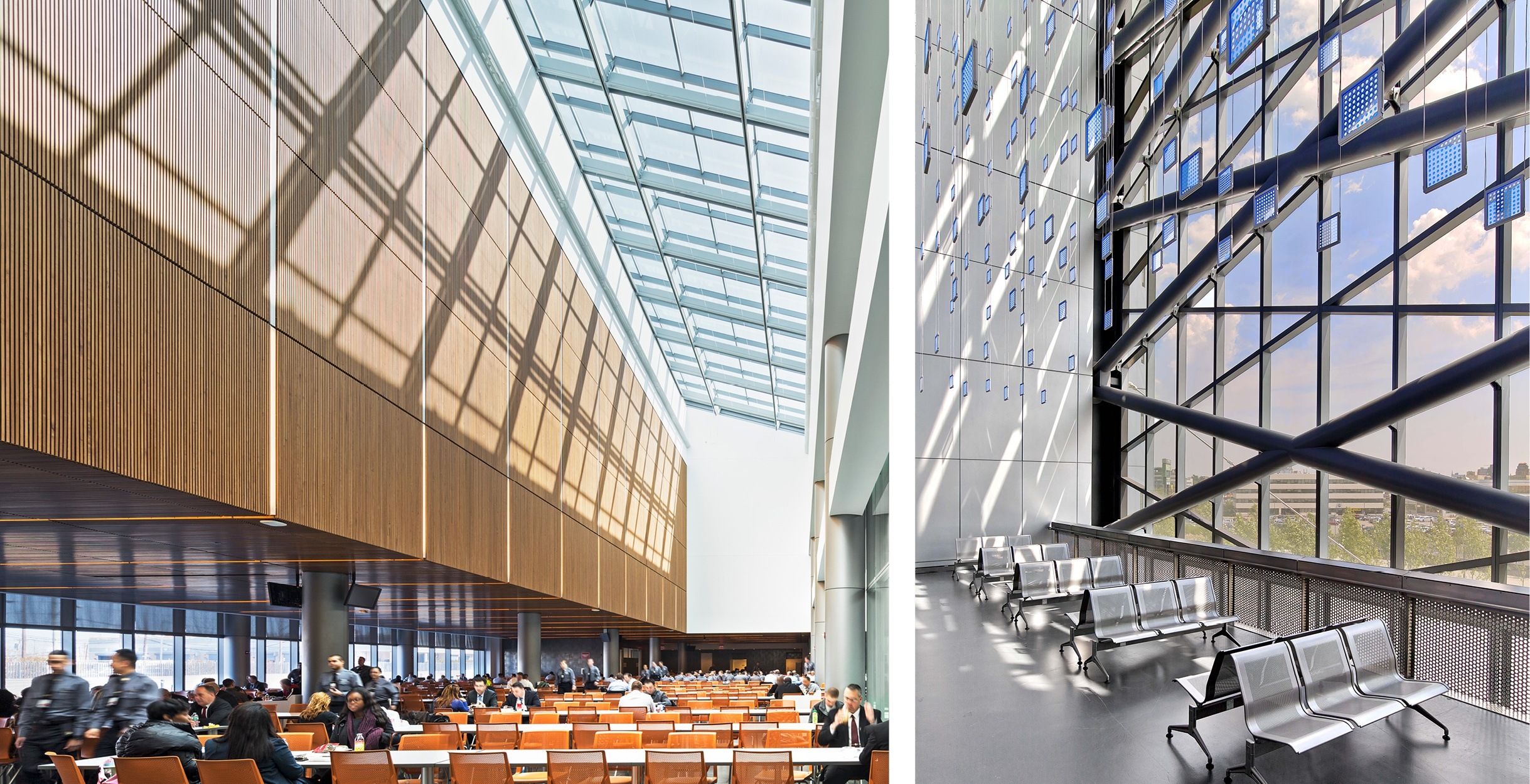 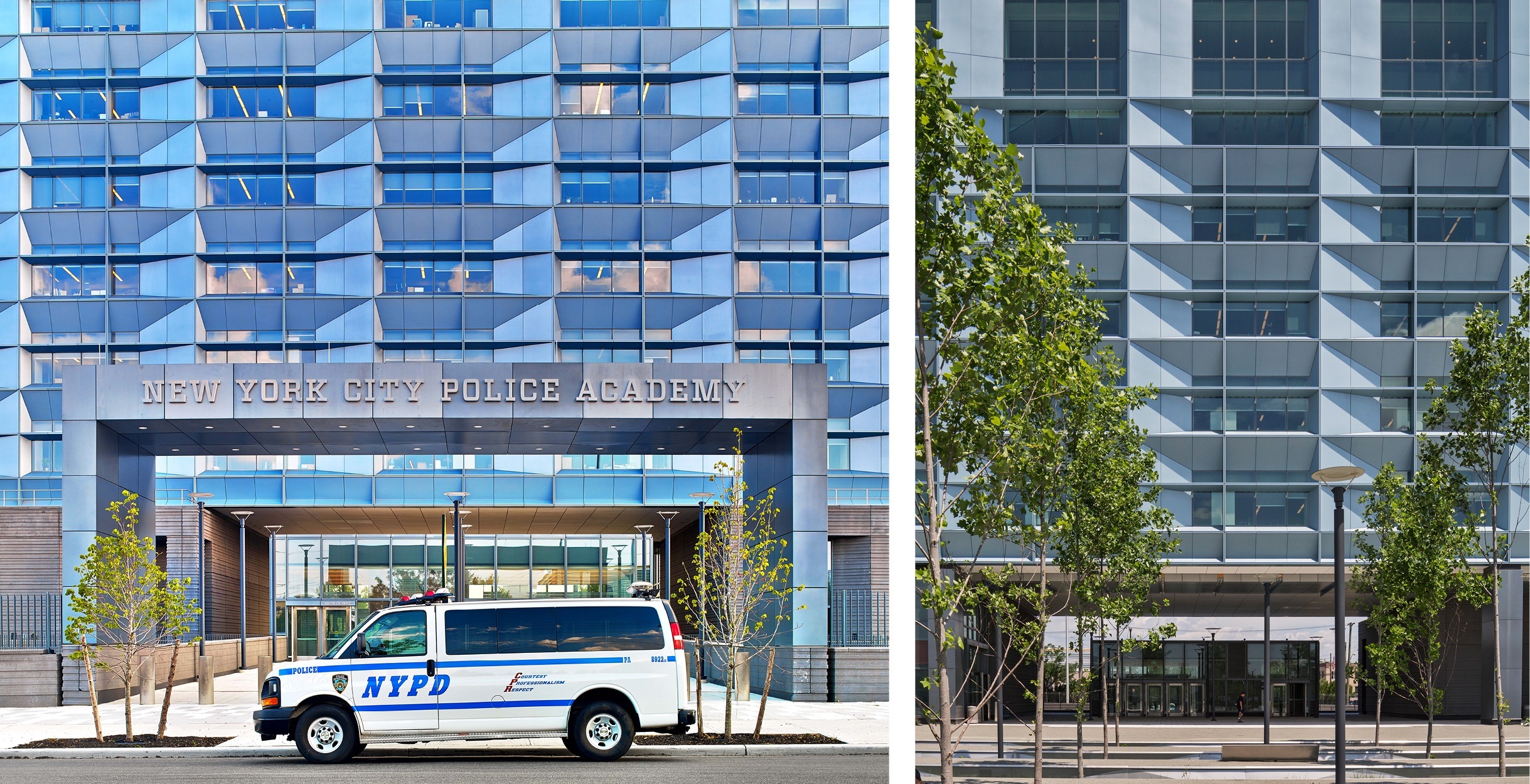 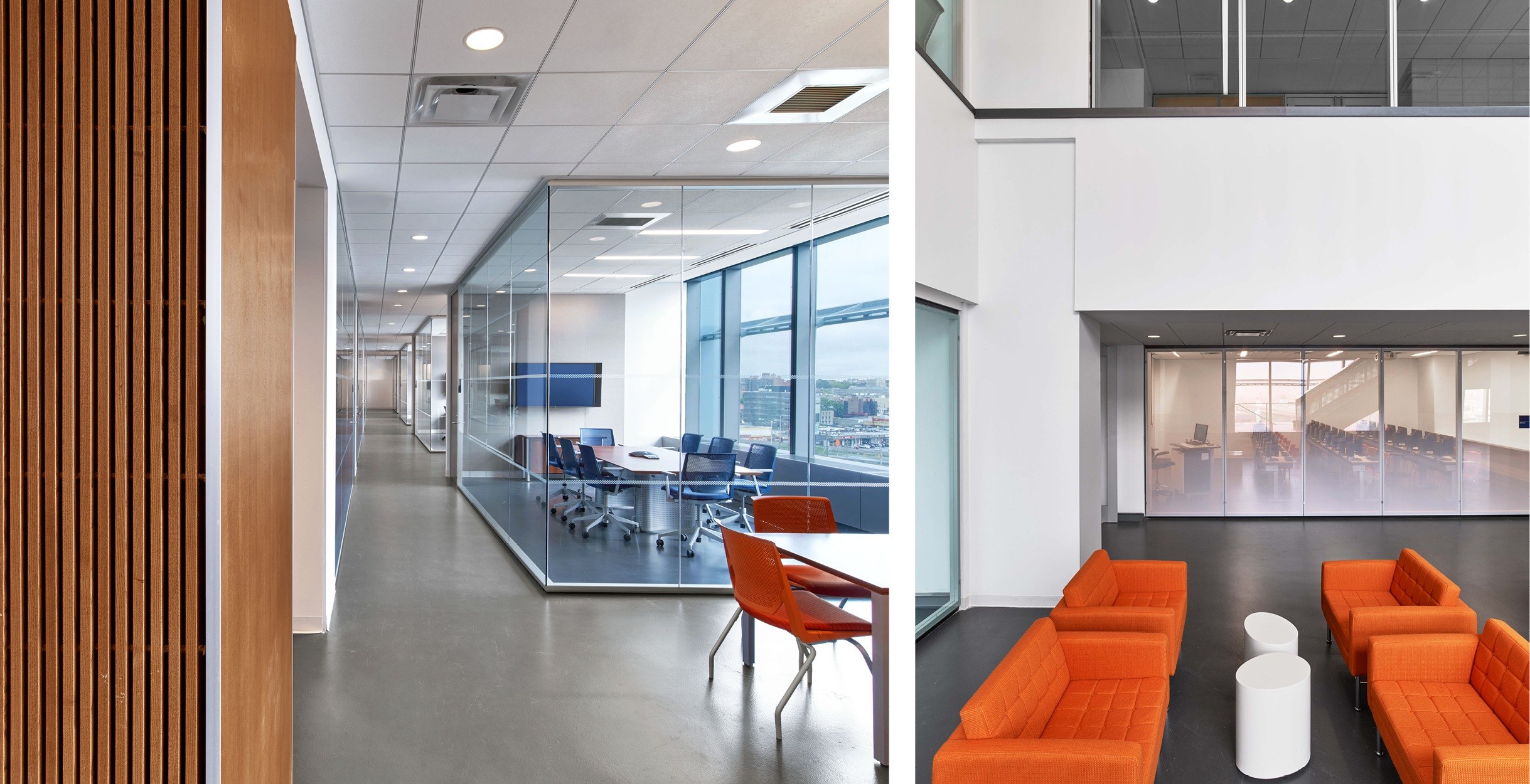 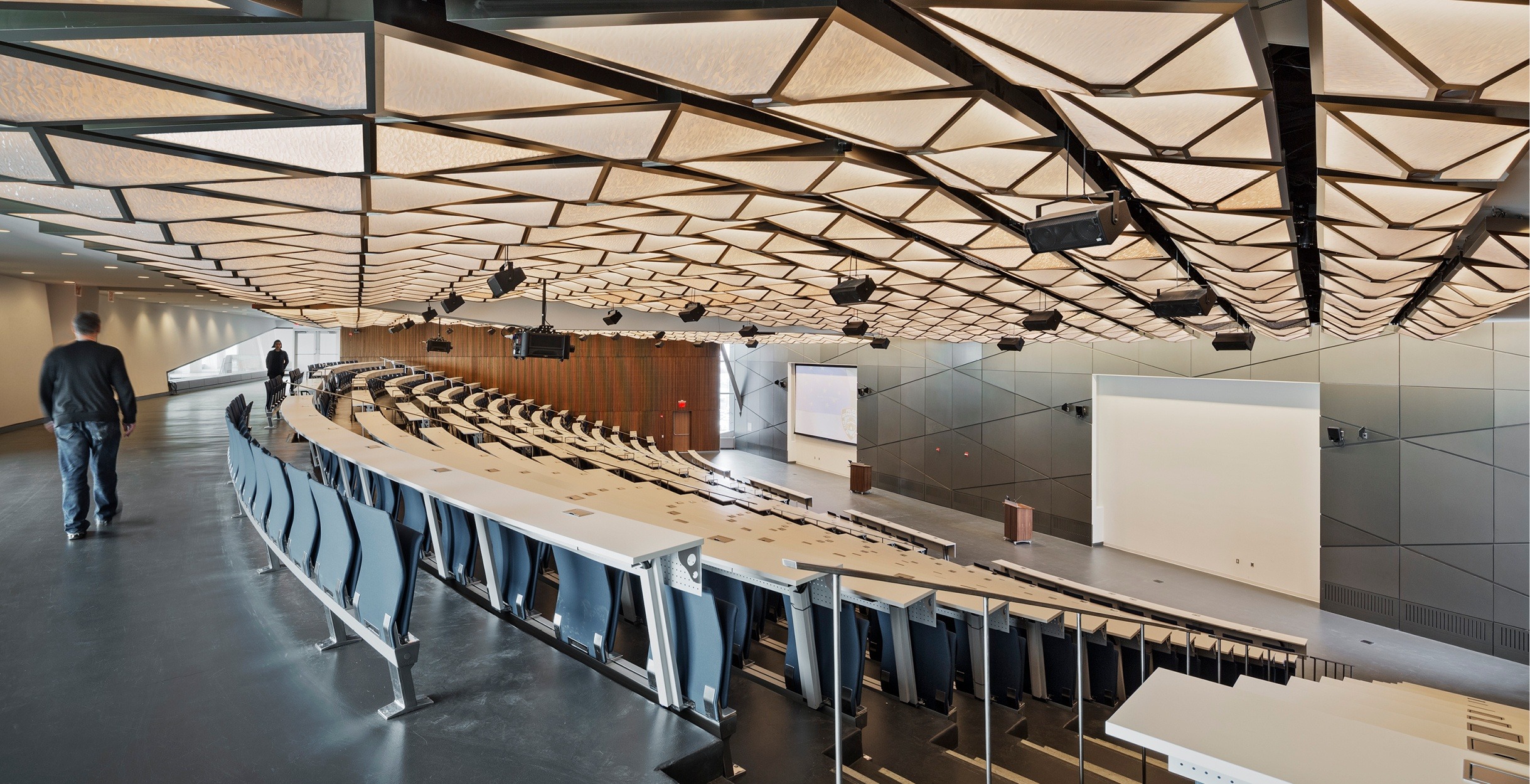 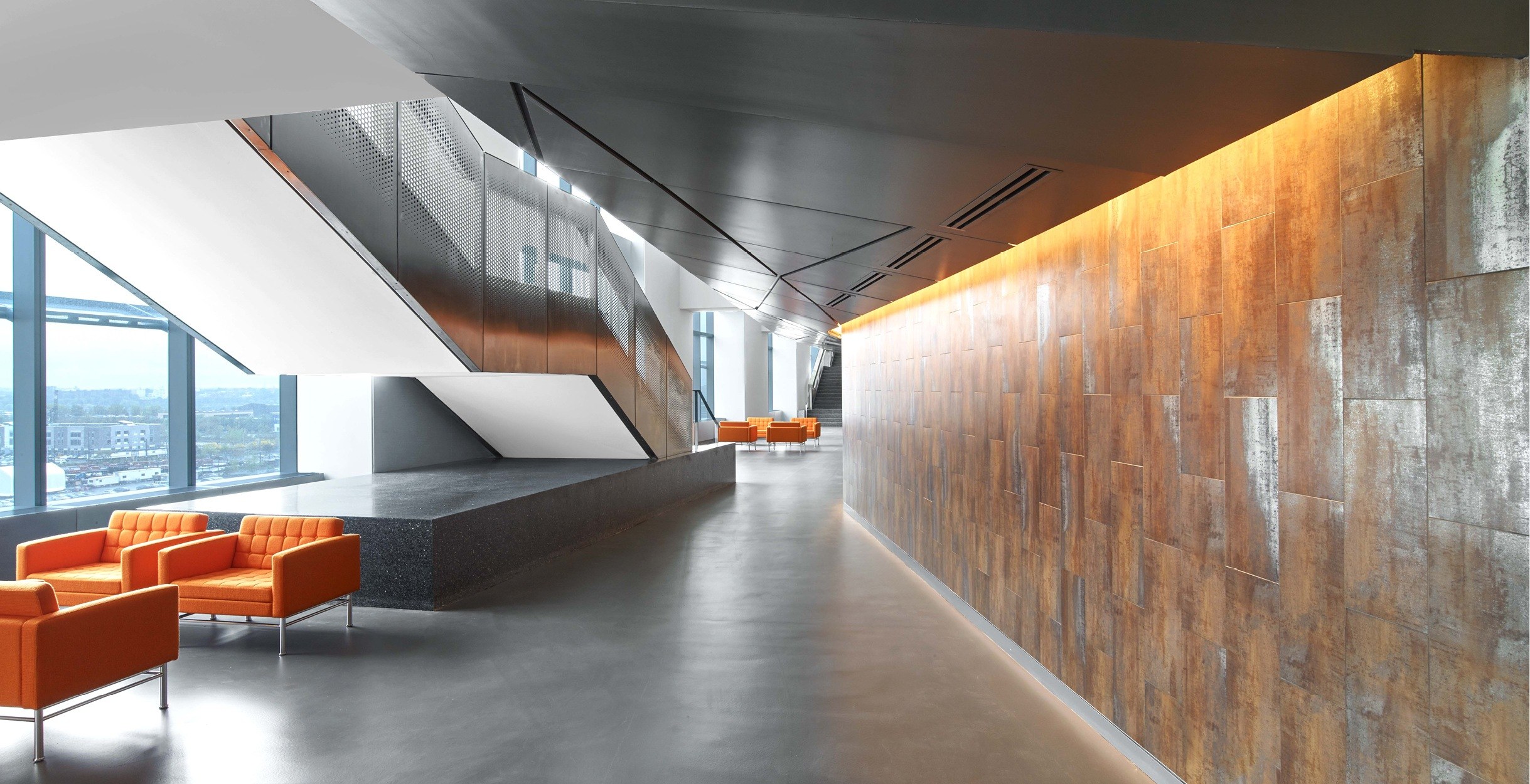 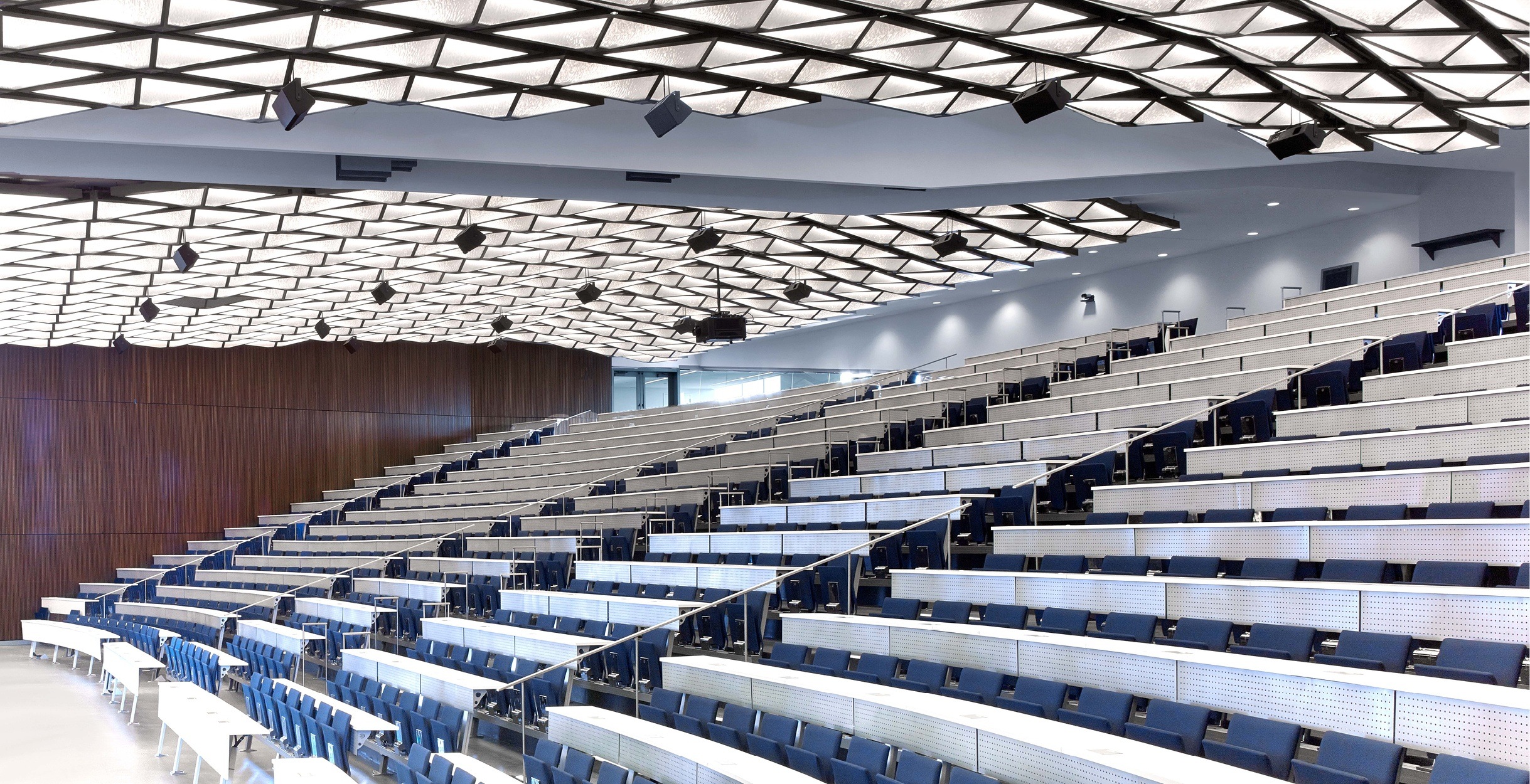 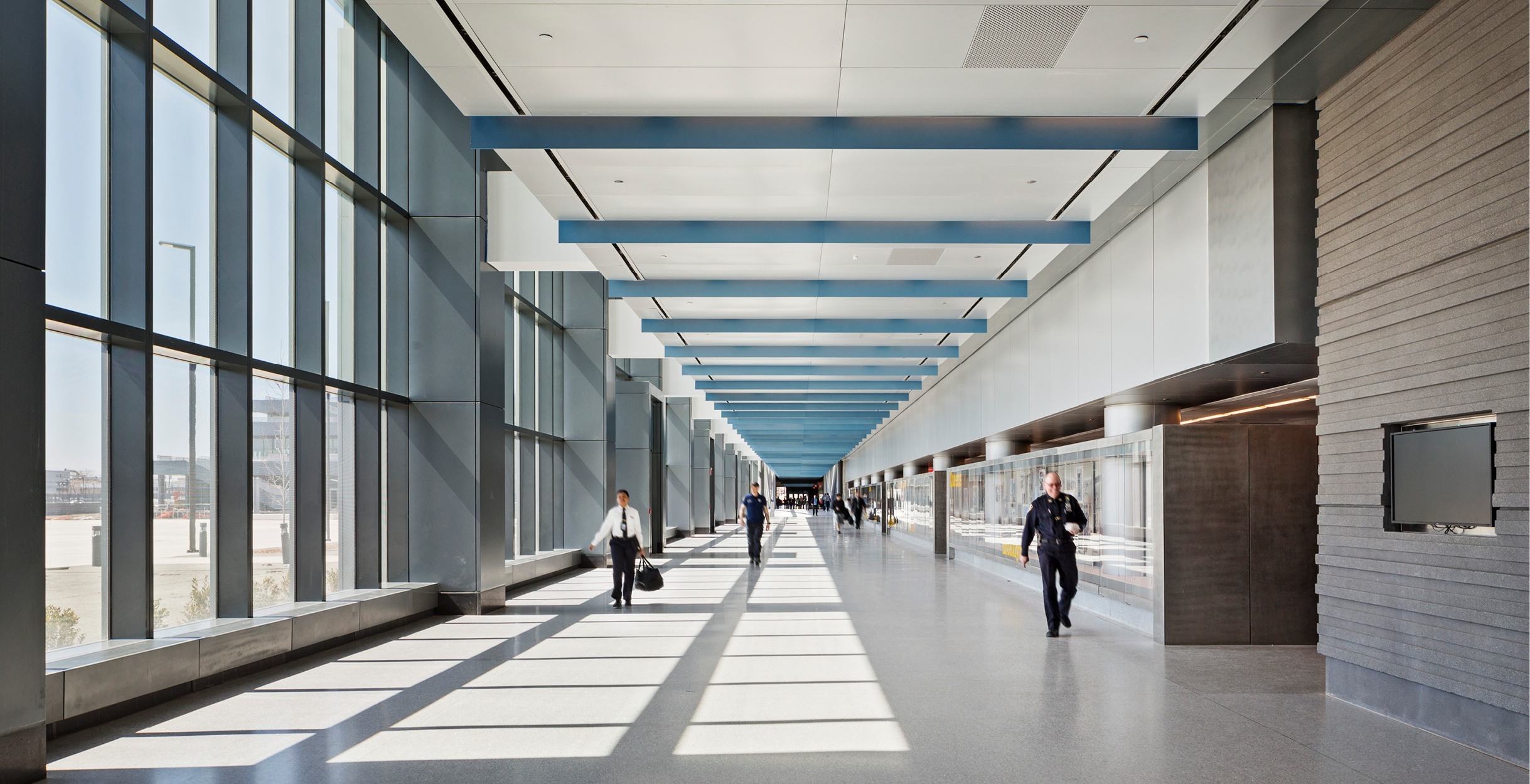 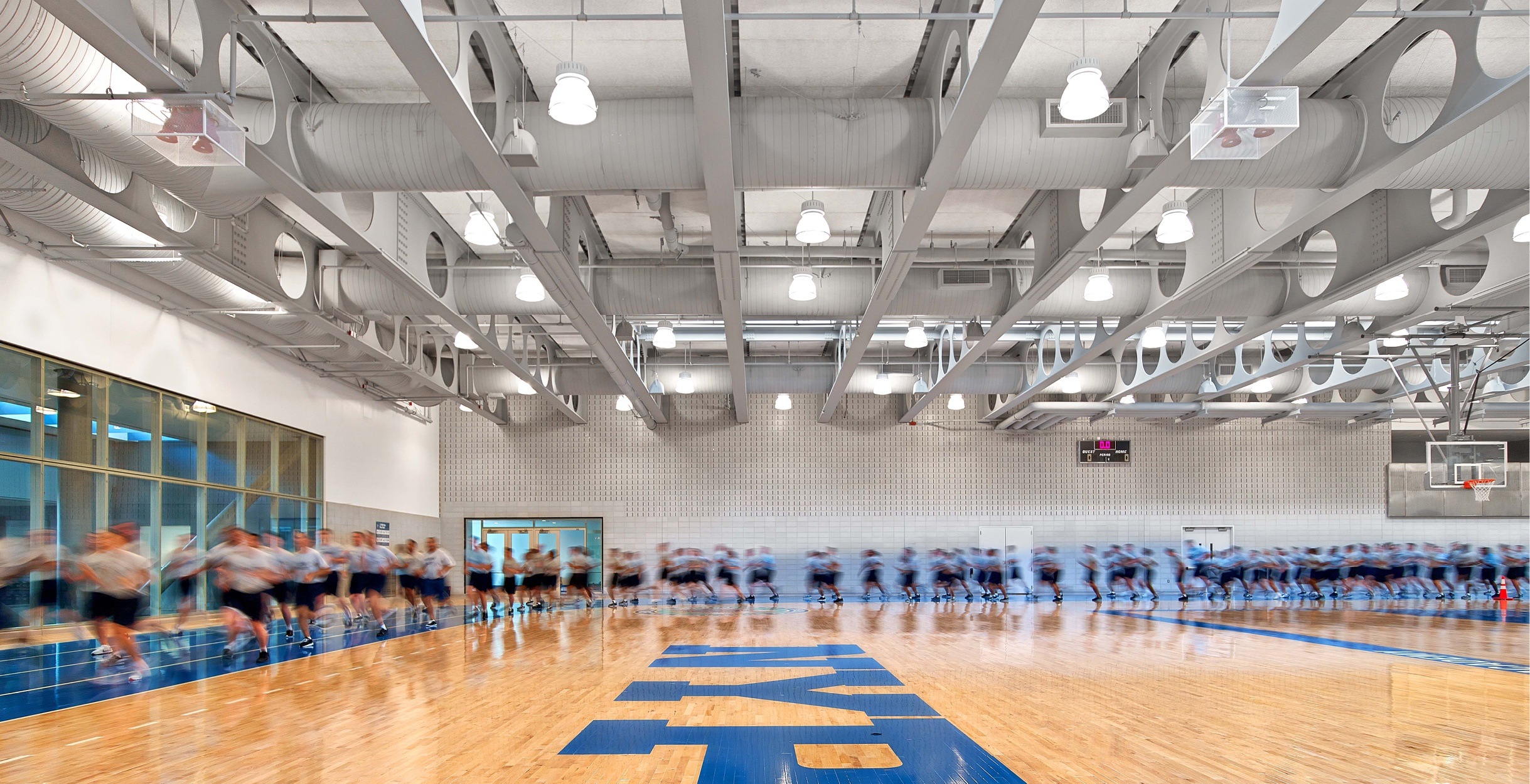 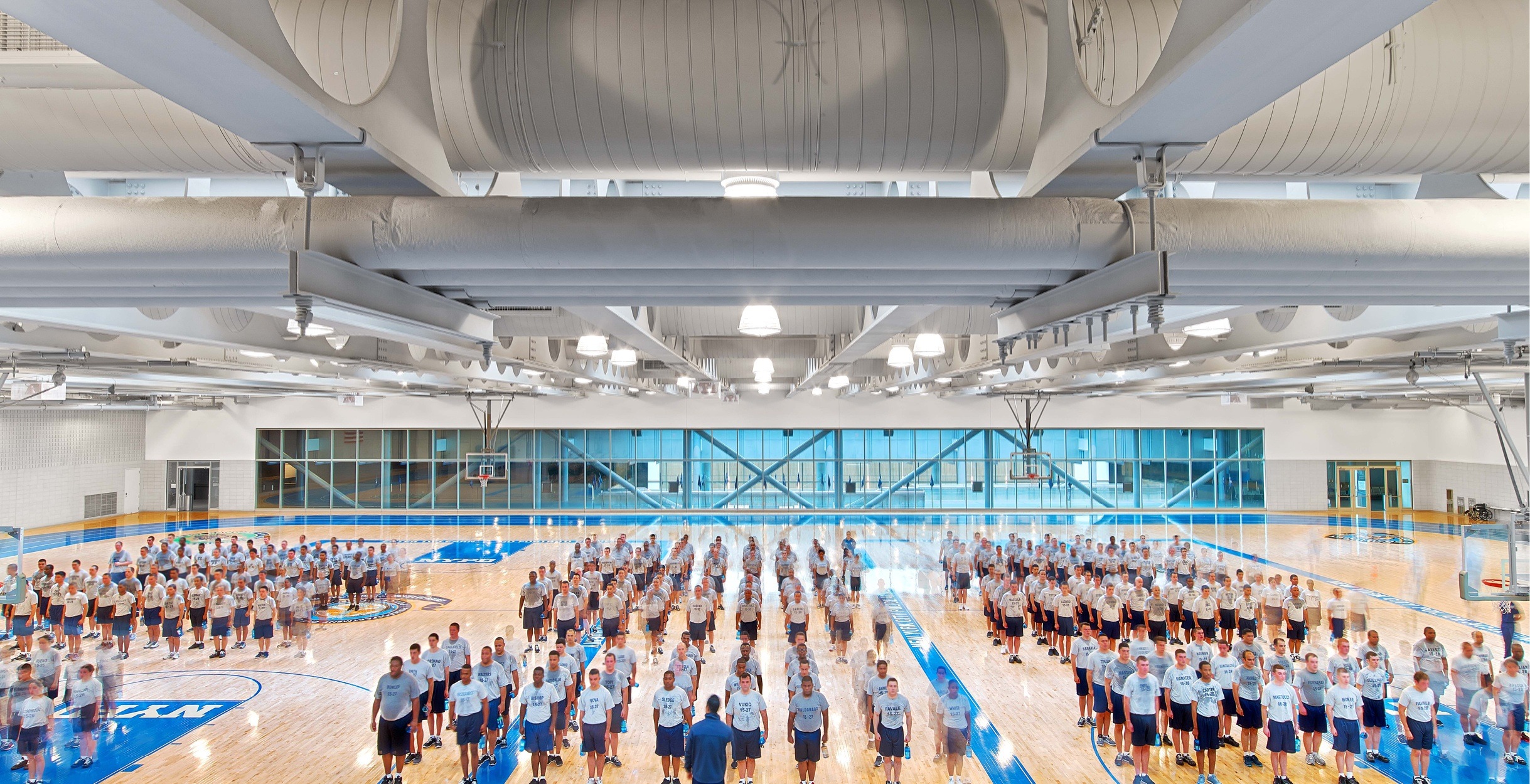 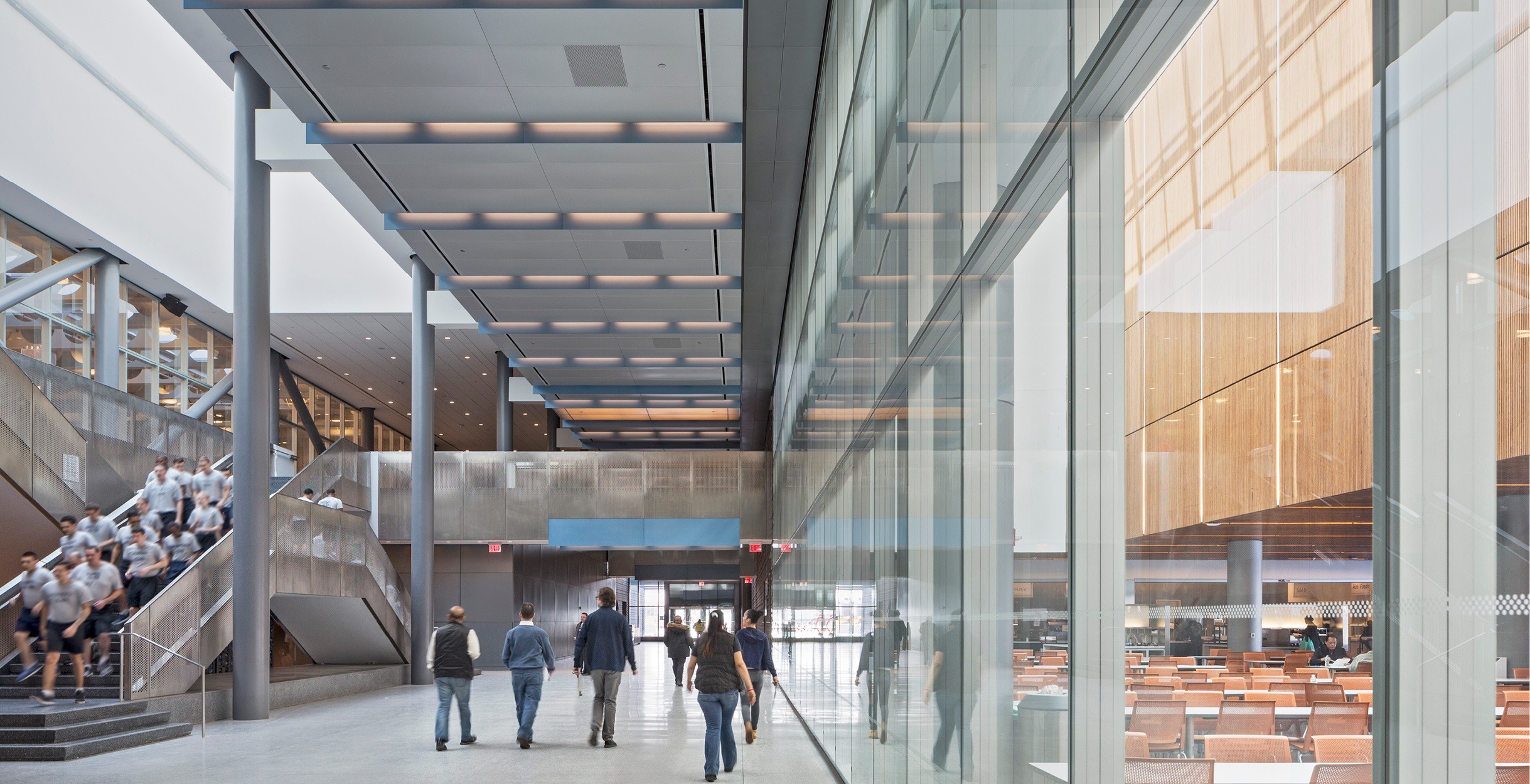 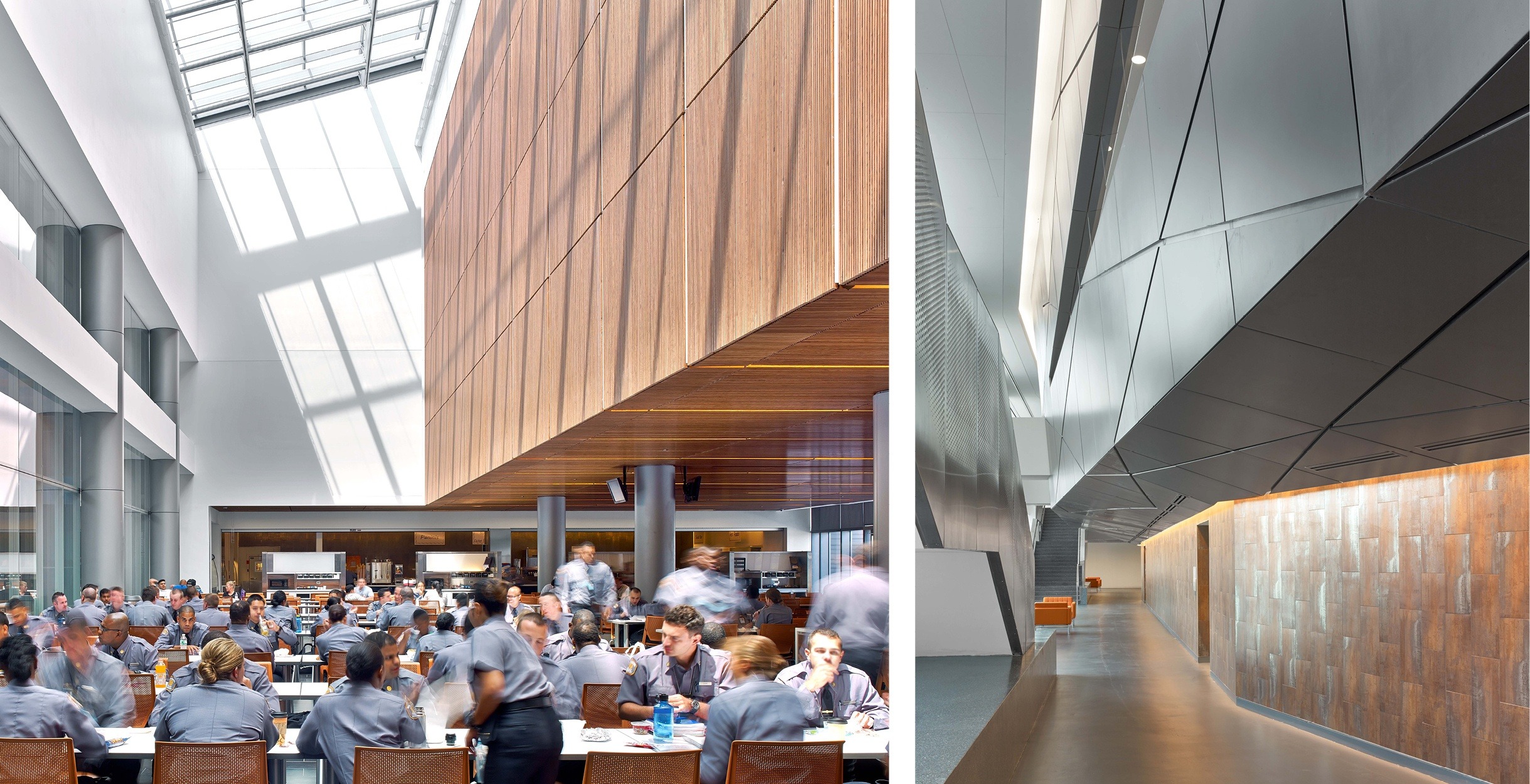 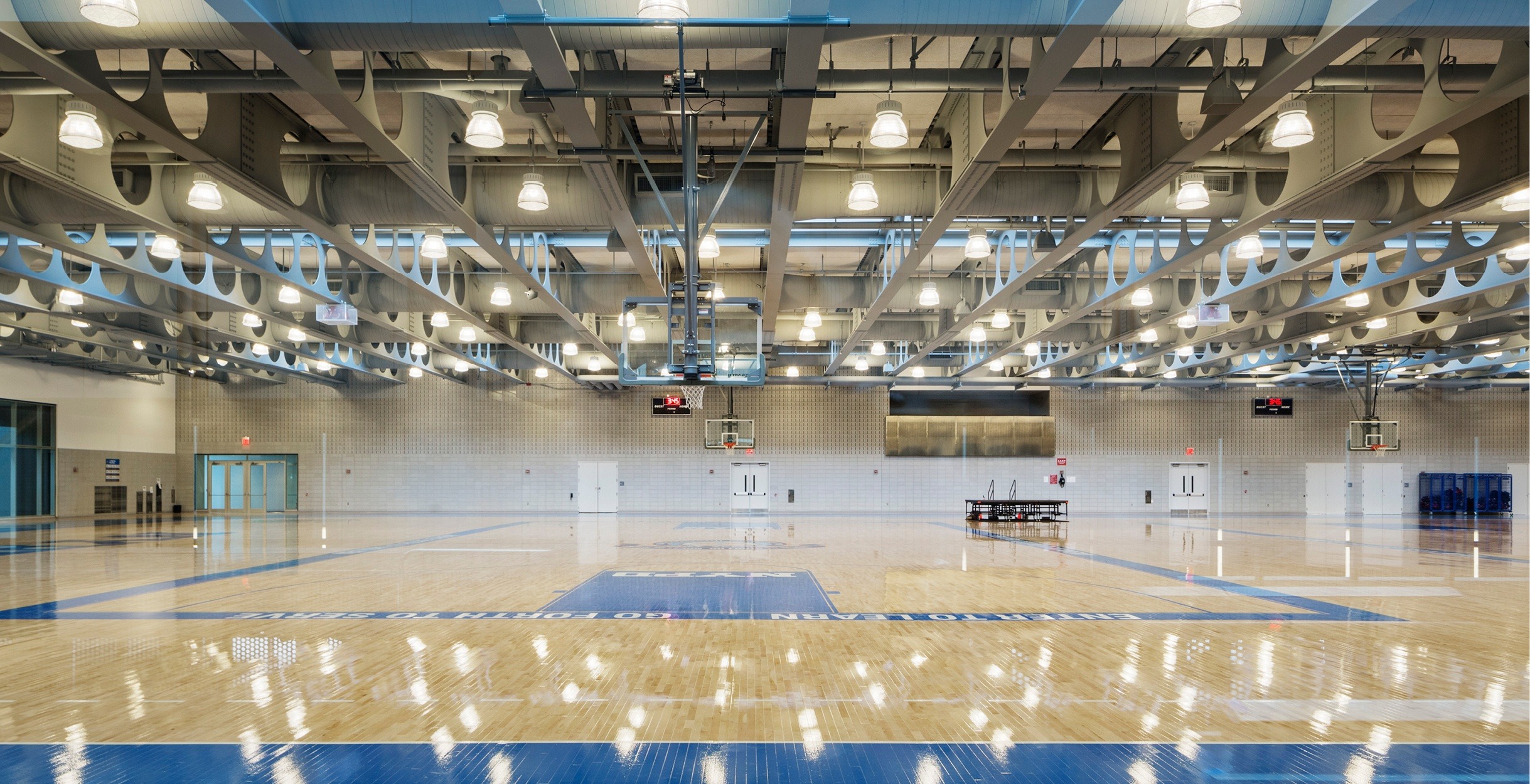 The new facility unites all of the NYPD's training resources at one complex, making it the most advanced, self-contained police training academy in the world. It has the capacity to hold up to 2,000 recruits, and also offers instruction to law enforcement personnel throughout the United States and abroad.

The construction program consisted of a 350,000-square-foot academic building, a 240,000-square-foot physical training facility, a central utility plant, and other facilities such as a muster court and an at-grade parking area for the campus.

The project team was large and diverse with 65 prime subcontractors and 300 second-tier contractors involved in the design and construction process. The LEED certified facility also featured a complex environmental compliance because it was built on a former landfill and is located in a residential area 14 miles outside of midtown Manhattan.

Back to All Projects
Justice & Institutional