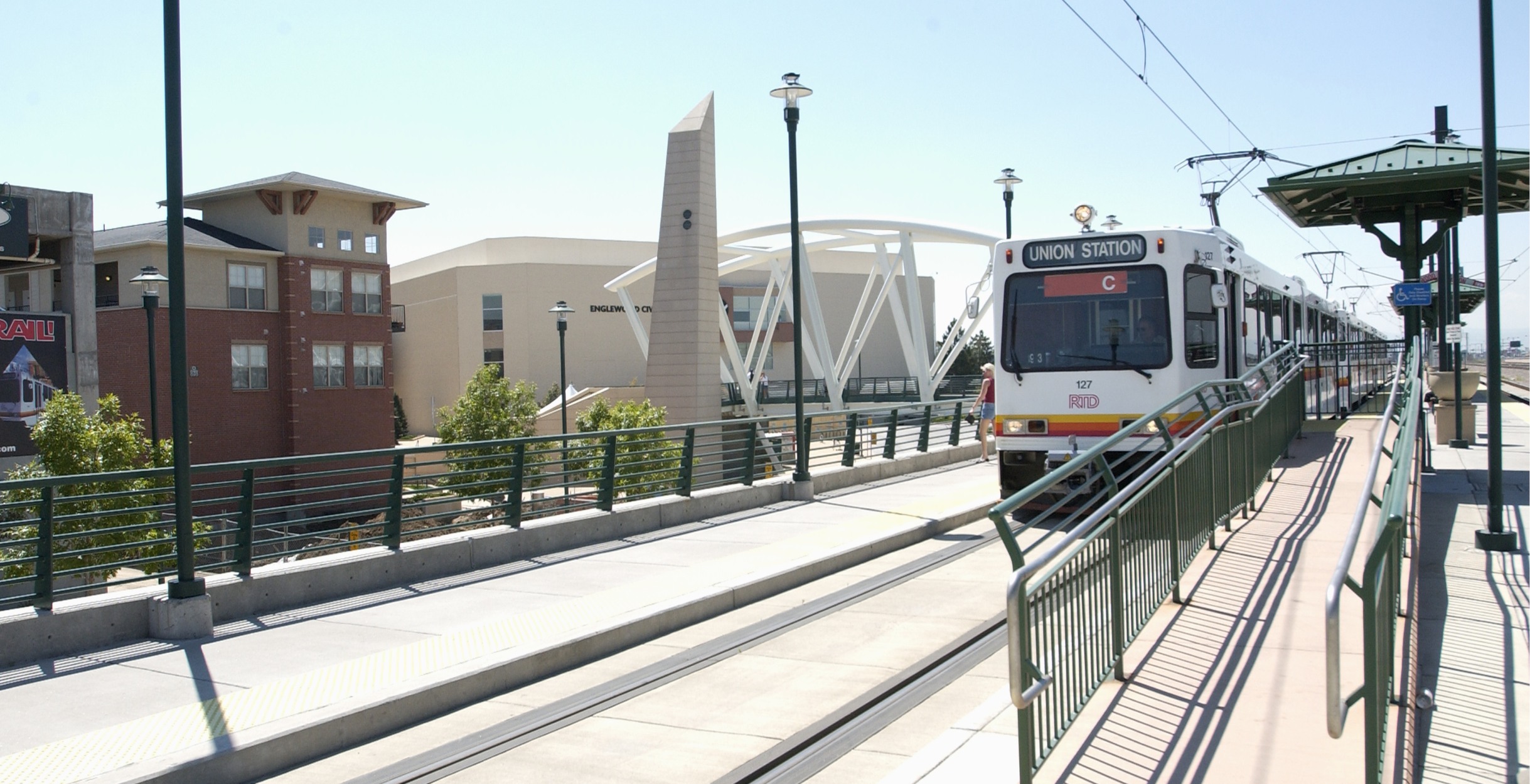 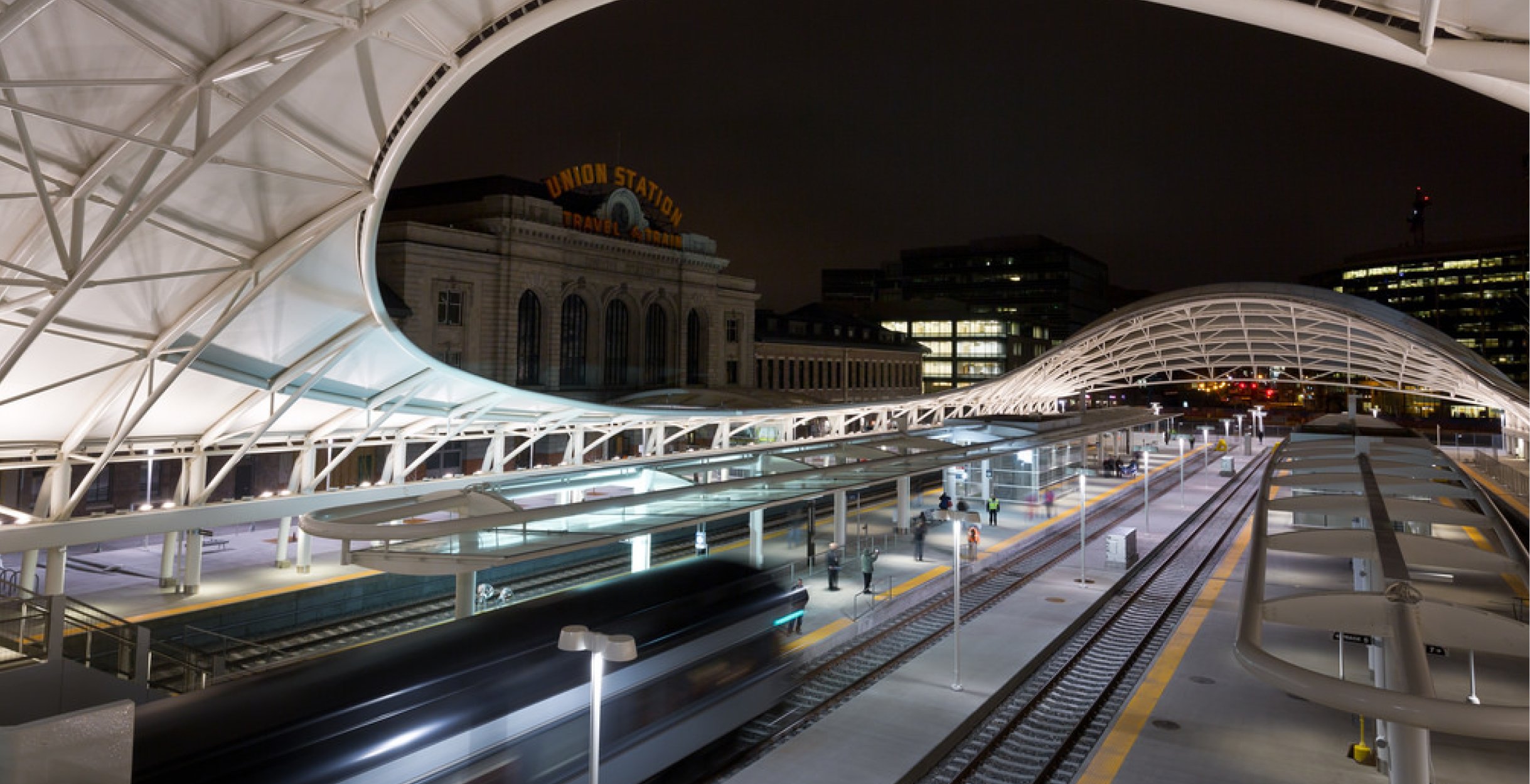 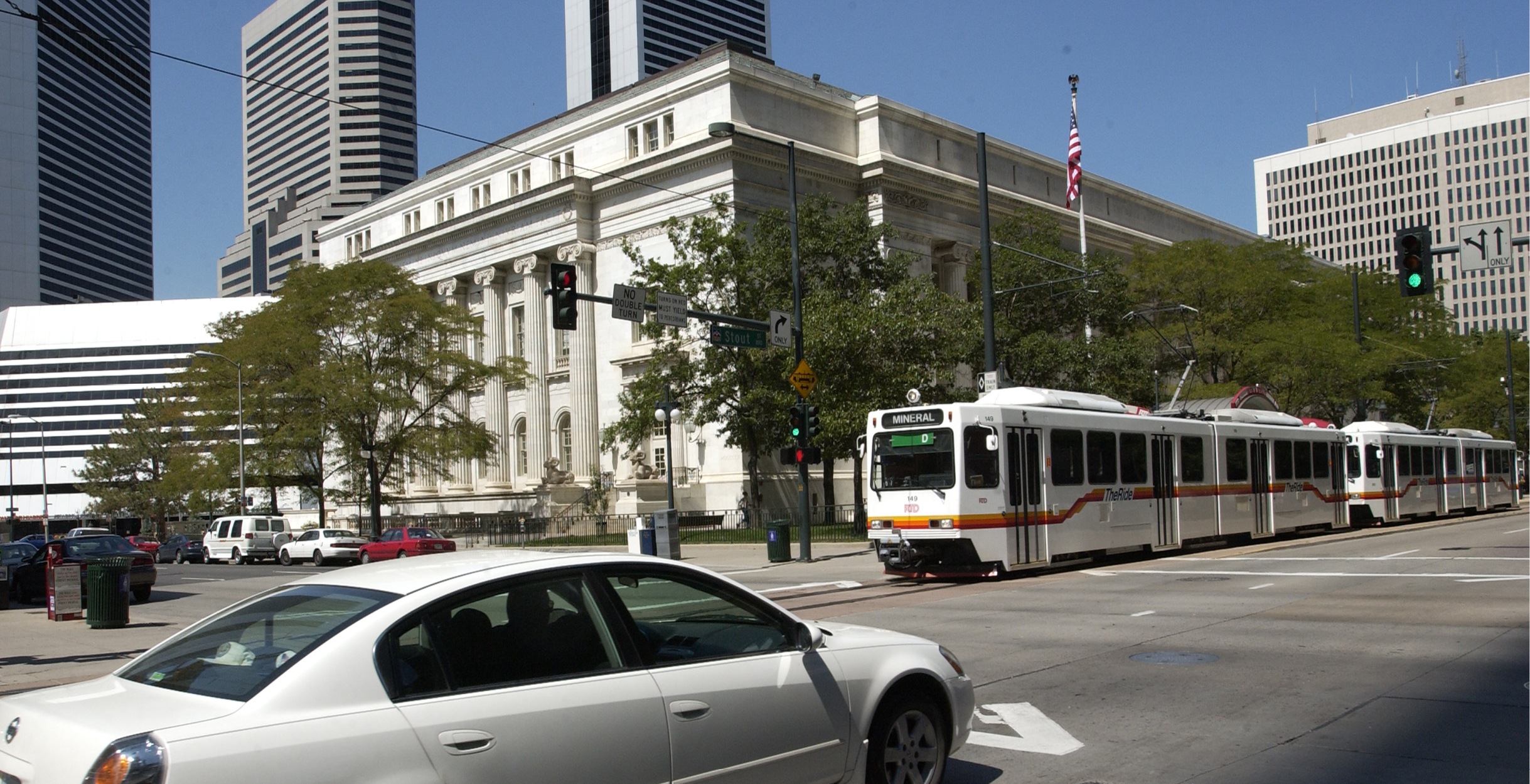 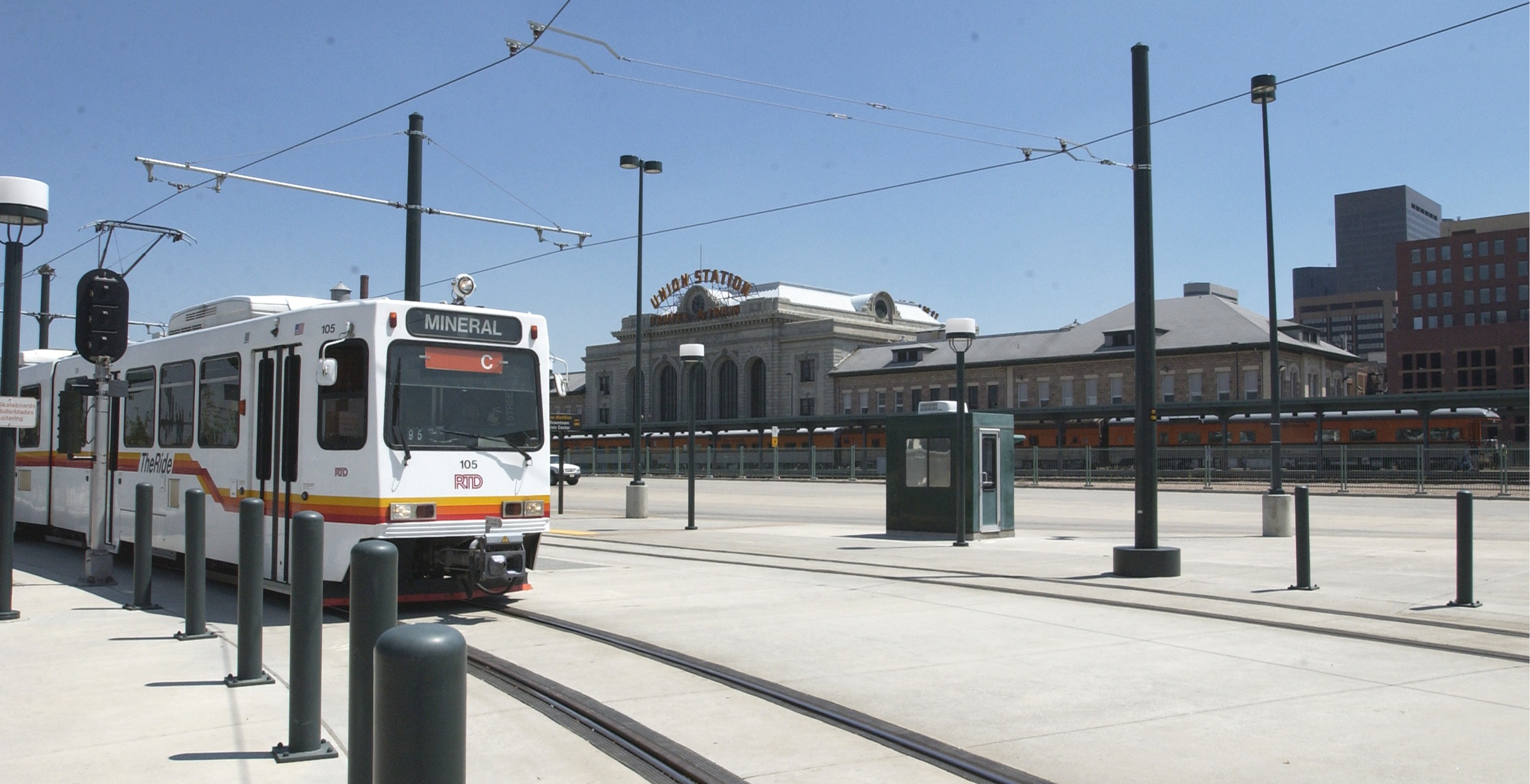 STV provided Project Management Oversight services on behalf of the Federal Transit Administration (FTA) for the $1.7 billion Denver RTD/CDOT T-REX Project. The T-REX Project in Denver's Southeast Corridor was the largest multimodal, design-build light rail project in the nation. This major assignment included a 19.7-mile extension running from the Broadway Station to Lincoln Avenue on I-25 and from I-25 to Parker Road on I-225.

STV provided oversight services to both the FTA for the transit portion of the project and to the Federal Highway Administration (FHWA) for the highway portion. The FTA then added oversight of the West Corridor Light Rail Extension Project to STV's Denver oversight order. This line is approximately 12 miles long and includes twelve stations along the corridor from Denver to the Jefferson County Government Center in Golden, CO.