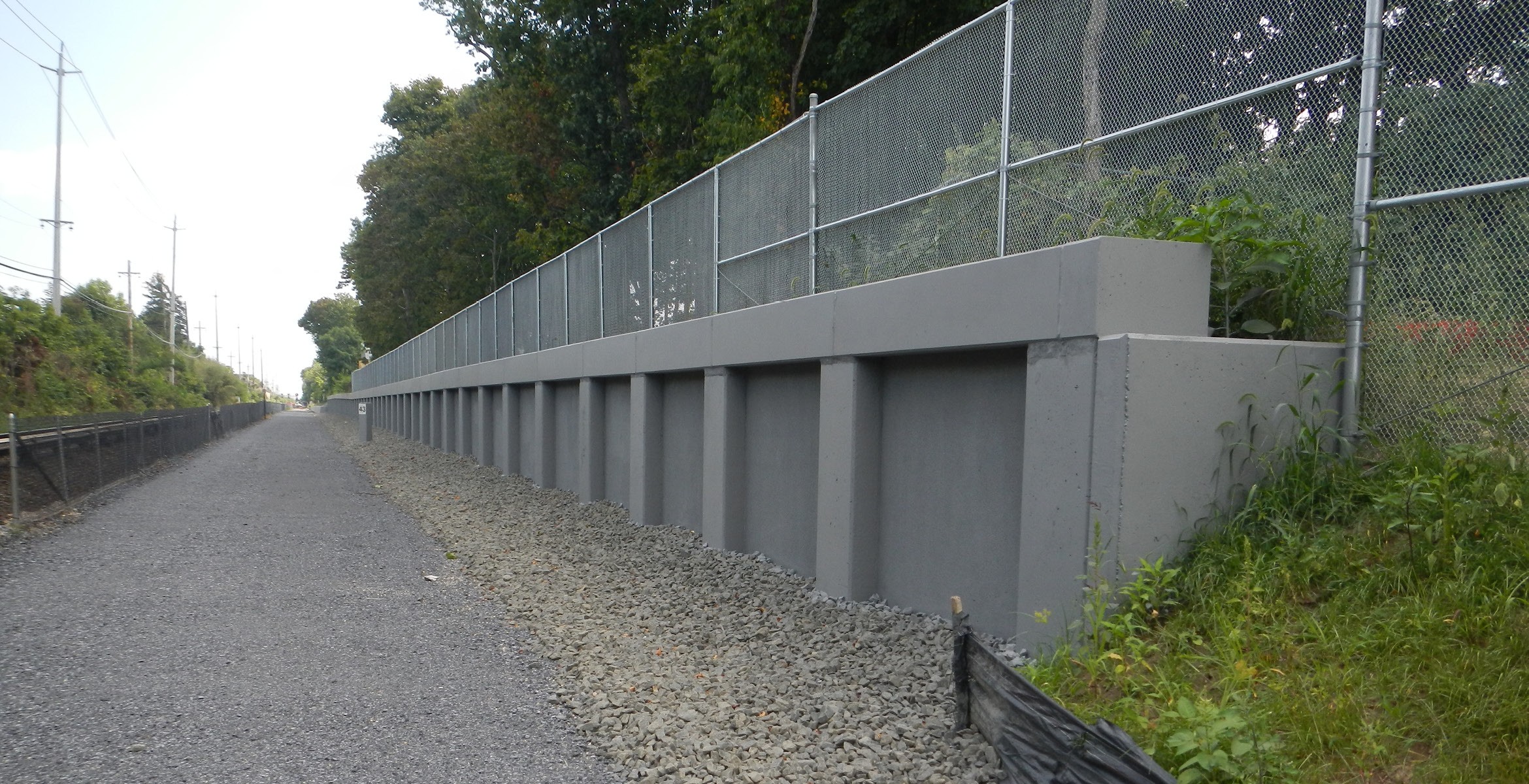 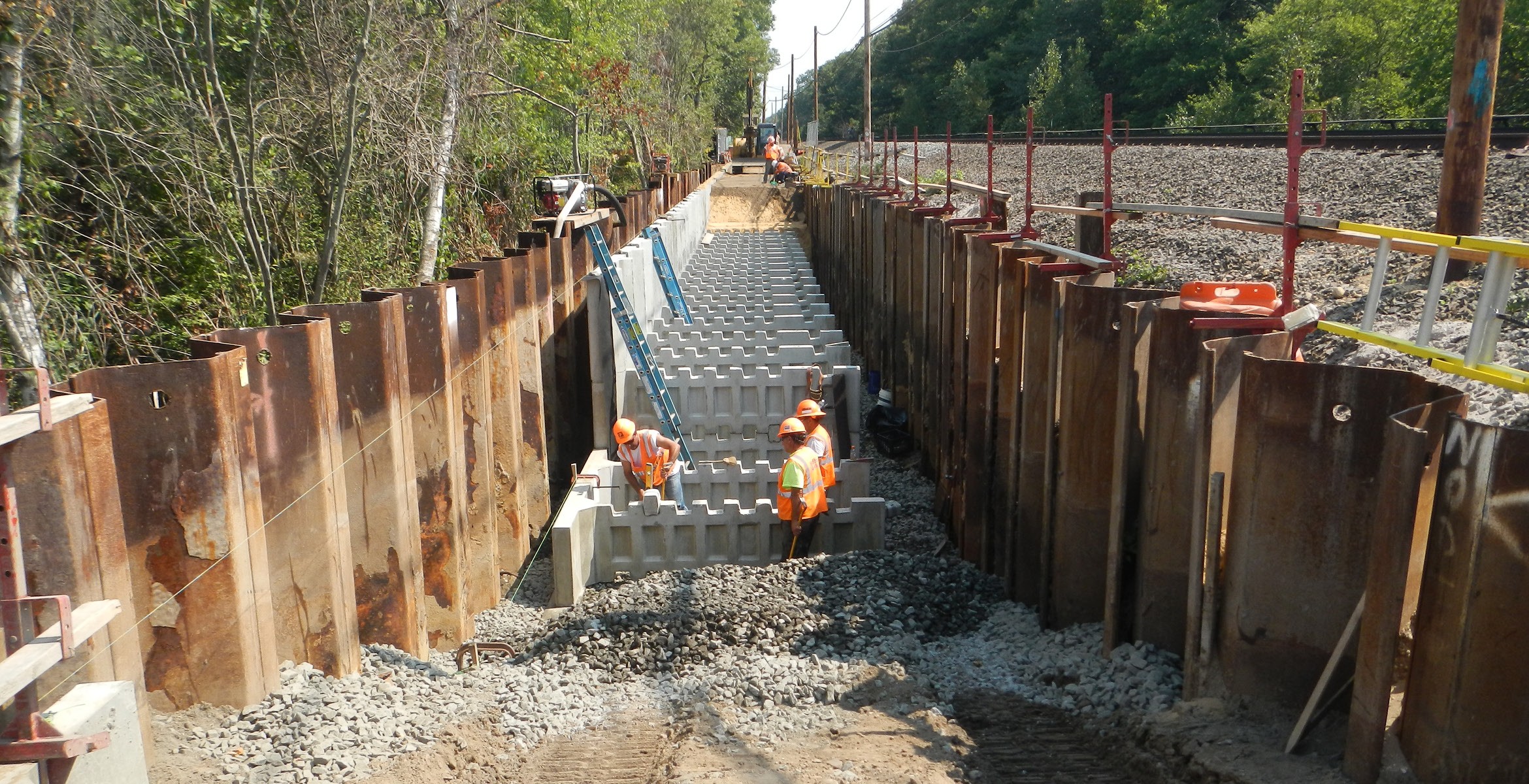 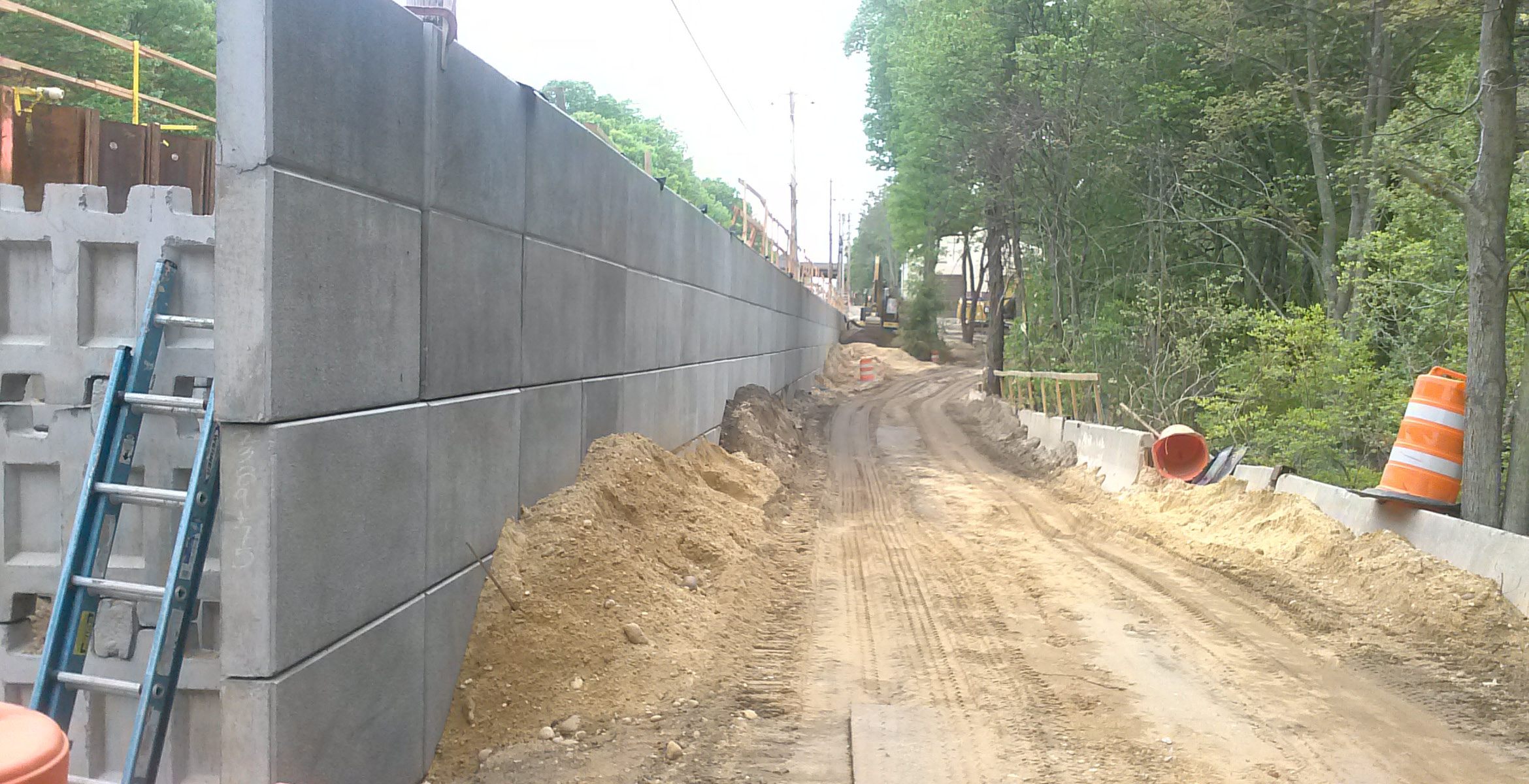 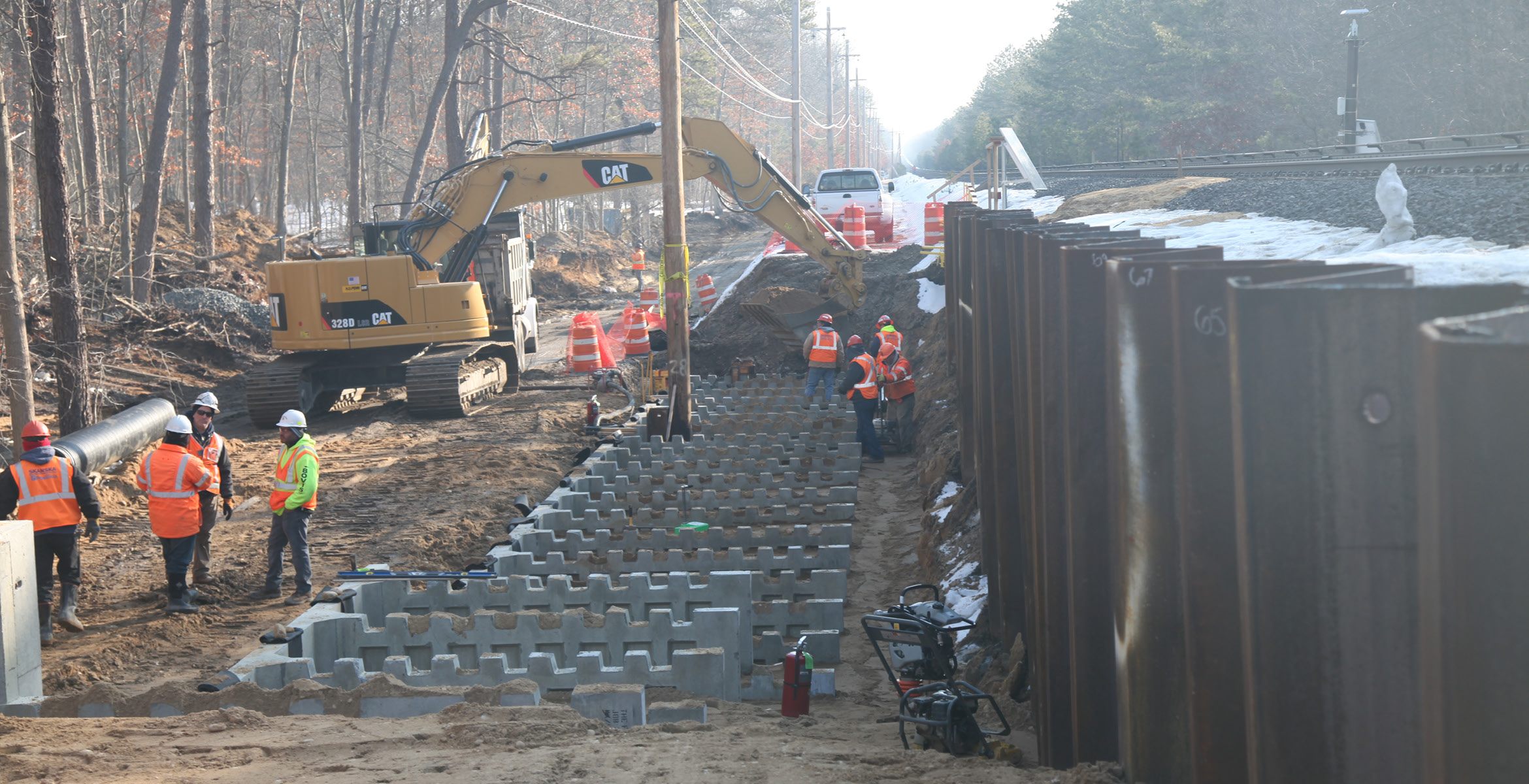 As one of Long Island Rail Road’s fastest growing rail lines, the Ronkonkoma Branch provides a vital connection for thousands of commuters traveling between New York City and Long Island’s business centers and neighborhoods in Suffolk County. Prior to the second track’s completion in 2018, the line was hampered by capacity and reliability issues that limited the potential economic development along the 18-mile corridor.

The addition of the second track allows for four additional off-peak trains to run at half-hour intervals and allows for reverse peak service for the first time from Ronkonkoma. The extra track also improves reliability by giving dispatchers the ability to bypass train breakdowns rather than shutting down the entire line.