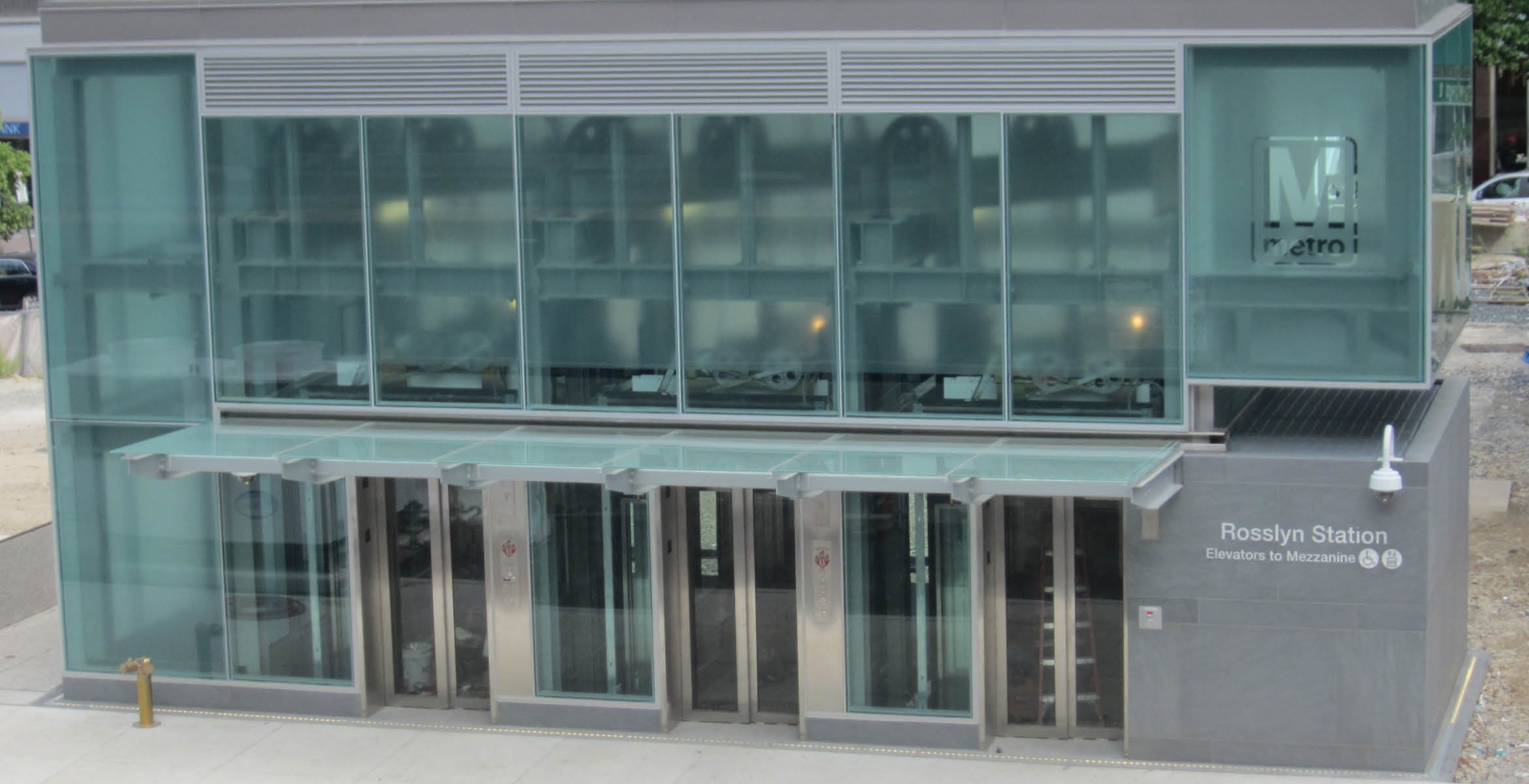 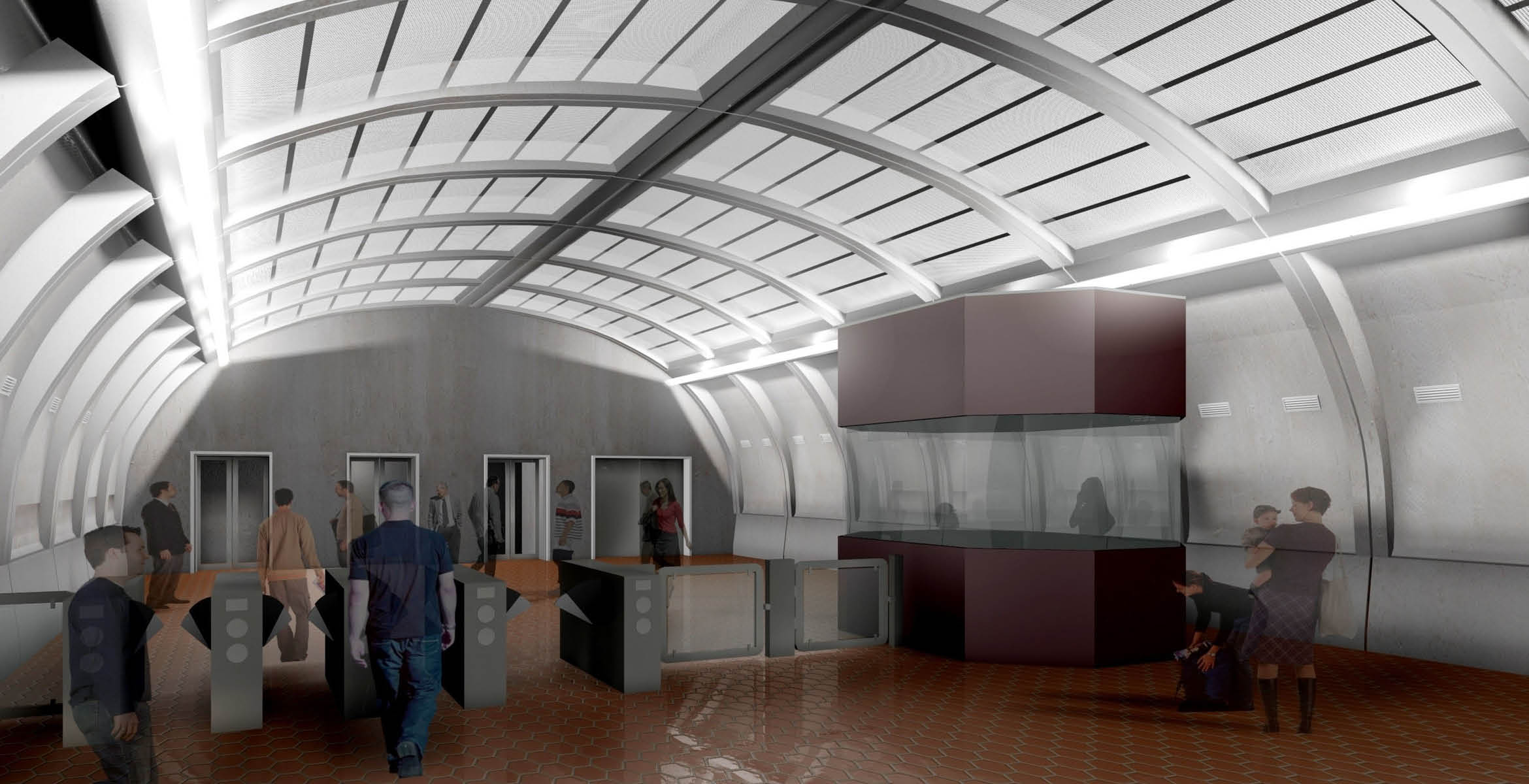 As one of the busiest hubs in the Washington Metropolitan Area Transit Authority (WMATA) system, the Rosslyn Metrorail Station had been operating with only one entrance and one slow escalator which served 36,000 daily riders.

With a team of geologists and engineers, STV performed construction management services for the construction of a new bilevel and underground mezzanine; the addition of three high-speed, high-capacity elevators; as well as an emergency stairwell; fare gates; a kiosk; and new tunnel to the train platform. The firm also managed the furnishing and installation of an ADA-compliant, street-level elevator head house and plaza work. The completion of this project enables the station to serve approximately 2,000 additional passengers every hour.