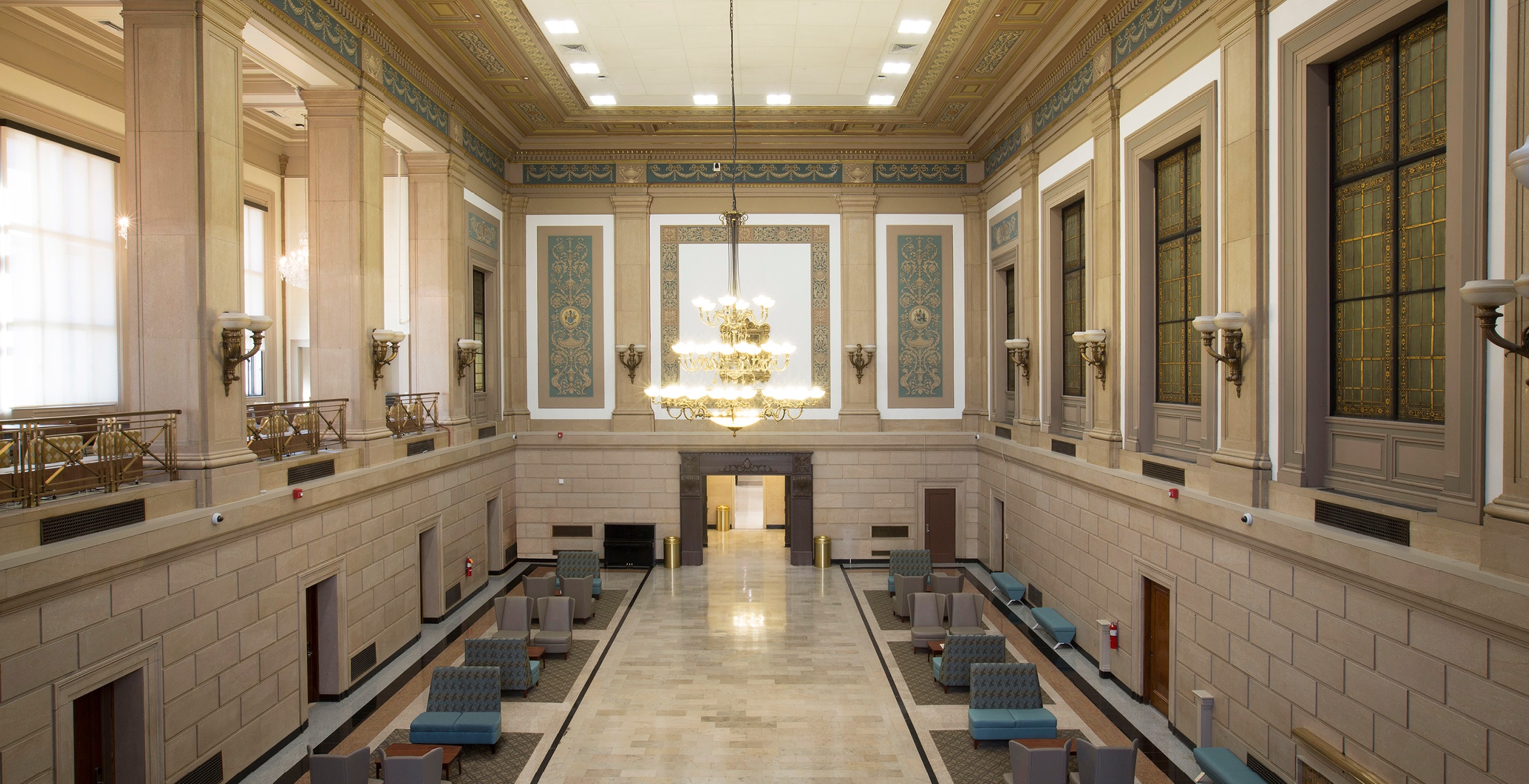 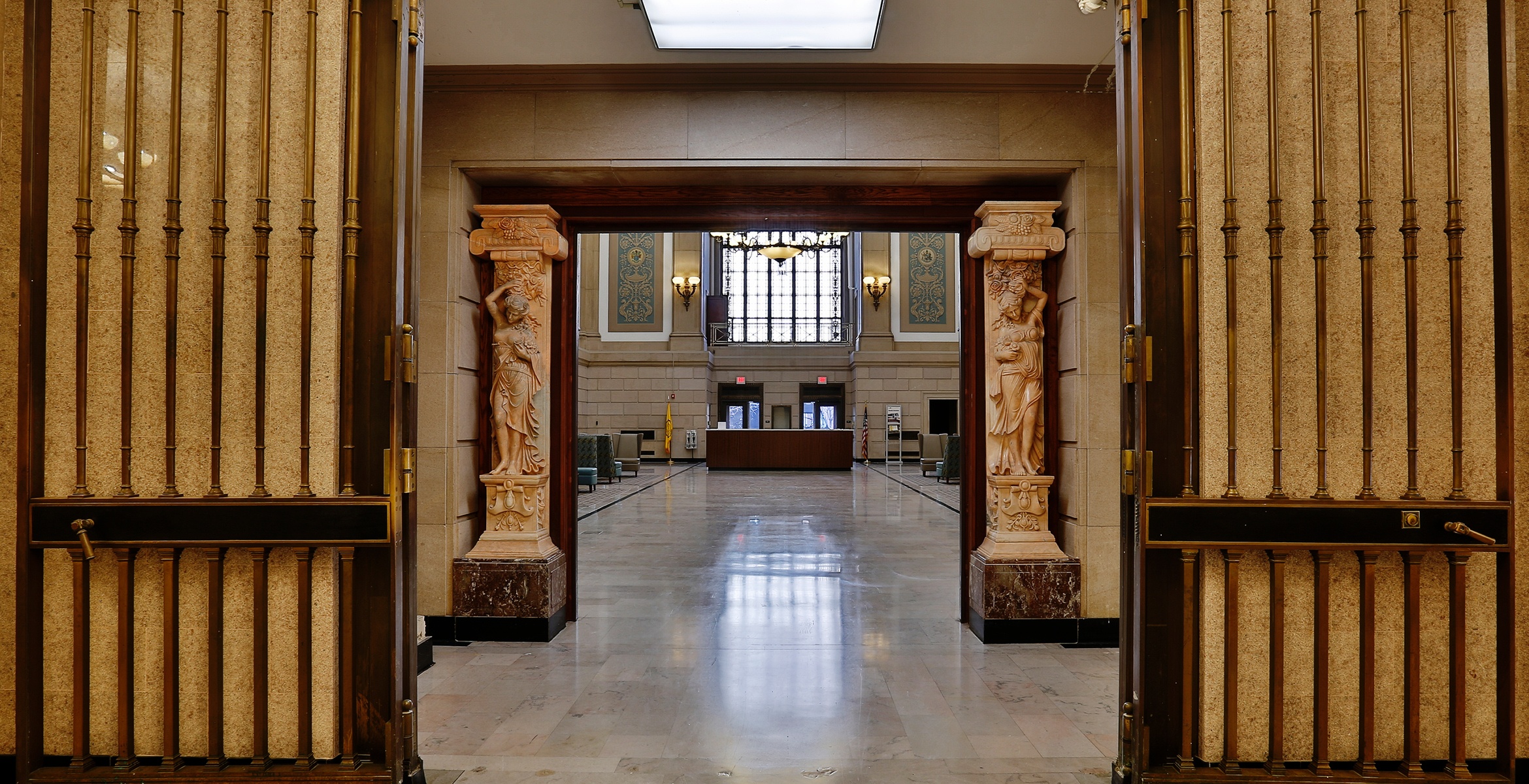 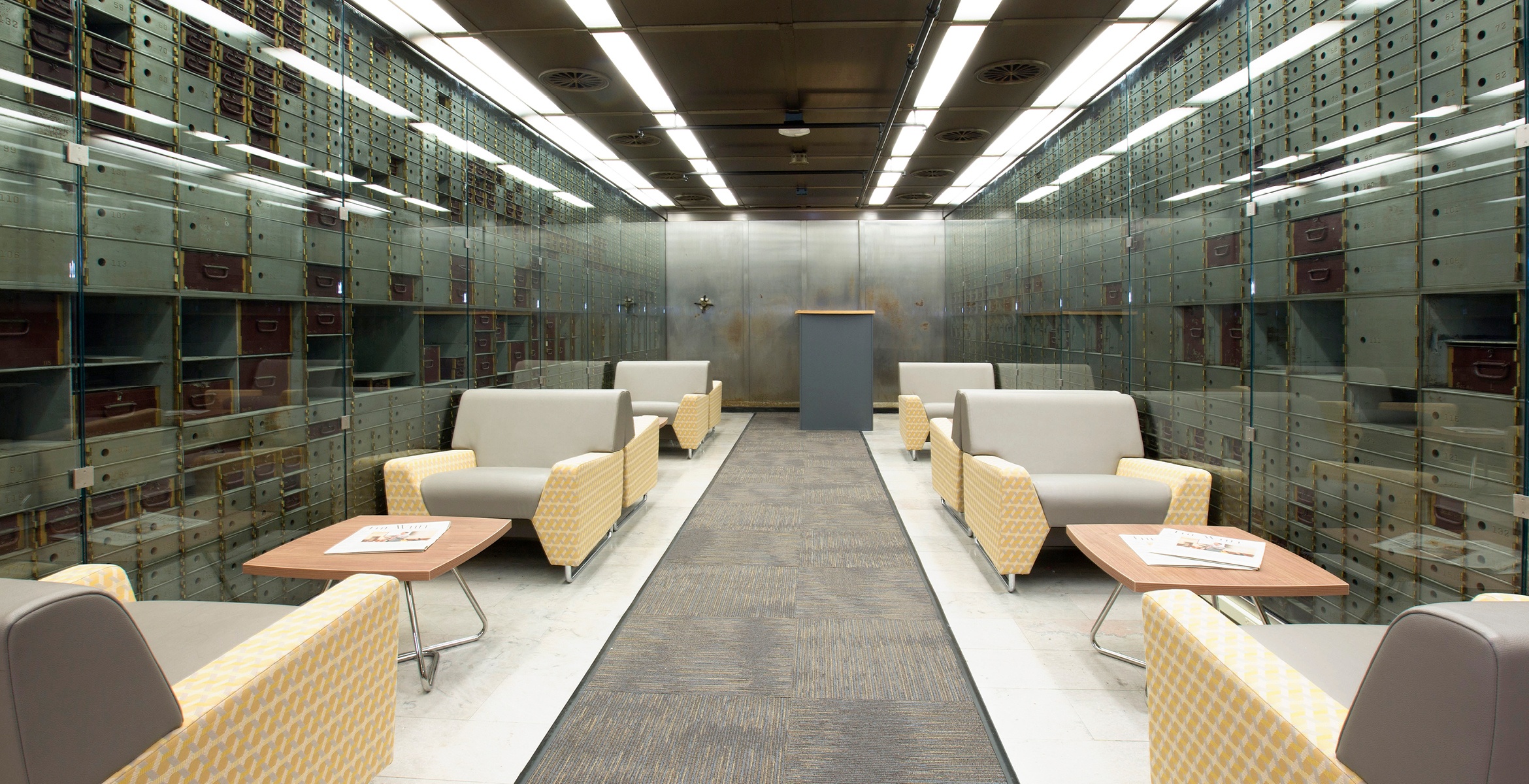 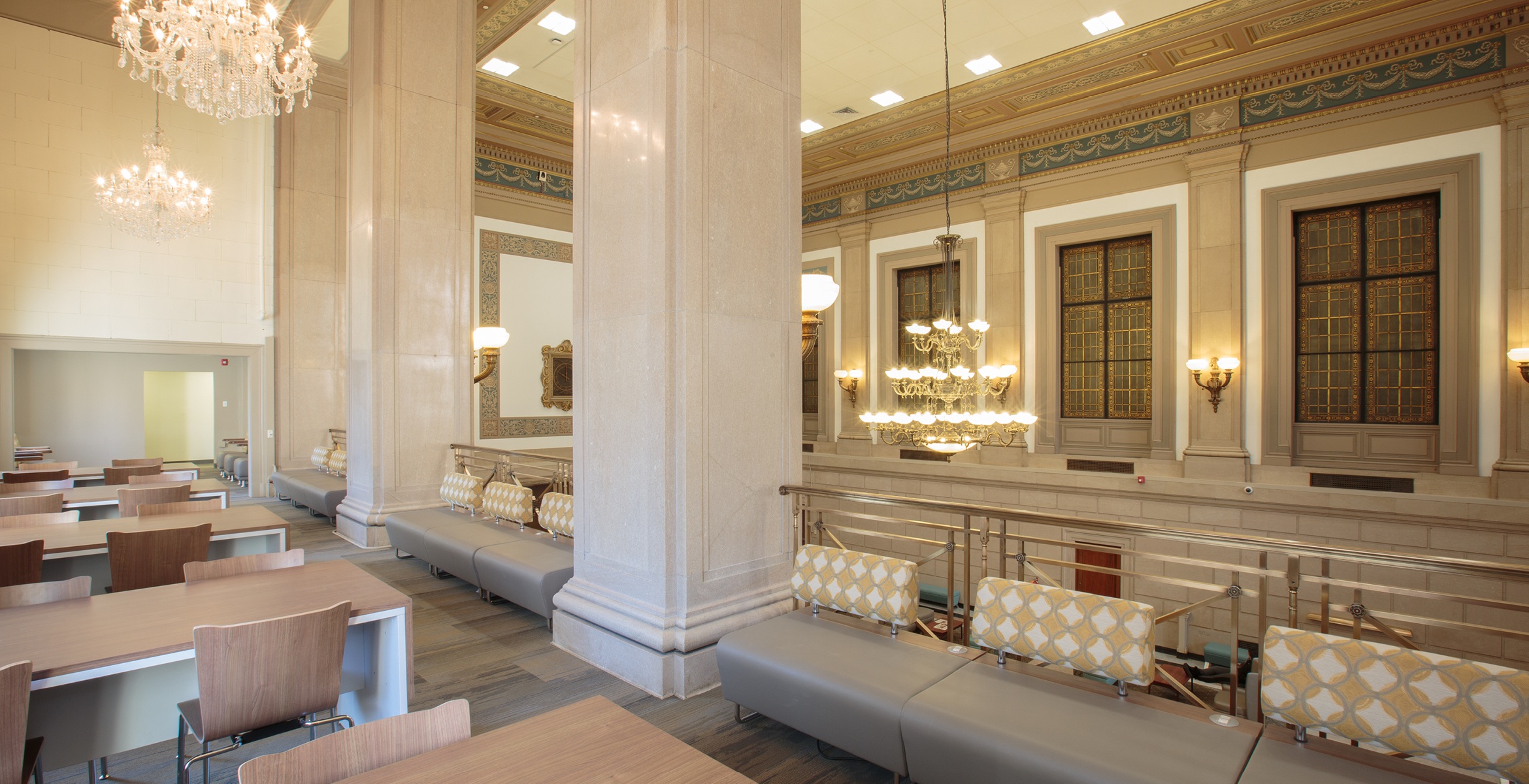 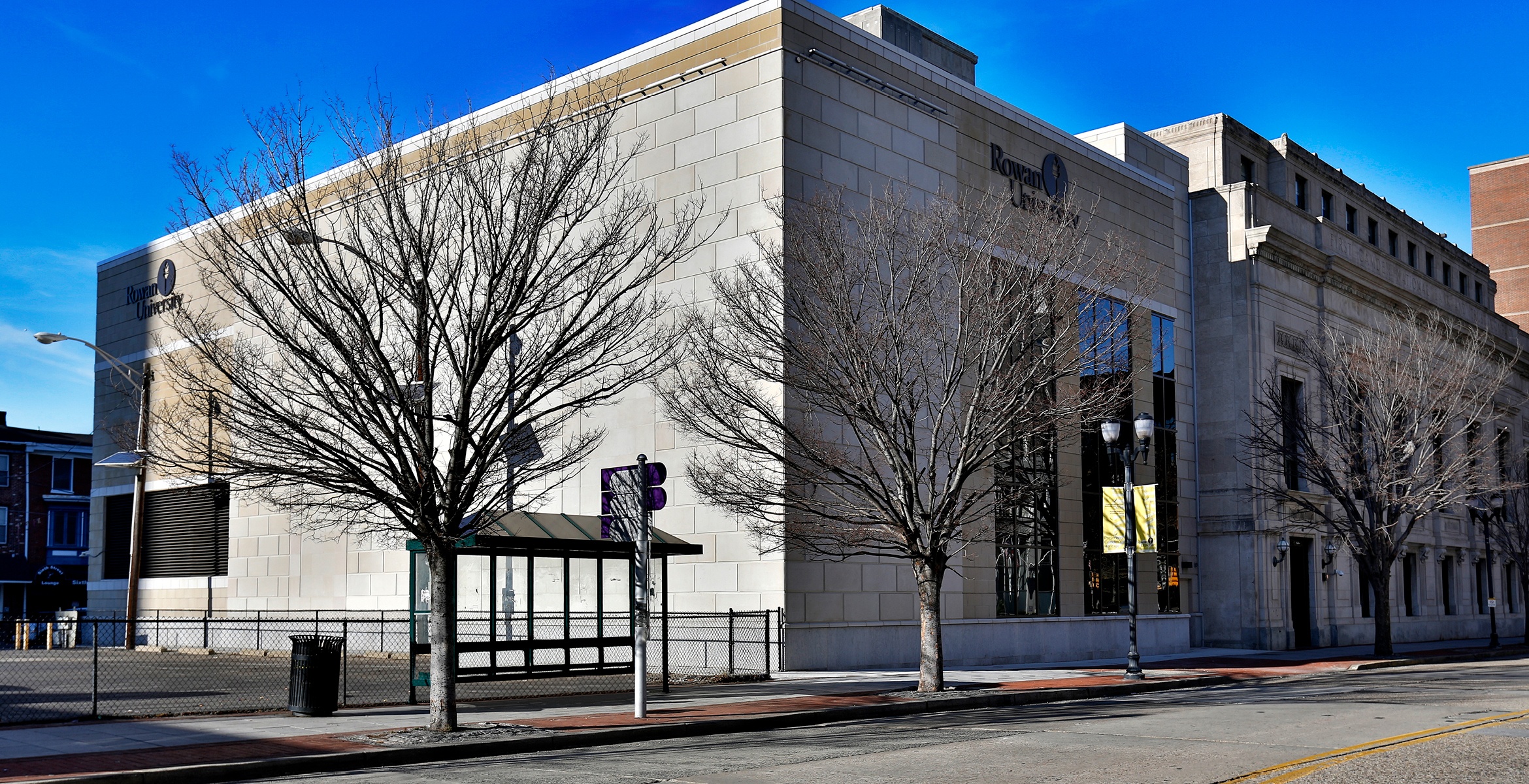 The University set out to restore the ornate architectural details of the main 1928 Classical Revival bank building, which is listed on the National Register of Historic Places, while reconfiguring space for academic use in an adjacent 1950s-era, three-story annex. For the project’s second phase, STV’s construction management team led the effort to double the number of classrooms and office spaces as space was reconfigured throughout the main building and an entirely new 13,800-square-foot addition on the south side was built in keeping with the main building’s historic character.

Serving as construction manager and owner's representative, the STV-led project team overcame several challenges to bring the university's vision of a high-quality academic environment to downtown Camden. The project added 17 new classrooms, study lounges, computer labs, computer classrooms, support areas and other program spaces allowing the university to consolidate its Camden campus under one roof for the first time.