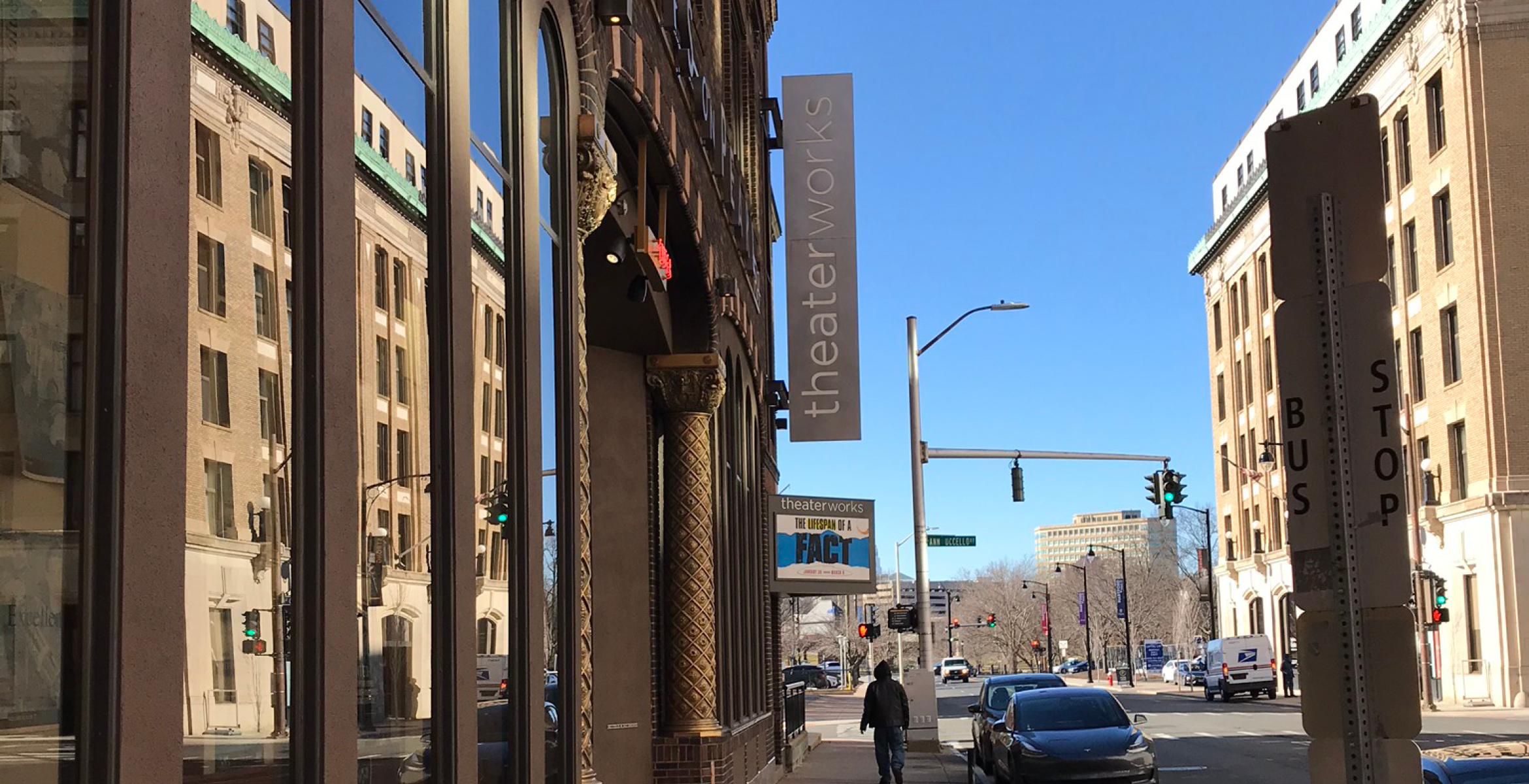 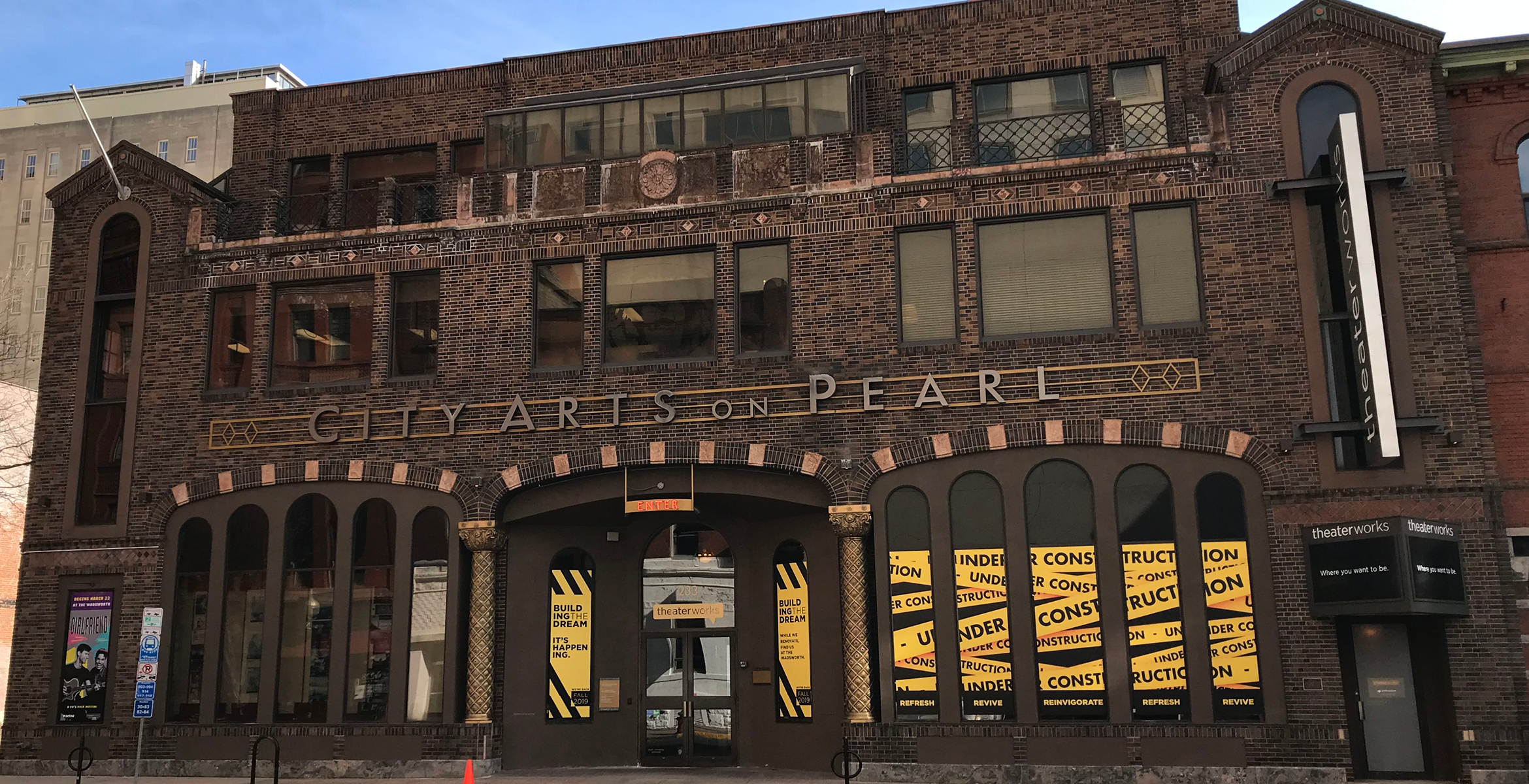 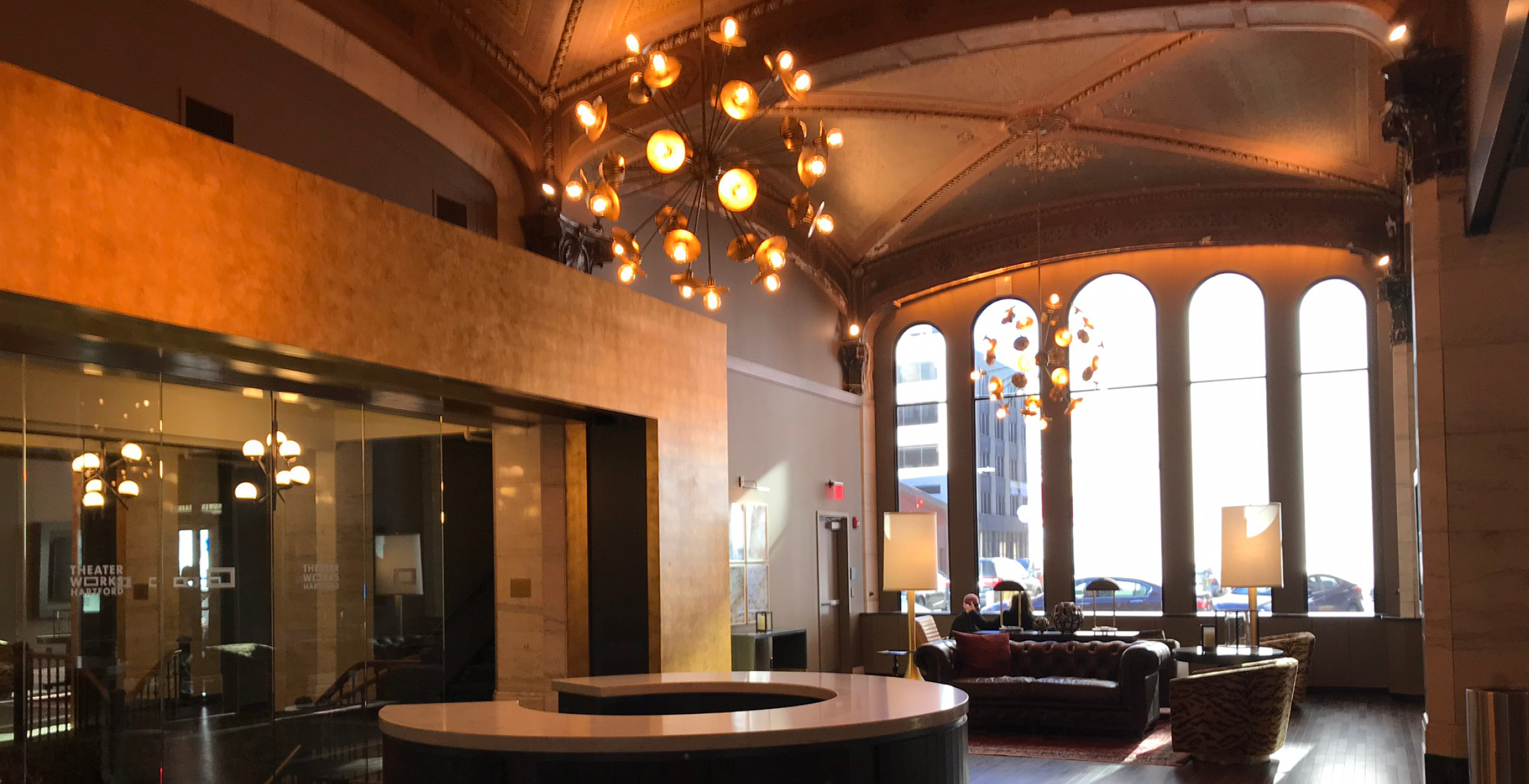 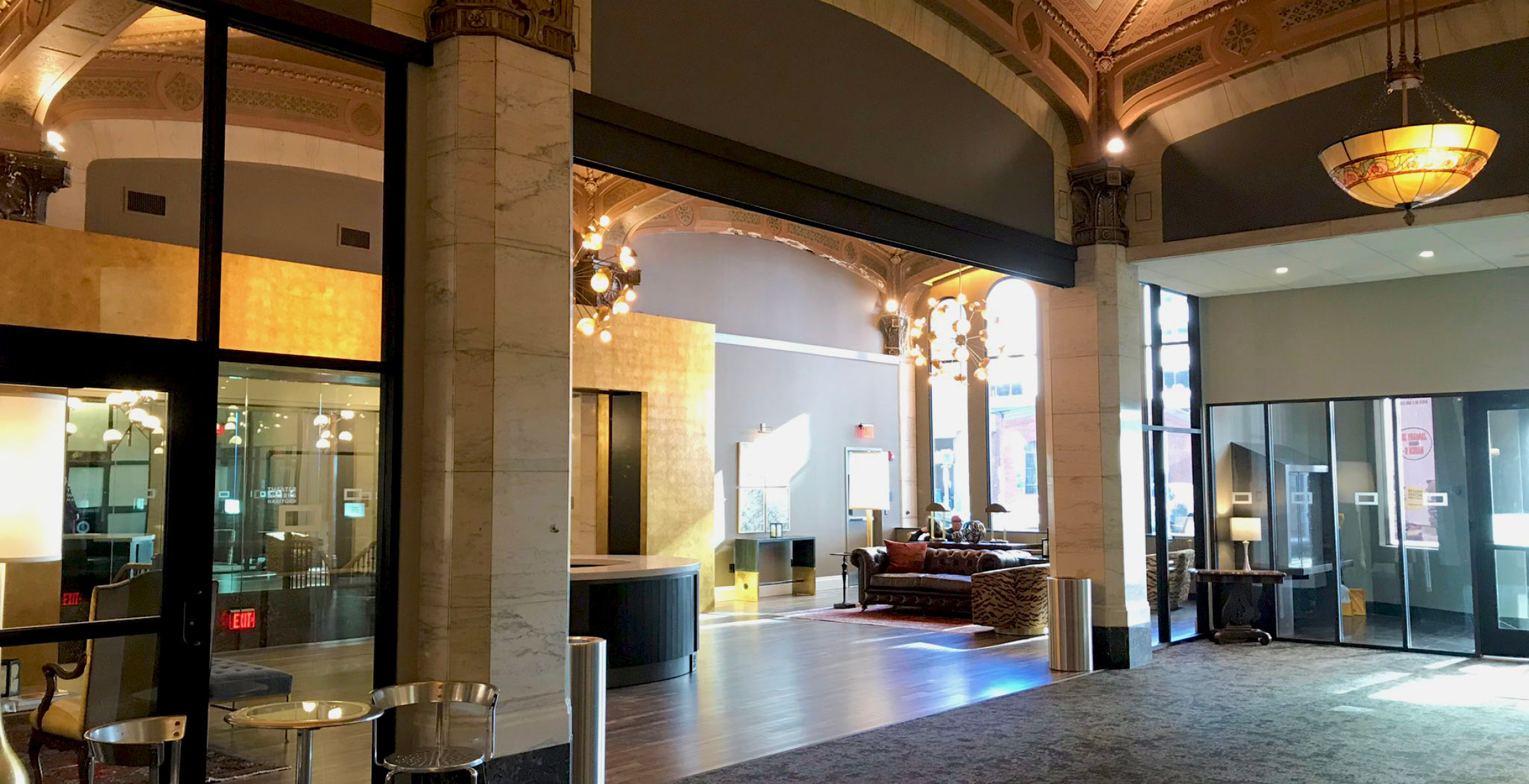 STV|DPM provided owner’s project management services in support of the complete renovation of the City Arts on Pearl building in Hartford, CT, on behalf of the TheaterWorks non-profit professional theater company. This project was delivered under a design-build contract with SLAM Construction and SLAM Collaborative and was funded in part by an $2.7 million urban action grant through the Connecticut Department of Economic and Community Development.

With an art-deco design modeled after the classic movie houses popular during its 1927 construction, City Arts on Pearl was originally built for the Hartford Gas Company. It was acquired by TheaterWorks in 1994 to house galleries, administrative areas, and performance spaces to host their annual audience of more than 40,000. Throughout the six-month renovation, upgrades at the building’s theater level included new patron and actor restrooms, a café, control booth and catwalk construction, a modernized HVAC system and new electrical service, and improvements to theater seating, lighting and sound systems. On the first floor, the historic vaulted decorative ceiling was exposed and an additional elevator was added to the expanded theater lobby.