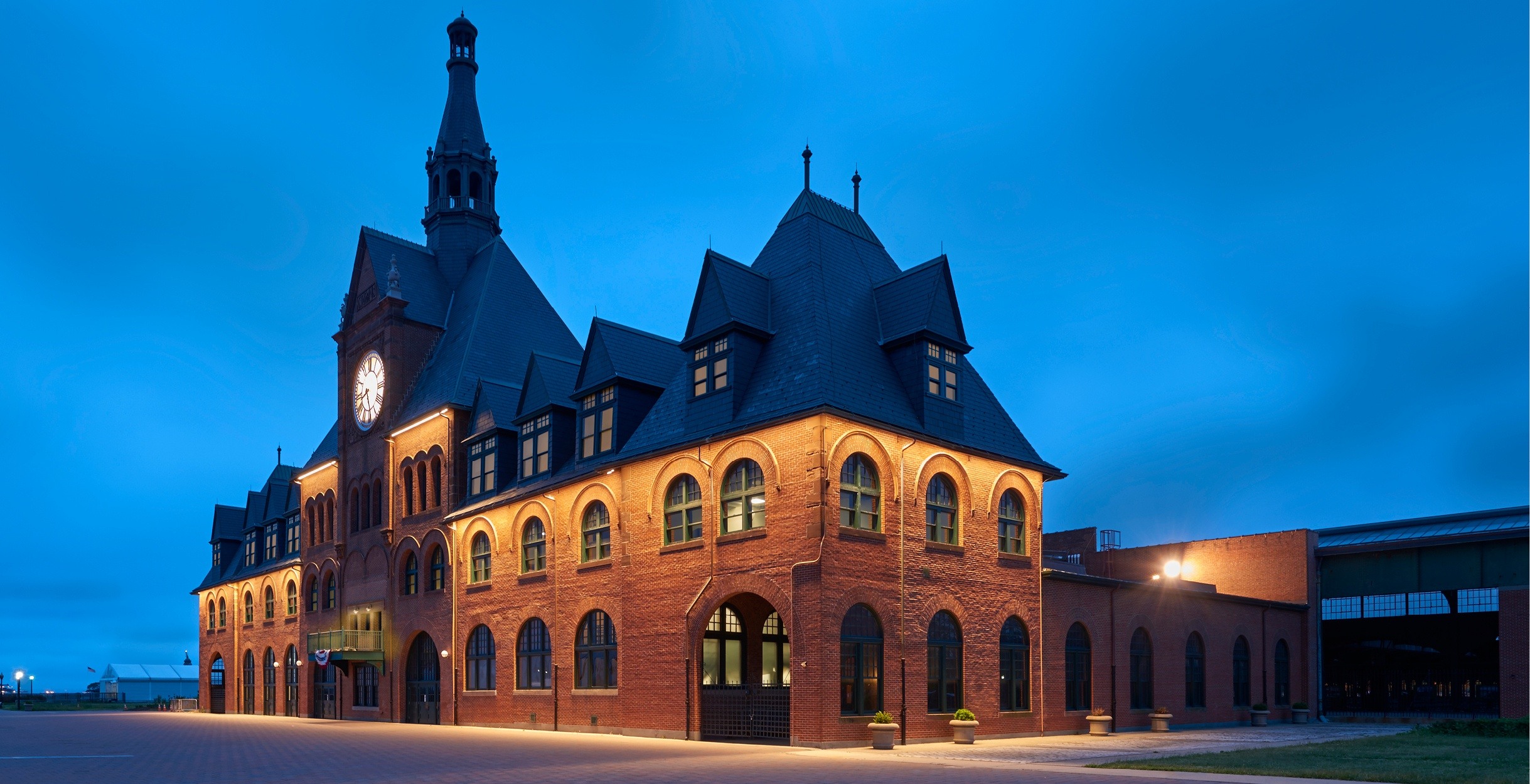 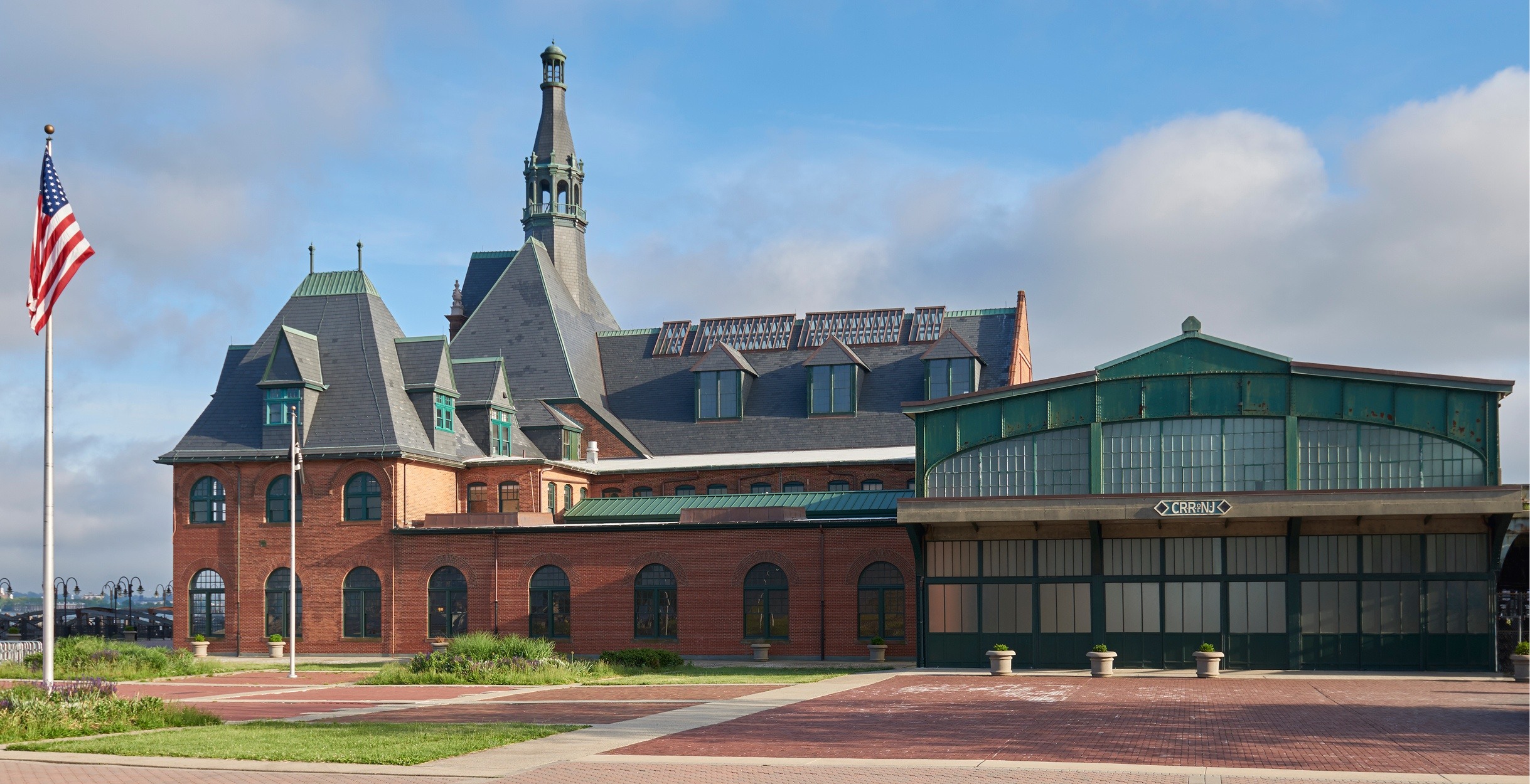 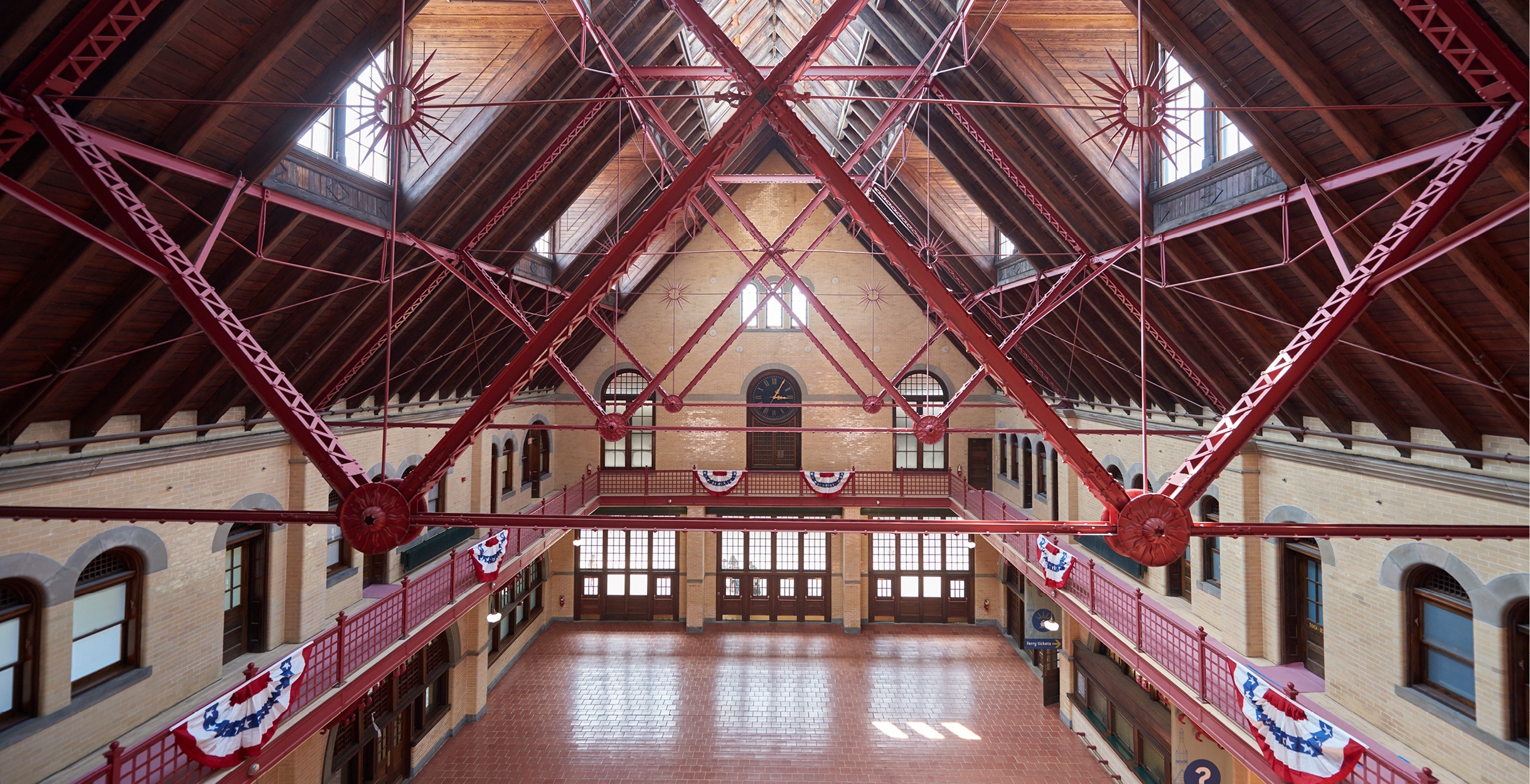 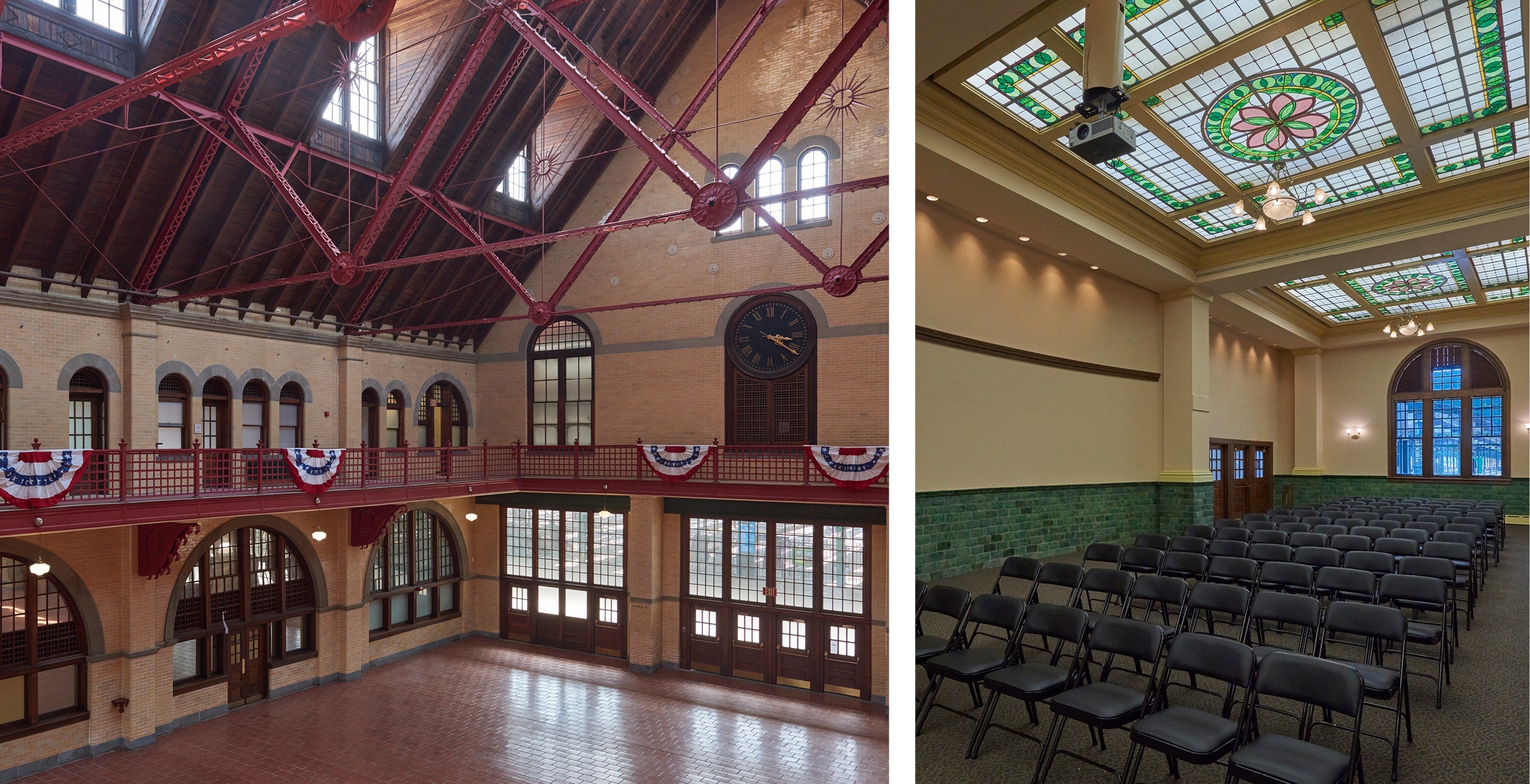 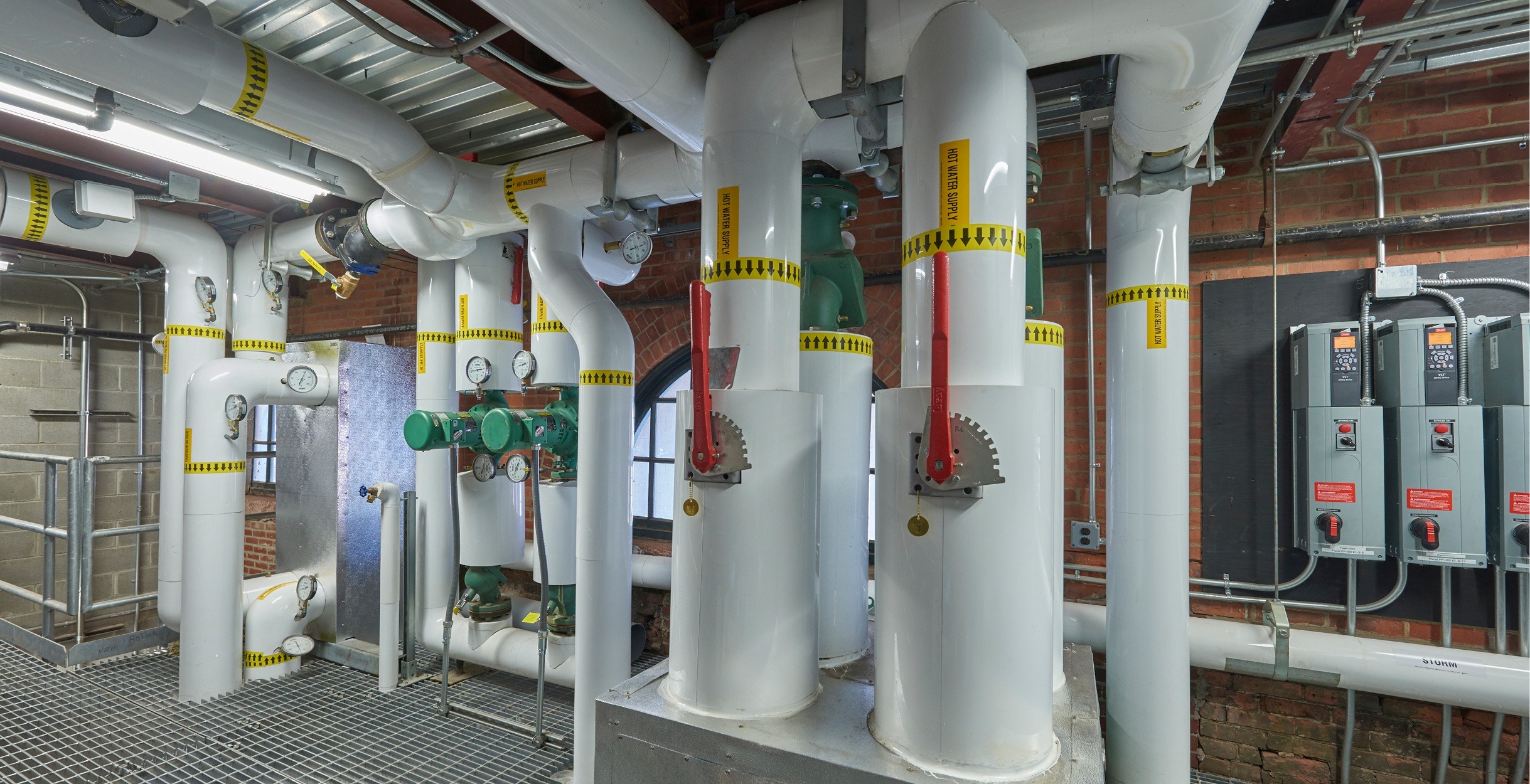 The Central Railroad of New Jersey’s (CRRNJ) historic Terminal Building served as the largest rail hub in the New York metropolitan area between 1892 and 1954 and was the gateway for millions of immigrants who passed through nearby Ellis Island. Abandoned in 1967, the three-story building was added to the State and National Register of Historic Places in 1975. In 2012, the building sustained extensive damage and flooding from Superstorm Sandy, causing significant damage to historic elements and building systems, including fire protection, mechanical, electrical and plumbing equipment.  New Jersey’s Division of Property Management and Construction (NJDPMC) retained STV as the prime consultant for the restoration of the 30,000-square-foot building.

The firm provided recommendations for the restoration of the facility and future flood resilience measures. New building systems were integrated into the historic fabric of the building.  A key feature was the protection of the new building systems from future storms by elevating the equipment above anticipated future flood levels. Restoration work also included the auditorium’s historic stained glass ceiling and surrounding woodwork as well as skylights, doors, windows, roofing and a distinctive cupola.