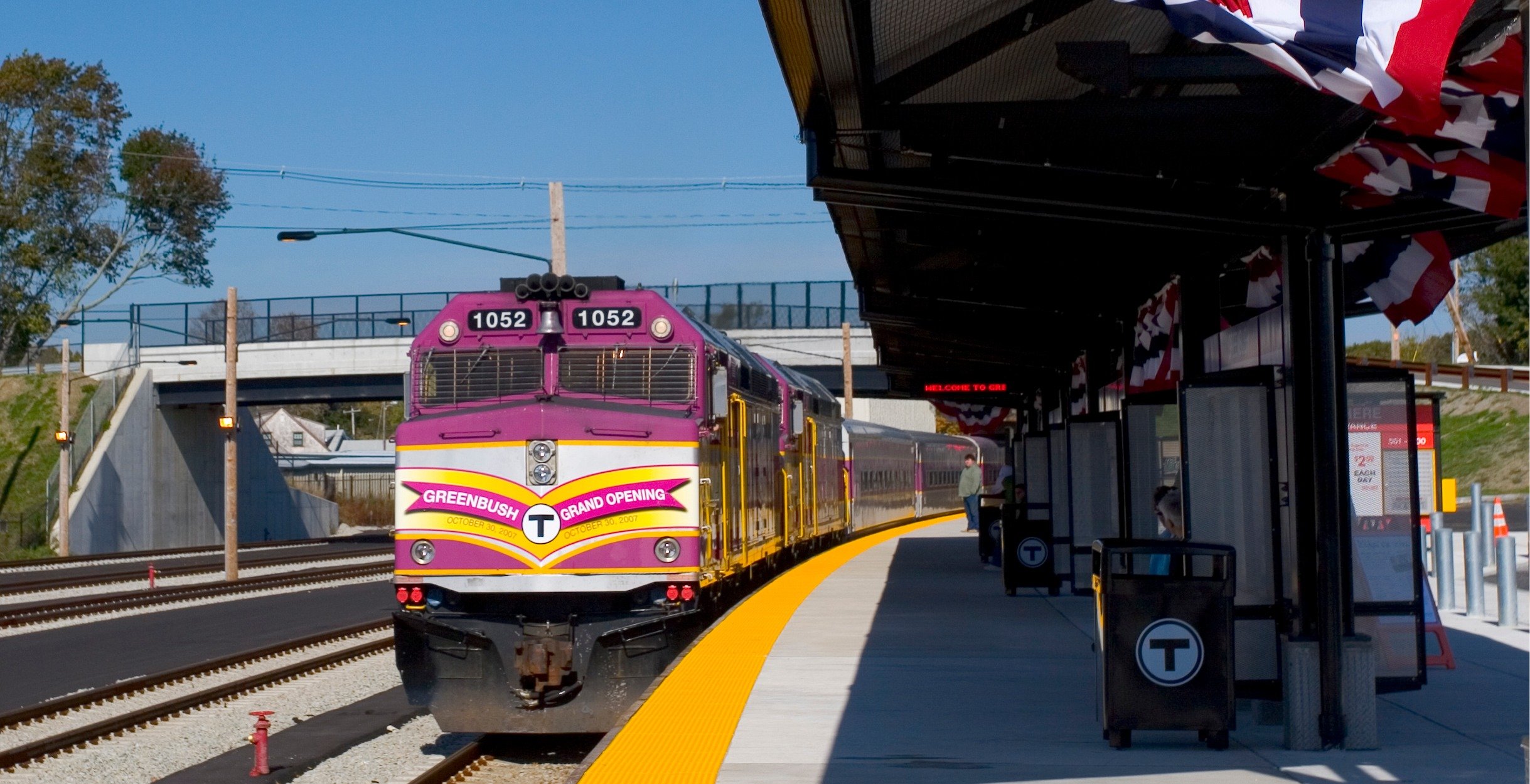 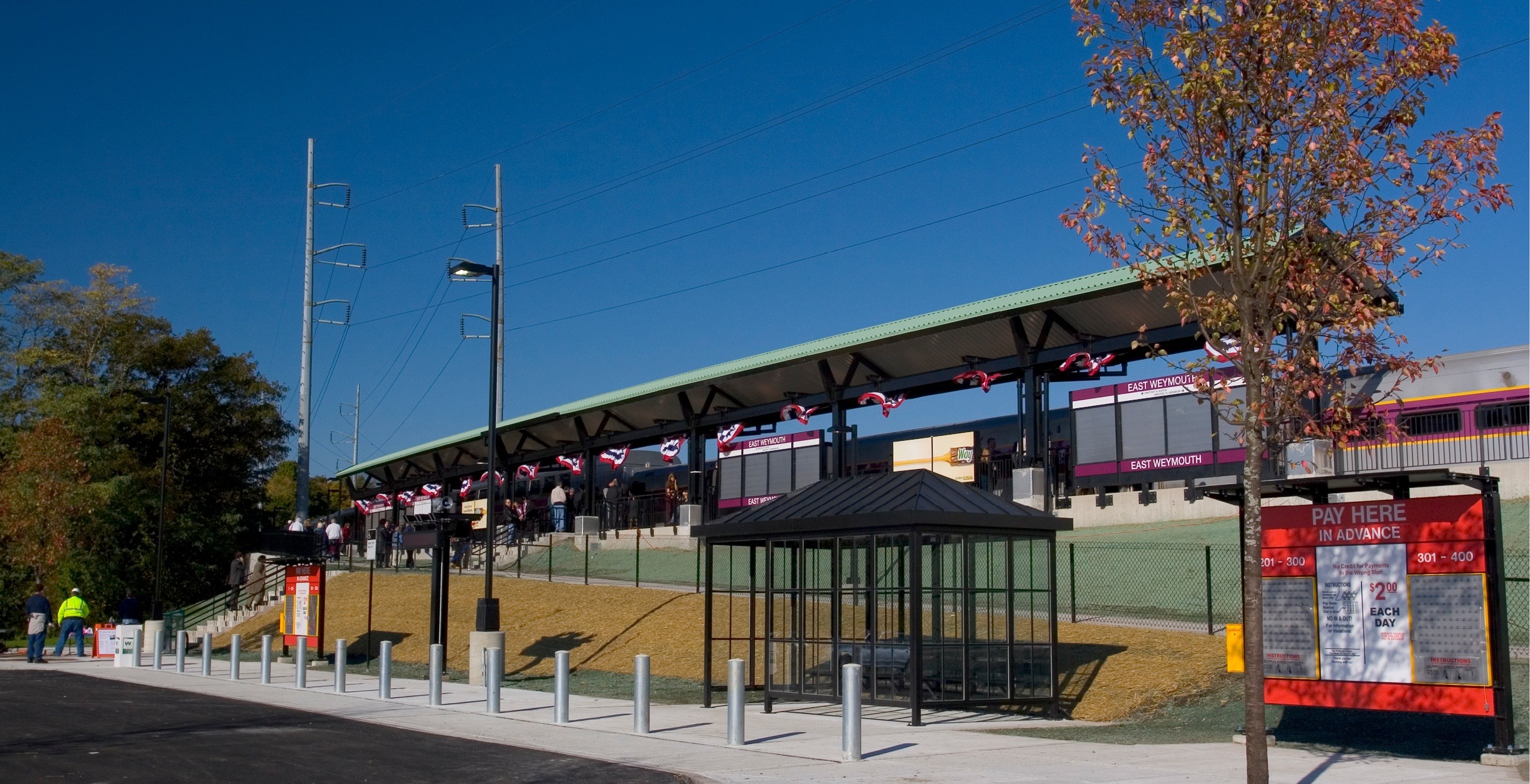 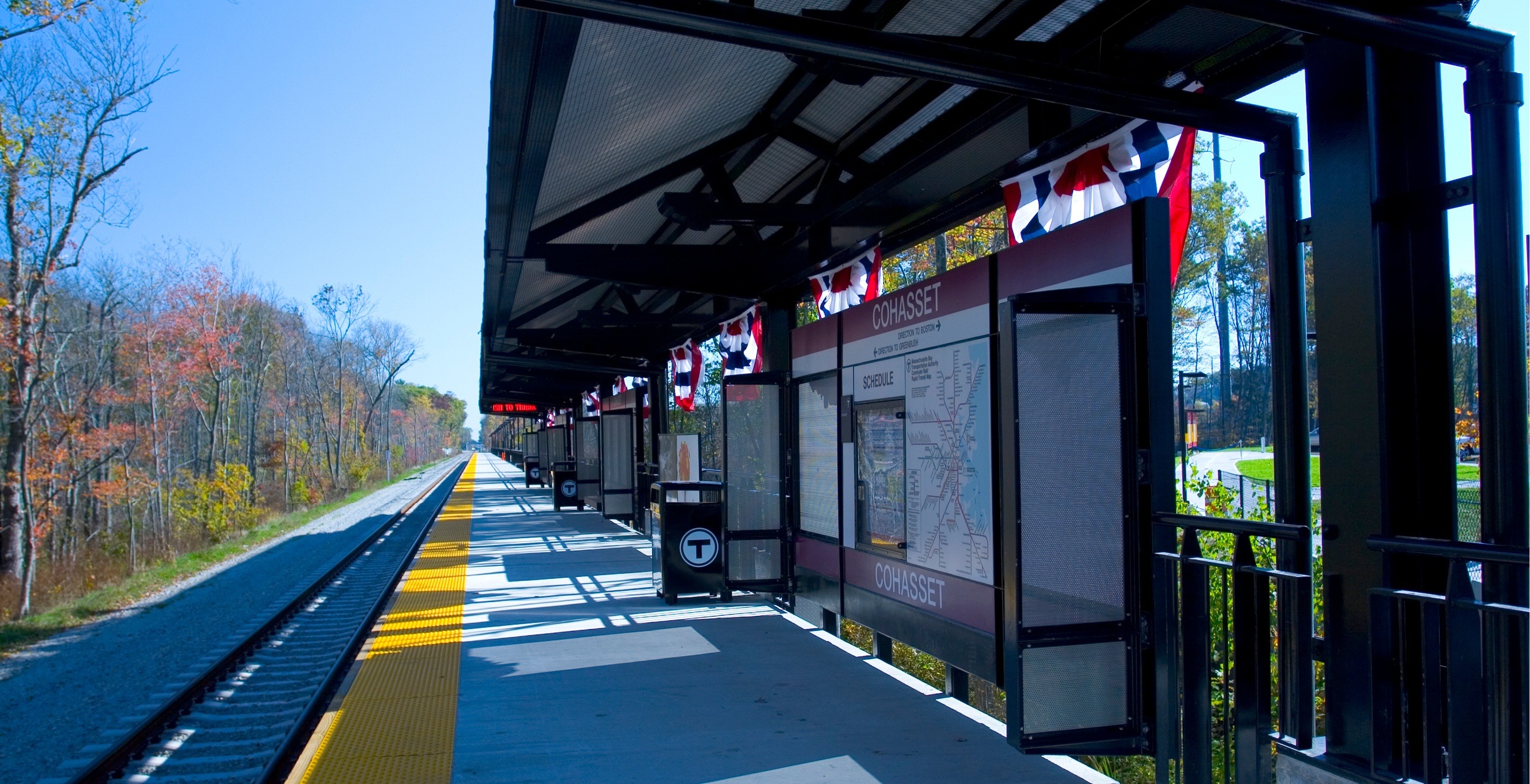 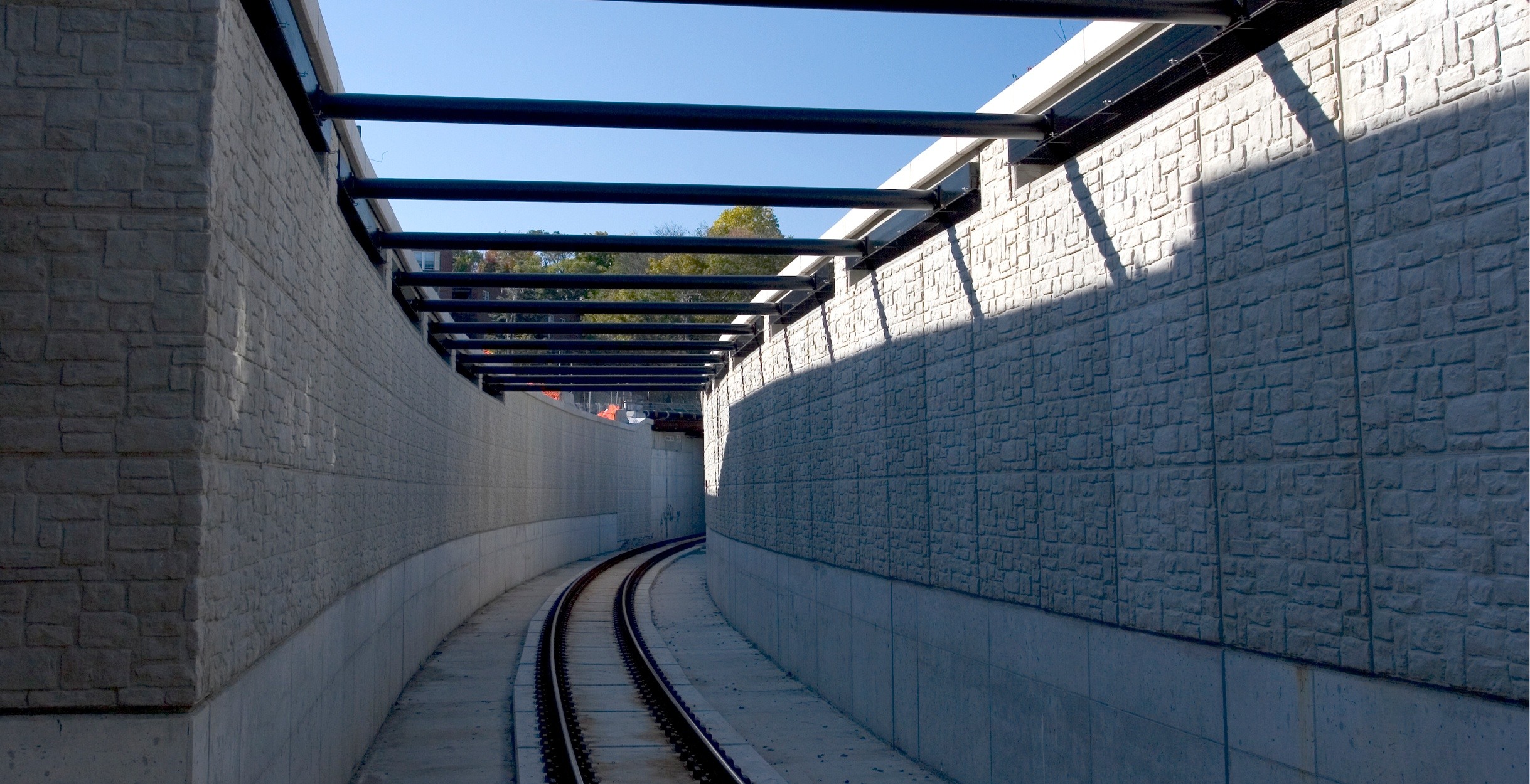 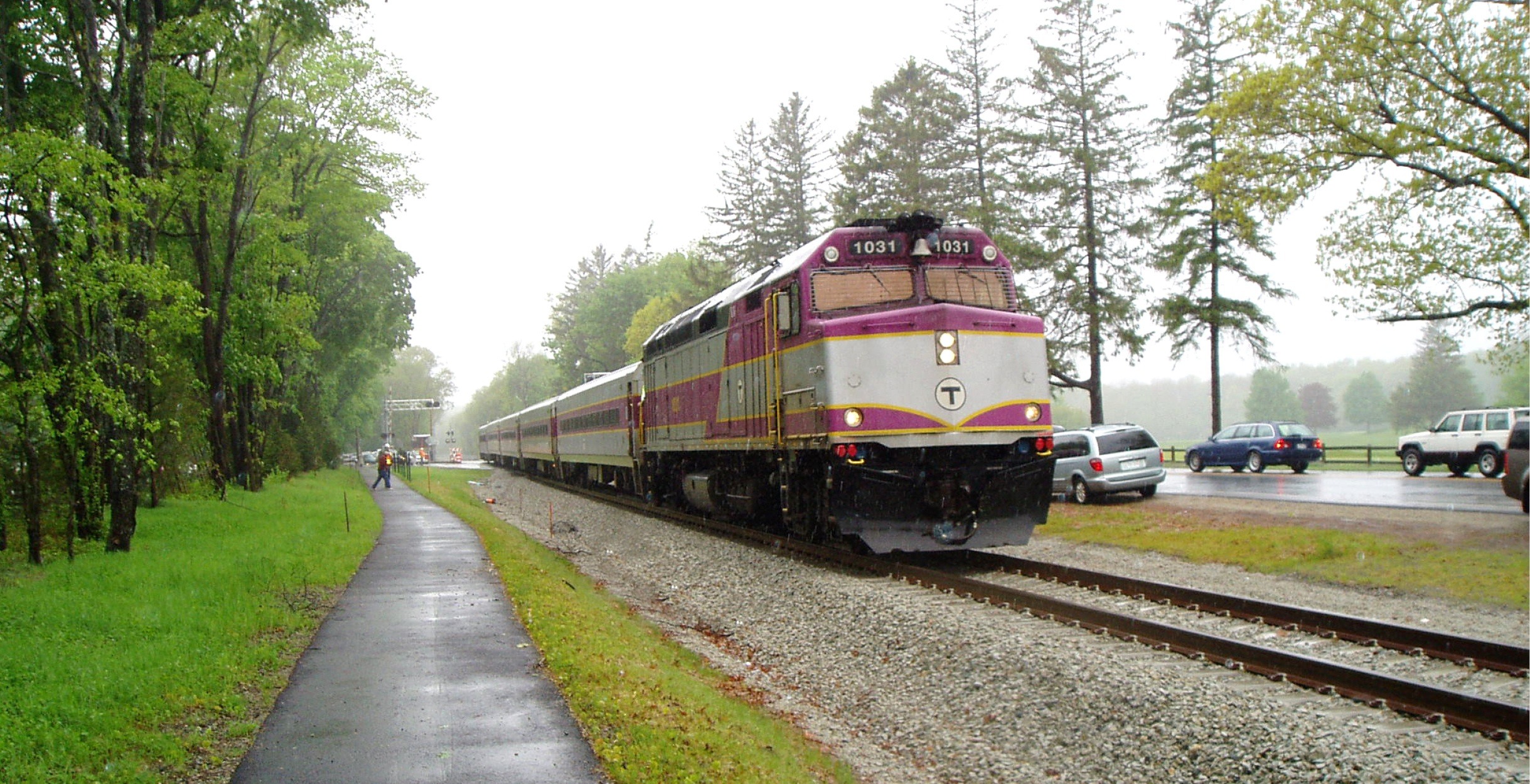 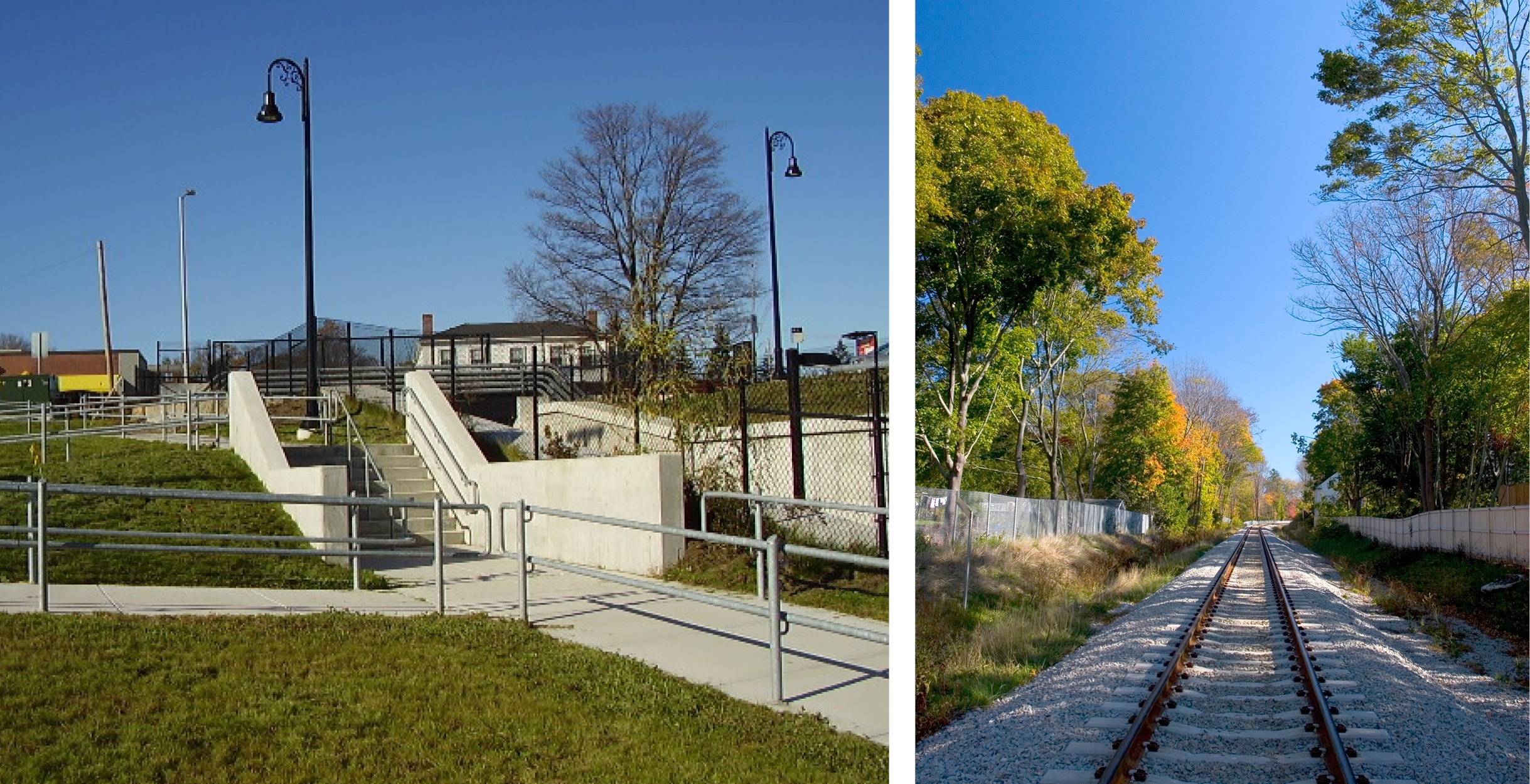 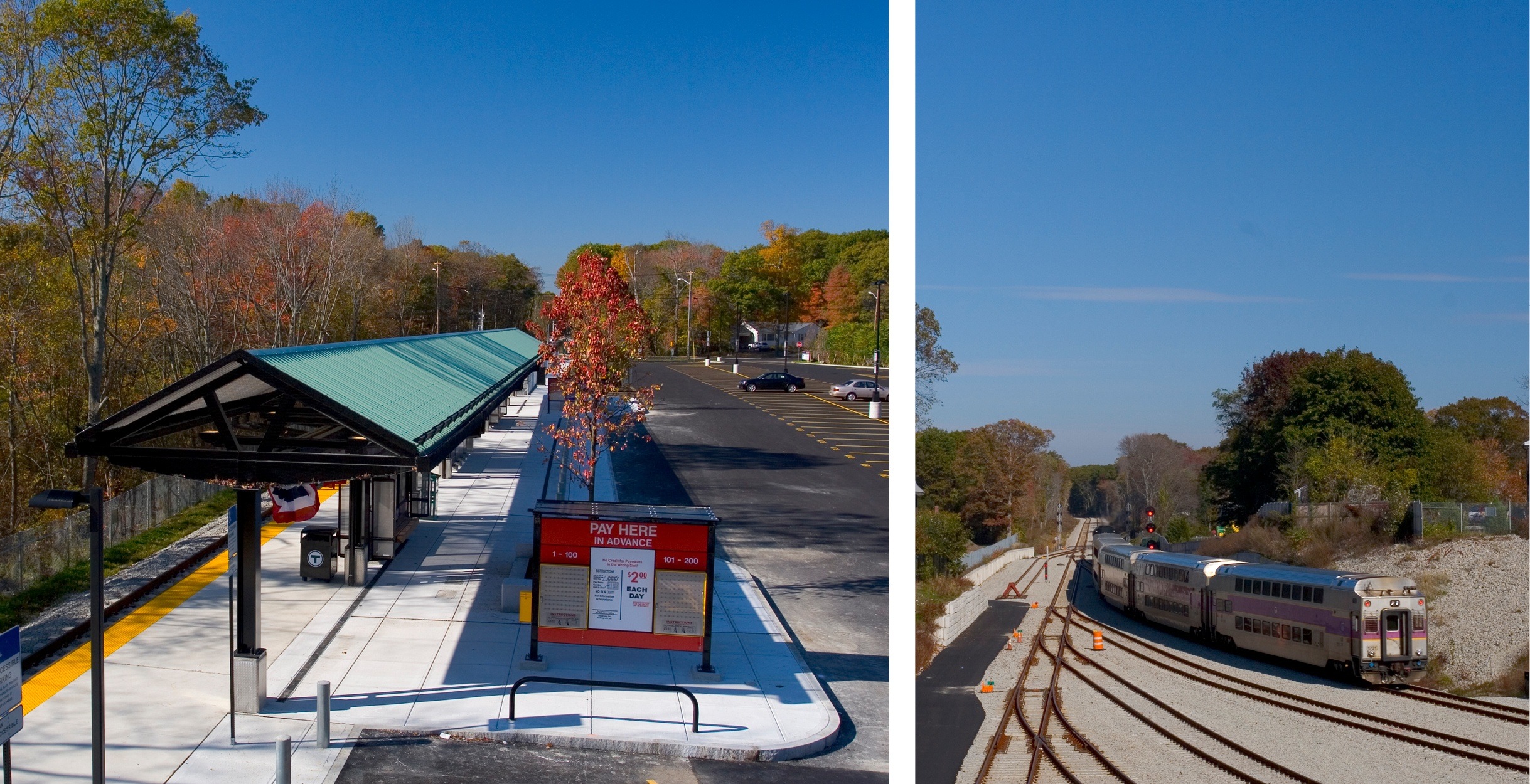 STV served as the lead designer for the first large-scale design-build project undertaken by the Massachusetts Bay Transportation Authority: the restoration of commuter rail service on the historic Greenbush Line. Through the end of the 1950s, Old Colony trains had operated on the Greenbush Line corridor, serving the South Shore of Massahusetts, but once the Southeast Expressway (I-93) was completed, the rail service ended as well. The goal of this new commuter rail service was to reduce auto traffic on the congested highways connecting the South Shore to Boston. The 18-mile diesel rail line includes seven stations, parking facilities, railroad and highway bridges, underpasses and a layover facility.

As part of a joint venture, STV was responsible for all engineering and architectural design as well as the management of all design consultants for the project.In addition to supporting the restoration and reconstruction of the 18-mile right-of-way, as well as the new stations and parking facilities, STV also developed a state-of-the-art signal and communication system, and designed the rehabilitation or replacement of 18 bridges, 29 signalized grade crossings and 19 signalized traffic intersections.