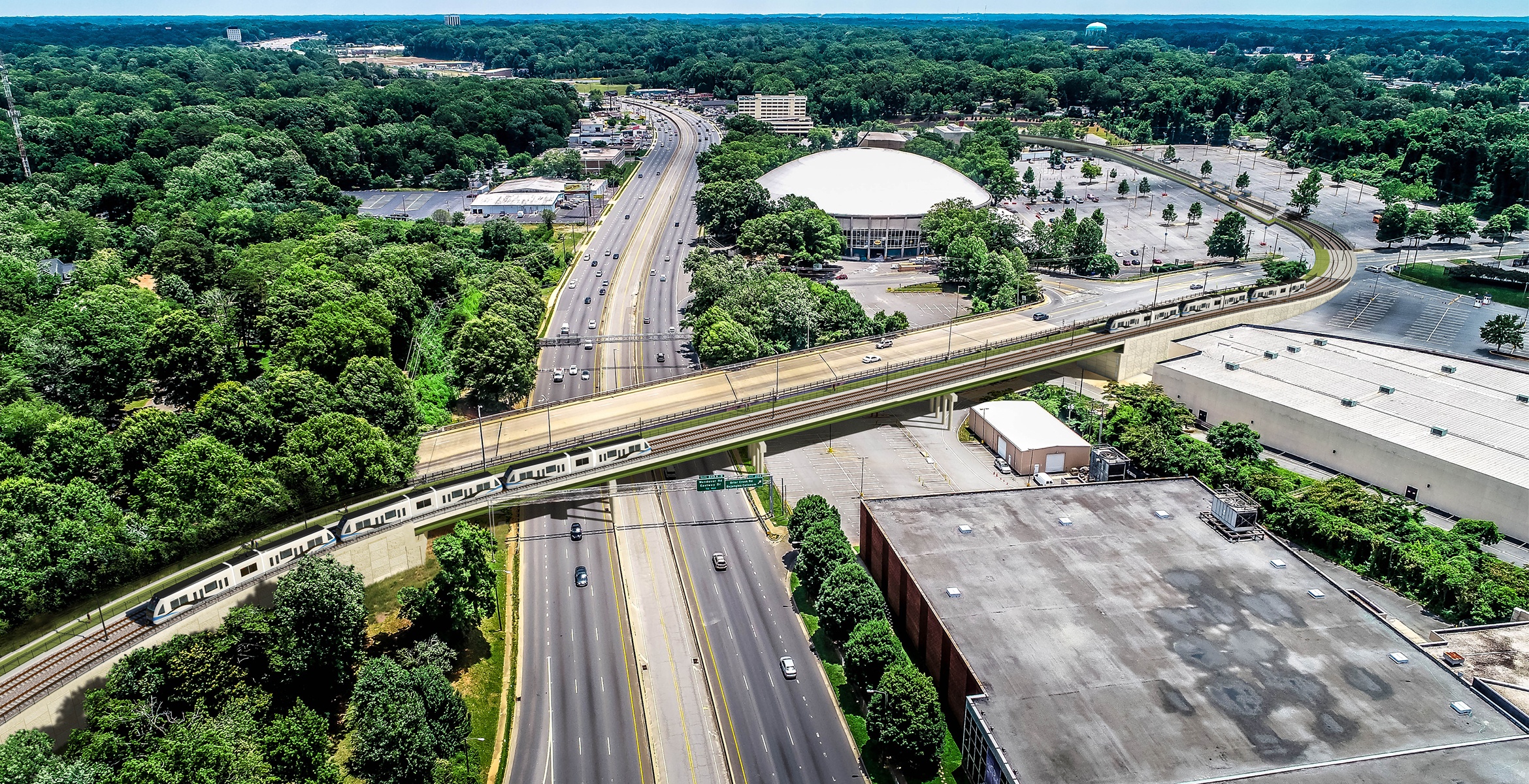 Following the success of Charlotte’s 9.6-mile initial operating segment for the LYNX Blue Line between I-485/South Boulevard and 7th Street in Center City, Charlotte Area Transit System (CATS) is extending the line another 9.3 miles from Uptown to the University of North Carolina at Charlotte. CATS is now embarking on a plan to build the Silver Line, a 26-mile alignment that would connect the city’s sports, entertainment and cultural venues, and also provide links to major transit and transportation hubs across the metro area’s southeast and west corridors.

Based on the firm’s experience and strong local presence in the Charlotte community, STV is providing planning and design services as a major subconsultant WSP, the lead design firm for the new Silver Line extension.

Preliminary plans call for a route from the Town of Matthews to the City of Belmont in Gaston County with 28 stations that would connect with the Charlotte Douglas International Airport, Charlotte Gateway District, Bank of America Stadium and Bojangles Coliseum among others.

The project includes parking decks at multiple stations, a major vehicle maintenance facility, more than 40 bridges, four tunnels and dozens of miscellaneous structures. CATS has set a goal to begin service on the line by 2030.

STV has played a significant role in the planning, design and construction management of both the LYNX light rail and streetcar services dating back to 2003, including project management support for the initial segment of the Blue Line.