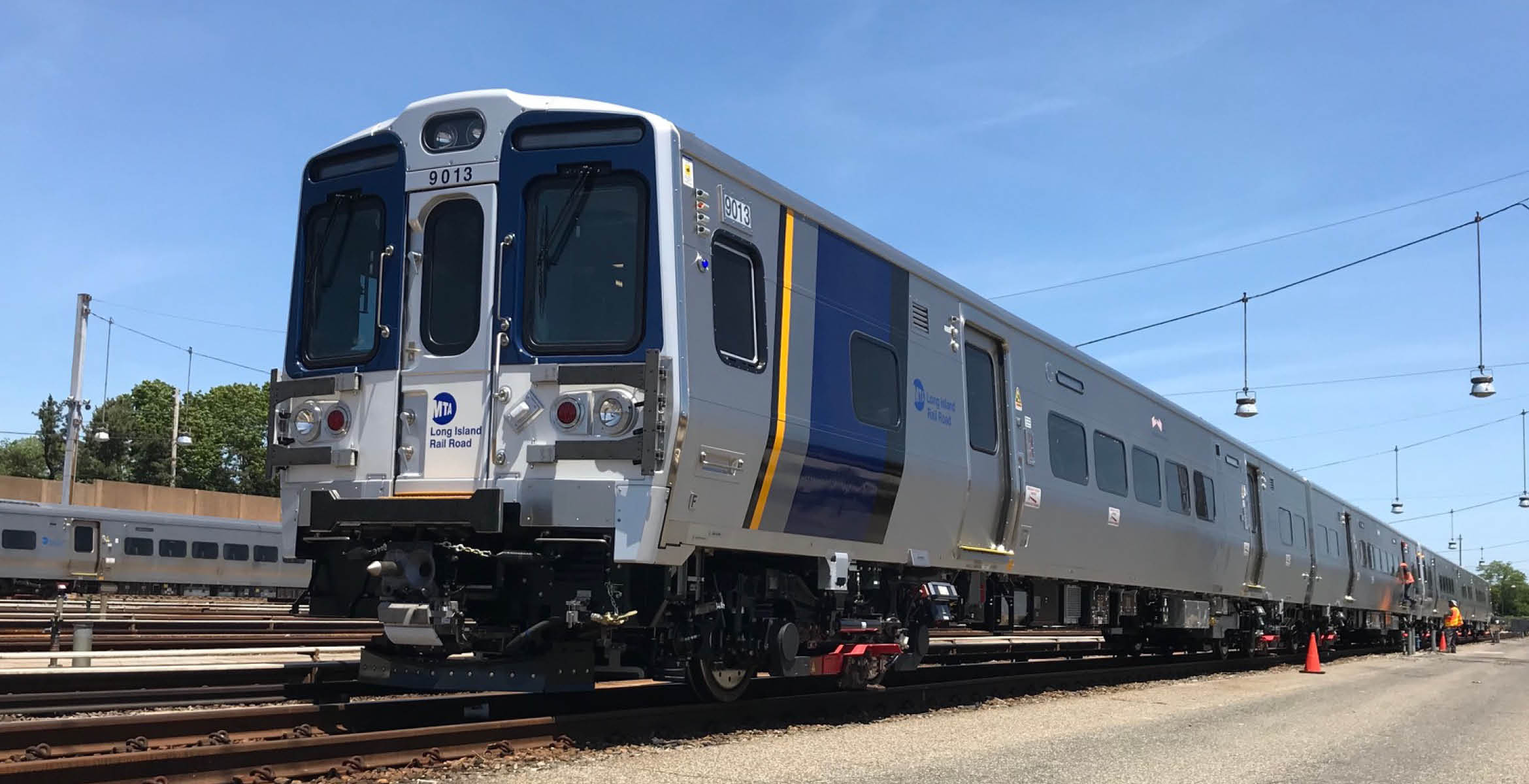 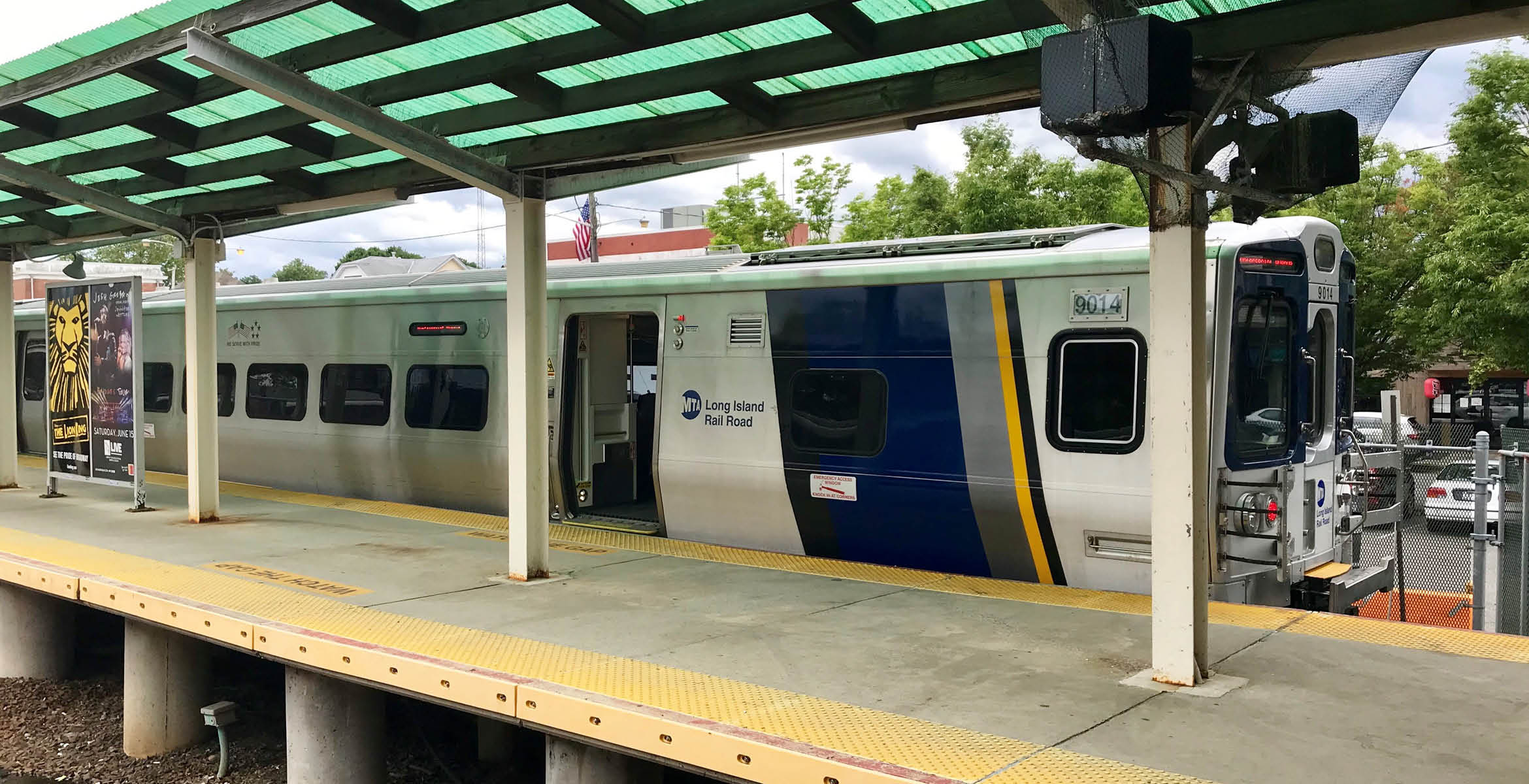 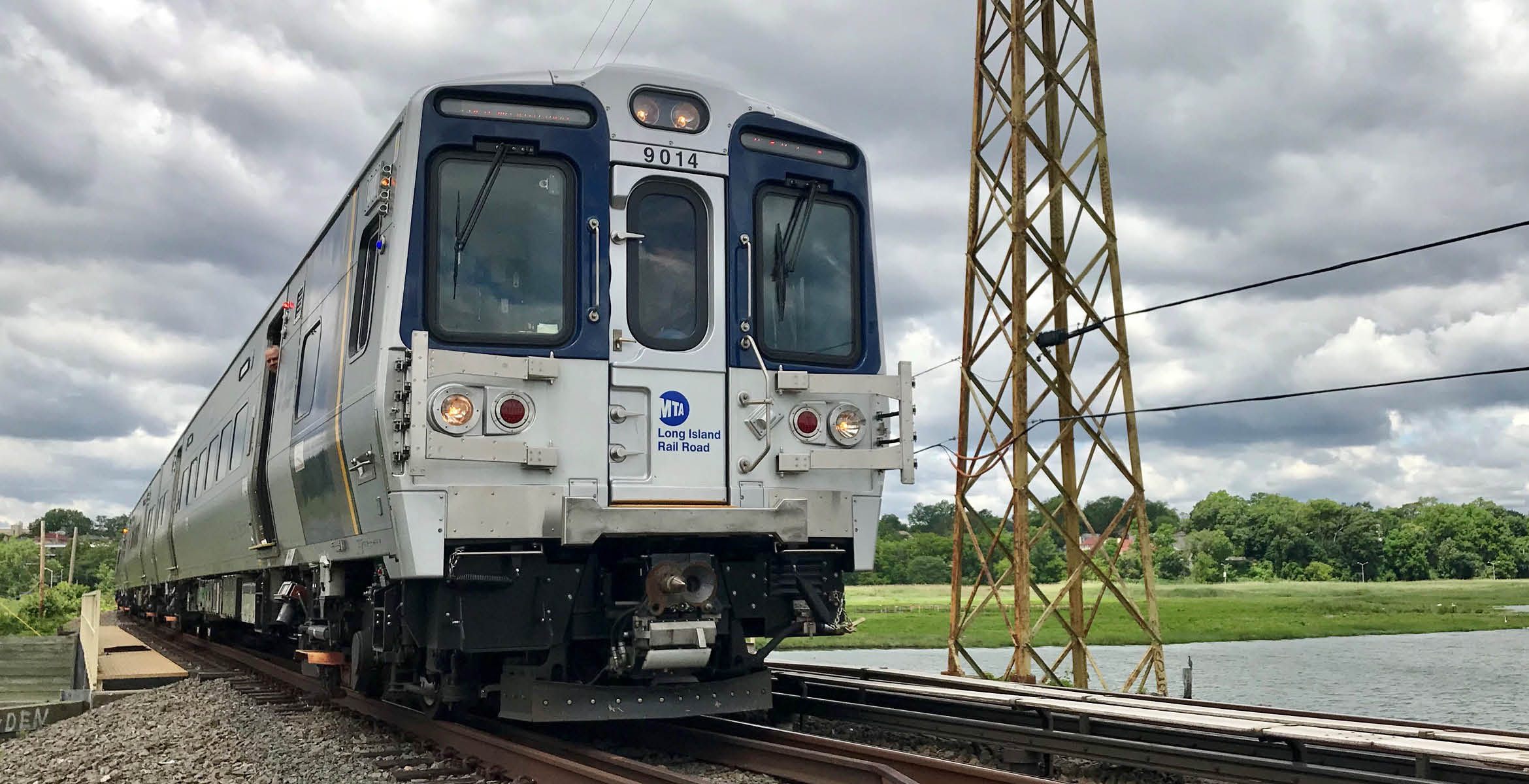 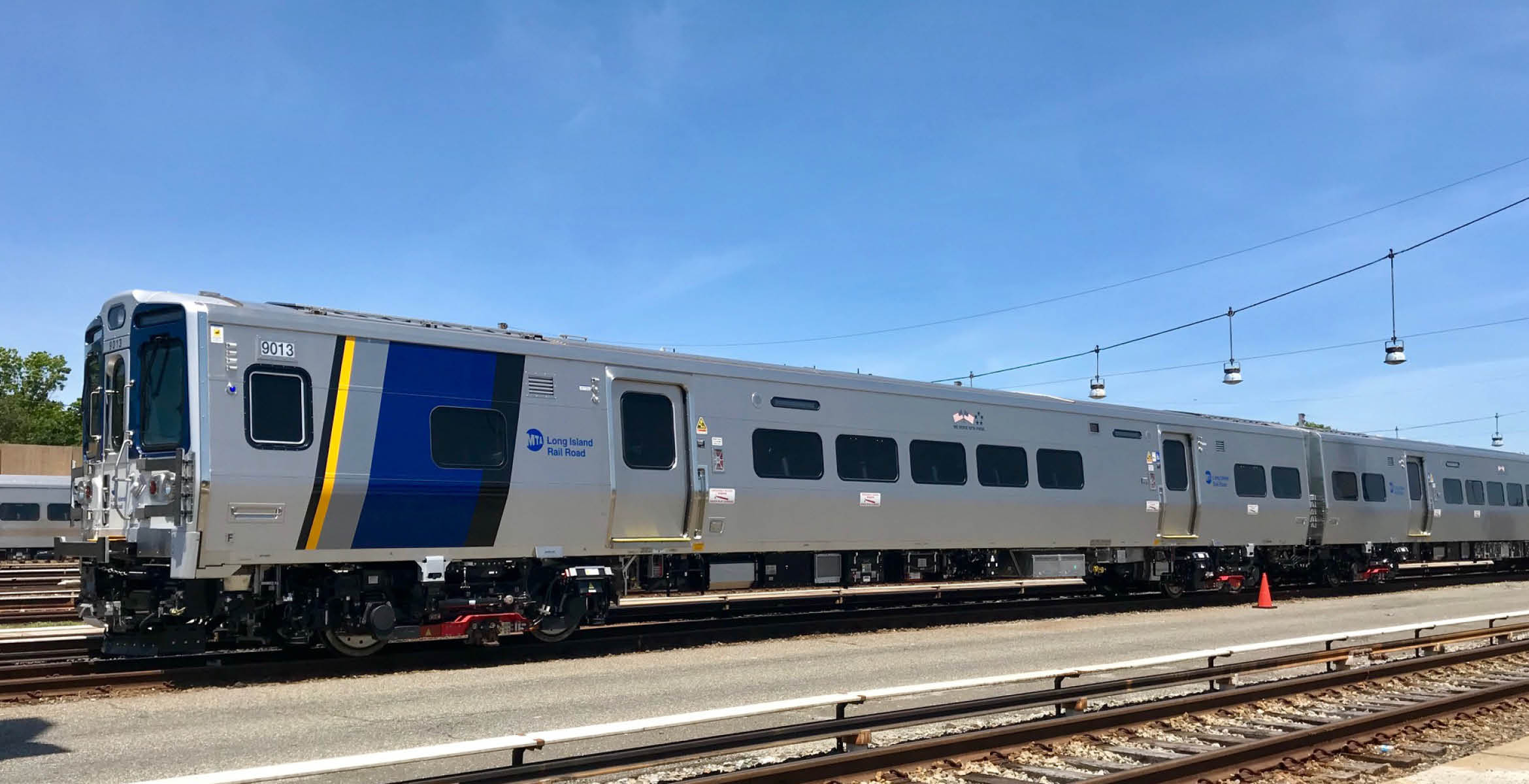 The Metropolitan Transportation Authority’s Long Island Rail Road (LIRR) is procuring 202 new rail cars, referred to as the M-9 rail cars, which are intended to replace its aging fleet of 180 M-3 rail cars, as well as to provide additional cars for ridership growth. The new rail cars have been designed to improve customer amenities and overall safety and will play an essential role in expanding LIRR’s service to Grand Central Terminal when the East Side Access project is expected to be completed in mid-2022.

STV is a subconsultant on the $734 million procurement and is serving as the lead engineer for specific electrical systems, including the automatic door system, auxiliary power system and other miscellaneous power systems. In addition, the firm is also performing document review and monitoring schedule adherence for the project.

The M-9 rail cars feature electronic information displays, push-button electrically operated internal B-End doors, six additional seats per pair of cars, restrooms with no-touch toilets, sinks, soap dispensers, and hand dryers. The trains are also equipped with advanced safety features, including Positive Train Control allowing for monitored/controlled braking to reduce the risk of collisions or derailments along with cameras in the engineer’s cab to monitor alertness, forward-facing cameras to maintain a record of the tracks ahead and cameras in the passenger area.