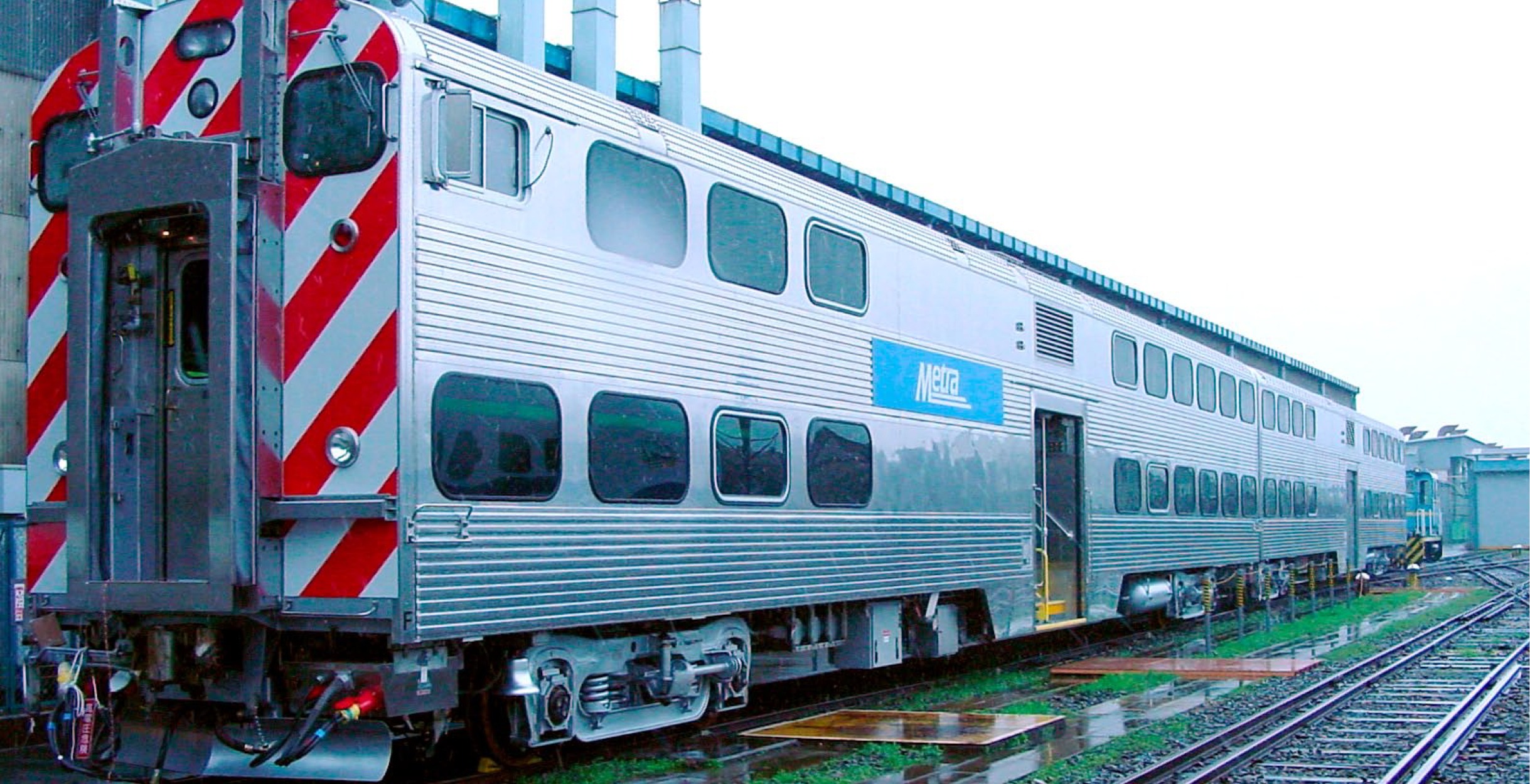 STV provided the coordination and administration for the entire project following the award of the equipment manufacturing contract through the final testing and acceptance of the commuter fleet. The firm provided the necessary technical personnel and other resources for design review while also performing in-plant testing and inspection services at the fabrication and assembly plant.